Sunday, September 19
You are at:Home»News»Nation»Fatwa allows Muslim wives to get Covid-19 vaccine without husbands’ agreement 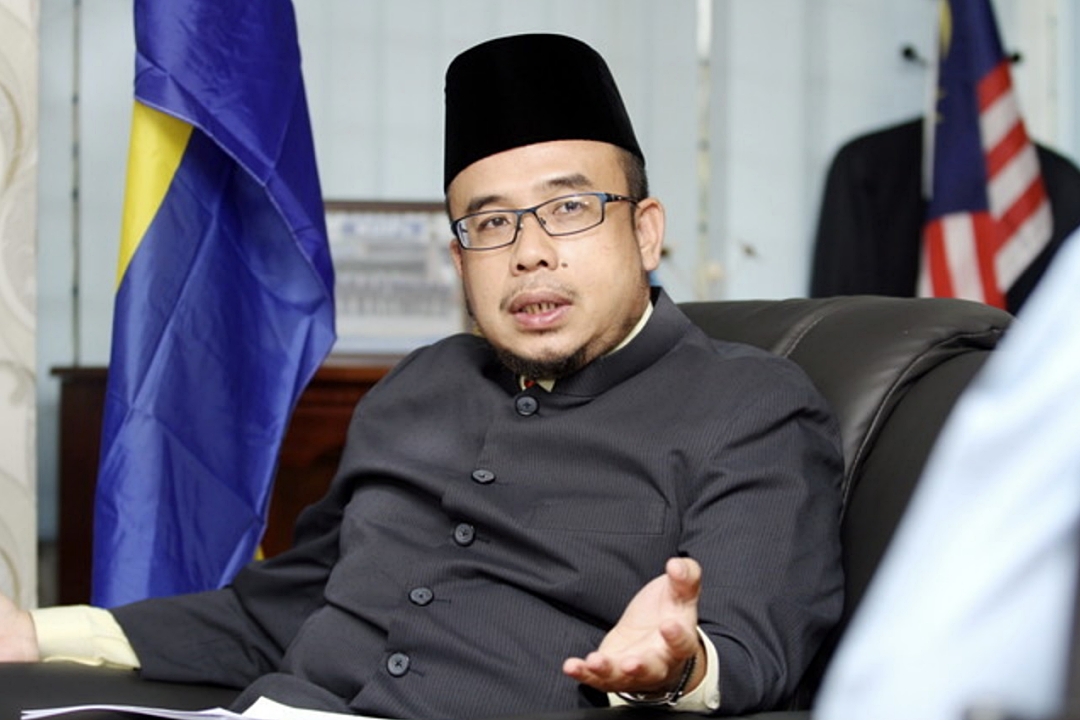 KUALA LUMPUR (Sept 15): The Perlis Fatwa Committee has issued a religious edict or “fatwa” stating that Muslim wives can go against their husbands if the latter try to deny them from getting vaccinated against Covid-19.

The edict which was shared by Perlis Mufti Datuk Mohd Asri Zainul Abidin on his social media explained that while Muslims wives are obliged to obey their husbands, this does not include immoral acts or causing harm to oneself or others.

“A wife who is confident that the usage of certain medication that is able to cure of certain ailments or to protect herself from harm based on expert advice, can consume them without the agreement from the husband.

“Disobeying the husband’s objection on the matter is not considered as ‘nusyuz’,’’ it said, referring to a religious offence of disobeying one’s husband.

Last month, it was reported that a Terengganu man had threatened to divorce his wife if she decides to get her Covid-19 vaccine shot.

Last June, Shariah Lawyers Association Malaysia president Musa Awang had pleaded for Shariah courts to remain operational during the lockdown as there was a rise in domestic abuse cases and divorces.

Back in 2017, the Perlis Fatwa Committee was also lauded for its edict allowing Muslim wives to leave their marital home without their husbands’ permission if their lives are in danger.

In his explanation of the edict then, Mohd Asri explained the edict was to protect Muslim wives who had been ill-treated by their husbands.

In Perlis, merely 5 per cent of the adult population have not been vaccinated against Covid-19. Nearly 80 per cent has been fully vaccinated.

The state recorded 30 Covid-19 new cases yesterday with 793 active cases but has the fifth-highest rate of deaths from the illness among the states in the last two weeks. – MalayMail