Sunday, September 19
You are at:Home»News»Sabah»MA63 fundamental for sustaining federation – Maximus 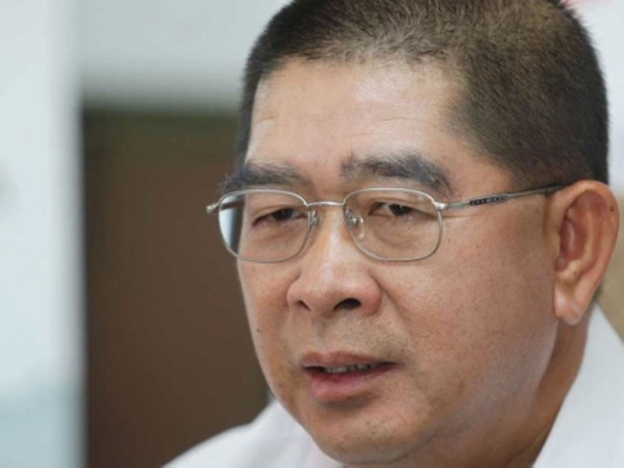 KOTA KINABALU: The Malaysia Agreement (MA63) is fundamental for sustaining the federation and strengthening unity and solidarity.

Minister in the Prime Minister’s Department (Sabah and Sarawak Affairs), Datuk Seri Dr Maximus Ongkili reminded that it is imperative to remember that without the Malaysia Agreement, there would be no Federation of Malaysia.

“Hence, addressing non-compliances to the stated agreement is crucial,” he said in a statement on Wednesday.

He added that many Malaysian leaders, including government administrators, have not given due respect to the importance of MA63.

“The threats to widening frustrations and unhappiness, especially among the younger generation of Sabahans and Sarawakians are real, especially now that there is wide space for expressing discontentment and now that the young people have easy access to inaccurate information about the history of the formation of Malaysia,” he said.

Dr Maximus in wishing Hari Malaysia Day which falls today (September 16) said that he would be accompanying the Prime Minister Datuk Seri Ismail Sabri Yaakob for the latter’s first official visit to Sabah today, which is also in conjunction with the national-level Malaysia Day celebration.

“Regarding my expectations for the 58th anniversary, of course, wishes and desires are always lengthy, especially for our beloved Sabah and Sarawak, and of course for the country.

“We have to expose the true history of the formation of Malaysia. On this matter, we need to dish out the historical facts and take out the political, emotional content. We should engage more still-living historians and legal experts,” he said in one of his expectations.

He also said that there is a need to correct the meager content on the formation of Malaysia in the school syllabus and publish widely on the history of Malaysia formation.

At the same time, he also stressed the need to bridge the gap in the economic performance between Sabah/Sarawak sector versus the Peninsular economy.

“It is getting harder for us, especially the politicians to justify why there exists these huge gaps in terms of the poverty level, income distribution, and physical infrastructure.

“It is hard to explain to young people in the district why they have to resort to gotong-royong to fix roads and bridges when there are hardly such cases in the rural sector in Peninsular. This requires action on government planning, provision of a major increase of development fund through the Economic Planning Unit (EPU), and proper implementation of machinery,” he said.

He also said that currently, there is a huge gap between the amount of fund that is provided and the actual fund that really reaches the ground.

Dr Maximus also stressed the need for more Sabahans and Sarawakians in the development planning agencies in the Federal Government so that they are involved hands-on to deliver planned development to the rural sectors.

“I have high expectations that the new Prime Minister Datuk Seri Ismail Sabri Yaakob will continue the commitment to develop Sabah and Sarawak, pushed by the last two prime ministers – Datuk Seri Najib Tun Razak and Tan Sri Muhyiddin Yassin. Personally, he (Ismail Sabri) has told me he is committed to keep and improve the special structure and focus to bridge the gap between Sabah and Sarawak on one hand, and the Malayan states on the other. He is aware that there is a great disparity between the West and the East and that there is burning unhappiness among the youths of Sabah and Sarawak to really see and experience Wawasan Kemakmuran Bersama 2030 (Shared Prosperity Vision 2030),” he said.