Wednesday, December 1
You are at:Home»News»Sarawak»MA63 priority for PSB if it is party to bipartisan MoU, says Wong 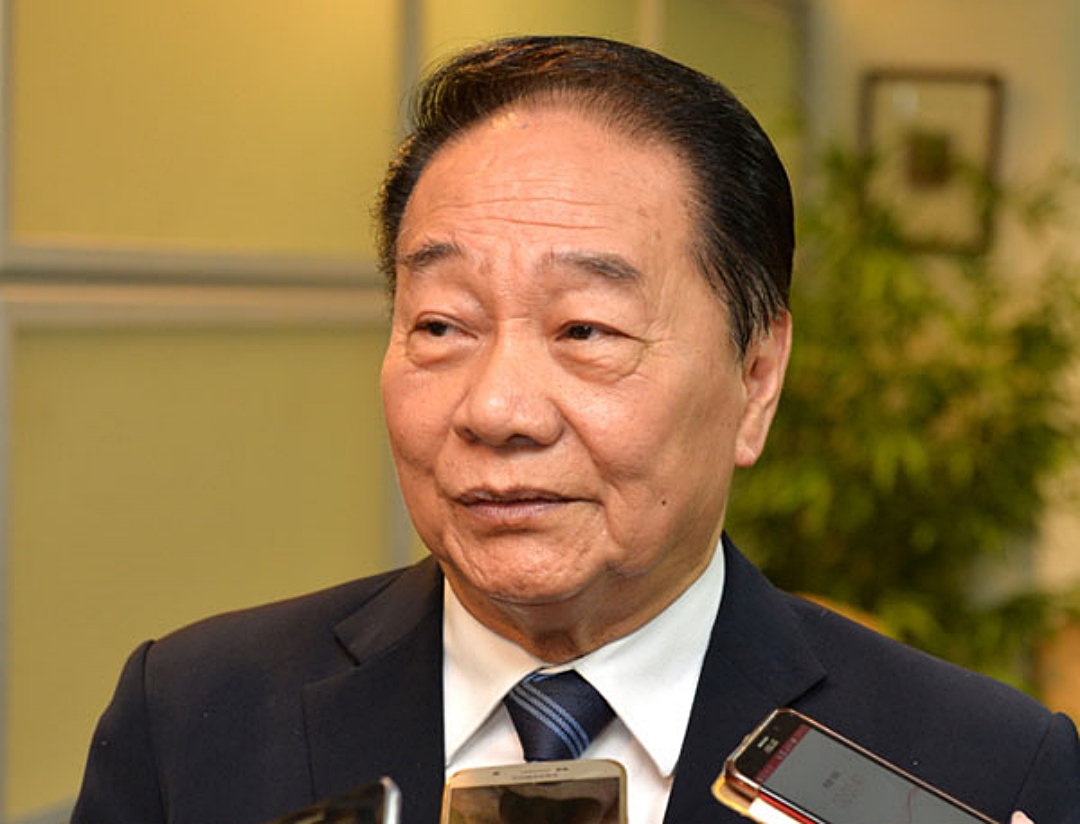 PSB president Dato Sri Wong Soon Koh said in a statement that his party was not involved in the deal from the very beginning and if it was, it would have strongly accentuated the Malaysia Agreement 1963 (MA63).

KUCHING (Sept 15): Parti Sarawak Bersatu (PSB) has denied having any part in the recent Memorandum of Understanding (MoU) for political stability and transformation between the federal government and Pakatan Harapan (PH).

Its president Dato Sri Wong Soon Koh said in a statement that his party was not involved in the deal from the very beginning and if it was, it would have strongly accentuated the Malaysia Agreement 1963 (MA63).

“If we are involved in it, the MA63 will be one of the key points in the MoU to restore Sarawak’s rights as enshrined in the Malaysia Agreement 1963. We were not invited to attend the briefing by PH leaders on the contents of the MoU,” he said.

Even if PSB was involved, he said it should be obvious that being briefed on the outcome was not the same as having a say in the negotiations.

He also agreed with Parti Warisan Sabah’s Wira Warisan chief Datuk Mohd Azis Jamman, opposition parties outside of PH should not be made ’rubber stamps’ in the MoU because without knowledge of the details, they were not able to make any informed decision.

Apart from that, Wong said there matters of significance to Sarawak and Sabah which were not in the consciousness of West Malaysians even as Malaysia Day is just a day away and the people of the two states were getting more and more resentful of the unfulfilled promises pursuant to the MA63.

“On this we are on the same page with Parti Warisan Sabah that had PSB been engaged from the beginning, we would have stressed on specific matters for implementation pertaining to the Malaysia Agreement 1963 to honour the wishes of the people of the two Borneo States, Sabah and Sarawak, which must be heard and respected in the opposition bloc,” he said.

Thus in the very same ‘spirit of MA63’, he said PSB expects parties in the Borneo States, particularly PSB and Warisan, to be consulted for mutual agreement prior to the confirmation and signing of the MoU.

PSB unreservedly and unconditionally supports Sarawak’s autonomy as enshrined in the MA63 and it is a matter of utmost importance which the party will never compromise for Fairland Sarawak, he said.

“We believe that had the true spirit, intent and terms of the MA63 been properly upheld and respected, Sarawak would and should be treated as an equal founding partner with Sabah and Malaya under the Federation.

“It is the flagrant diminishment of Sarawak’s entrenched rights under MA63 that is outright contemptuous and PSB will not condone any further attempts to erode these rights,” said Wong.

He said PSB will support any genuine reforms that were good for the country and people in line with what Pakatan Harapan had proposed with the blessing and mandate of the people during the previous general elections.

He added that any reforms must come with the government’s ability to perform as the people have suffered enough as lives and livelihood must be given full and immediate attention under the new norm.