Monday, January 24
You are at:Home»News»Sabah»More calls to revamp Sabah squad 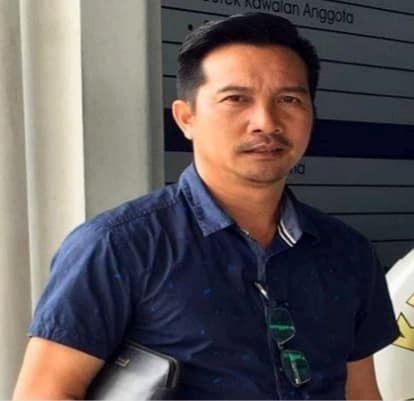 Andrew, who is Safa Sipitang deputy president, said the call by the football legend should be used as a guide and advice for the Club to manage the team more professionally and efficiently.

“As an established and experienced former football player, we should take note and appreciate the views and inputs from one of the country’s greatest football talents in the efforts to improve the football club,” said Andrew in a statement on Wednesday.

James, in a recent statement, has urged Sabah FC to make a major shake-up not only within the squad but also at management level.

James said the Club must take advantage of the recent appointment of Datuk Ong Kim Swee as head coach to reform and undertake a more effective approach within the team. 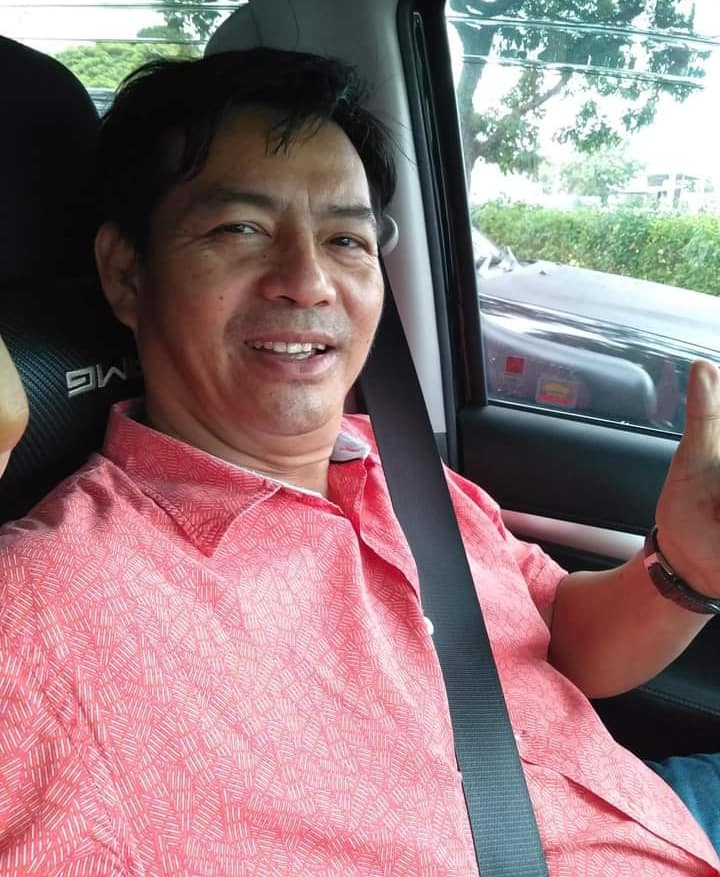 Safa Kuala Penyu deputy president Fredolin Penggo also shared the sentiment and added that it was high time Sabah FC is run professionally by those who have vast experience in football management.

Fredolin opined that apart from the players factor, the director of Sabah FC, Datuk Dr Jelani Hamdan, should also consider to put in place the right management team so as to improve on the team performance.

“With a proven coach in Datuk Ong Kim Swee, the officials involved in the team management should also contribute to the progress of the squad and not the other way round which is often questioned by football fans,” he said.

At the same time, Fredolin also said that Sabah FC must be brave in giving young and talented footballers from the junior squad – President Cup and Youth Cup teams – the chance to progress into the senior team.

“I’m sure we have a lot of young talents that should be given the chance to shine with the senior team,” he said.

Meanwhile, Fredolin believed that the appointment of Kim Swee would bring positive changes to the squad that will help them greatly in the Super League campaign next season.

However, Kim Swee’s immediate task is to ensure the squad will be ready for the Malaysia Cup, which is expected to start later this month.

“I believe he (Kim Swee) will be able to come up with plans to guide the team in the Malaysia Cup challenge,” he said.

For the record, the Rhinos finished ninth out of 12 teams in the league, collecting 19 points from four wins and seven draws. They lost in the remaining 11 games.

That however did not stop Sabah from securing their place in the Super League next season and in the up-coming Malaysia Cup, by finishing in the top 10 and top 11 of the league respectively.

Previous ArticleTwo killed in Penampang landslide
Next Article MA63 priority for PSB if it is party to bipartisan MoU, says Wong