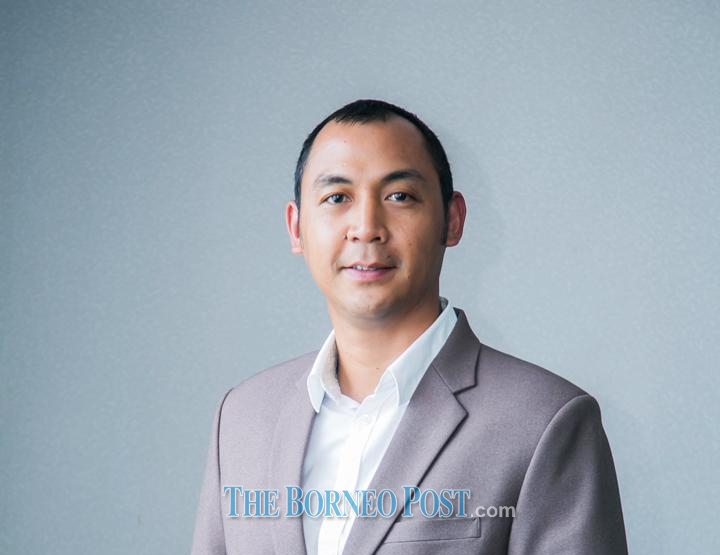 KUCHING (Sept 15): The signing of the Political Transformation and Stability memorandum of understanding (MoU) by the federal government and Pakatan Harapan (PH) on Monday (Sept 13) marks a new chapter in the nation’s history, says Tupong assemblyman Fazzrudin Abdul Rahman.

He welcomes this development especially during a time when political stability is needed in the fight to address Covid-19 and the economy.

He noted that this too was in tandem with the decree by the Yang di-Pertuan Agong for politicians to set aside their quarrels, and to practise consensus democracy during his royal address in Parliament on Monday.

“With the MoU, I hope that the transformation and reforms can be implemented smoothly and agreed by all, with the bipartisan cooperation from leaders in the opposition and the government,” he said in a statement yesterday.

Fazzrudin noted that among the key areas underlined under the MoU are strengthening the Covid-19 recovery plan, administrative transformation, renewal of Parliament, independence of the judiciary, Malaysia Agreement 1963 (MA63), and formation of a steering committee.

He hoped with MA63 being outlined as one of the key areas in the MoU, greater emphasis can be placed on returning Sarawak’s rights under MA63.

“With the bipartisan support on this issue, the process can be expedited with a more inclusive approach.

“At the same time, it has been no secret that the political instability has affected the nation and dampened investor’s confidence due to the constant politicking which led to political turmoil,” he added.

He also believed that with the agreement, it will facilitate a conducive investment climate to propel strong economic growth in the country as the livelihood of the people on the ground needs to be protected.

“It goes without saying, if the nation does well, Sarawak will too. I expect that with the stability that we will achieve through this MoU, the recovery process can be expedited and benefit those who are affected by the pandemic crisis.

“In any case, I am of the view that this should be the new normal – we have to move on with the times,” he added.

Fazzrudin said the opposition has to play their role in the nation’s recovery as in the end, they are representatives of the people, and both the government and the opposition must have the people’s best interest at heart.

He also believed that diplomacy is always an avenue that must be taken into consideration in the system of governance where negotiations and consultation should be a common practice to seek a win-win solution to a problem.

He said by doing this, it restores the faith of the people in our political and democratic system and instil the value of political maturity and shows that cooler heads do prevail during a crisis.