Sunday, September 19
You are at:Home»News»Sabah»Sandakan tower gets new clocks 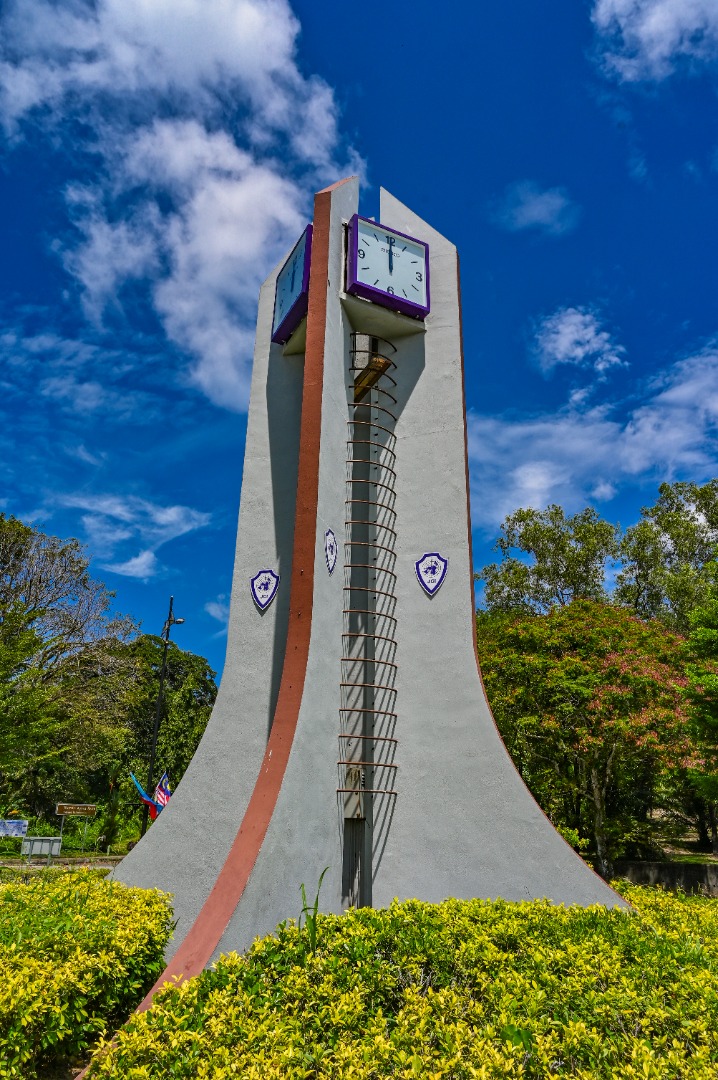 The tower with new clocks.

The tower had been standing irrelevant and without clocks for a few years, since about 2016.

The Seiko clocks operated by a new solar battery, are donated by Seiko Holdings Corporation, Japan.

With the clocks properly installed and commissioned, the tower can now stand proudly as a historical monument and continue to function for what it was built as well as serving as a living tribute for the betterment of the community, benefiting the present and future generations. This also reflects well the contributions of JCI Sandakan to the community.

However, notwithstanding the above, there is still a need to install a set of “buried spotlights” from the ground so that the whole tower structure and the clocks can be beautifully lighted and visible from a distance at night making Sandakan more lively.

“Though we have had plan to do this, unfortunately the fund set aside for such purpose has to be channeled to pay for RM72,68.50 sales and service tax.  We have informed the Sandakan Municipal Council of this need, and hope they will agree to install the spotlights, ” said JCI Sandakan in a statement on Wednesday.

The clock tower will be handed over to the Sandakan Municipal Council at a later date.