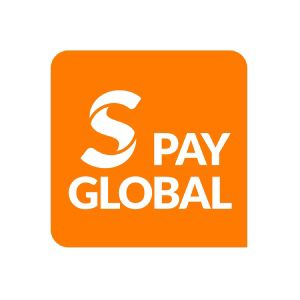 KUCHING (Sept 15): Sarawak’s e-wallet application, Sarawak Pay, has been given a name change and will now be known as ‘S Pay Global.’

SiliconNet Technologies Sdn Bhd, the operator of Sarawak Pay on behalf of the Sarawak government, said in a statement that on top of that, there will also be a change of logo.

“This change is in line with the announcement made by our Chief Minister Datuk Patinggi Abang Johari Tun Openg during the launch of Sarawak Pay international payments with UnionPay (in March this year).

“It is also in line with our growing business as we extend beyond payments of bills and retail transactions to include other financial services such as loans repayment, insurance donation and so on,” it said.

It said all these features will be included under a new segment called ‘Lifestyle’ in the new S Pay Global App (Version 3.0) which is estimated to be available for download after 8am today (Sept 15). 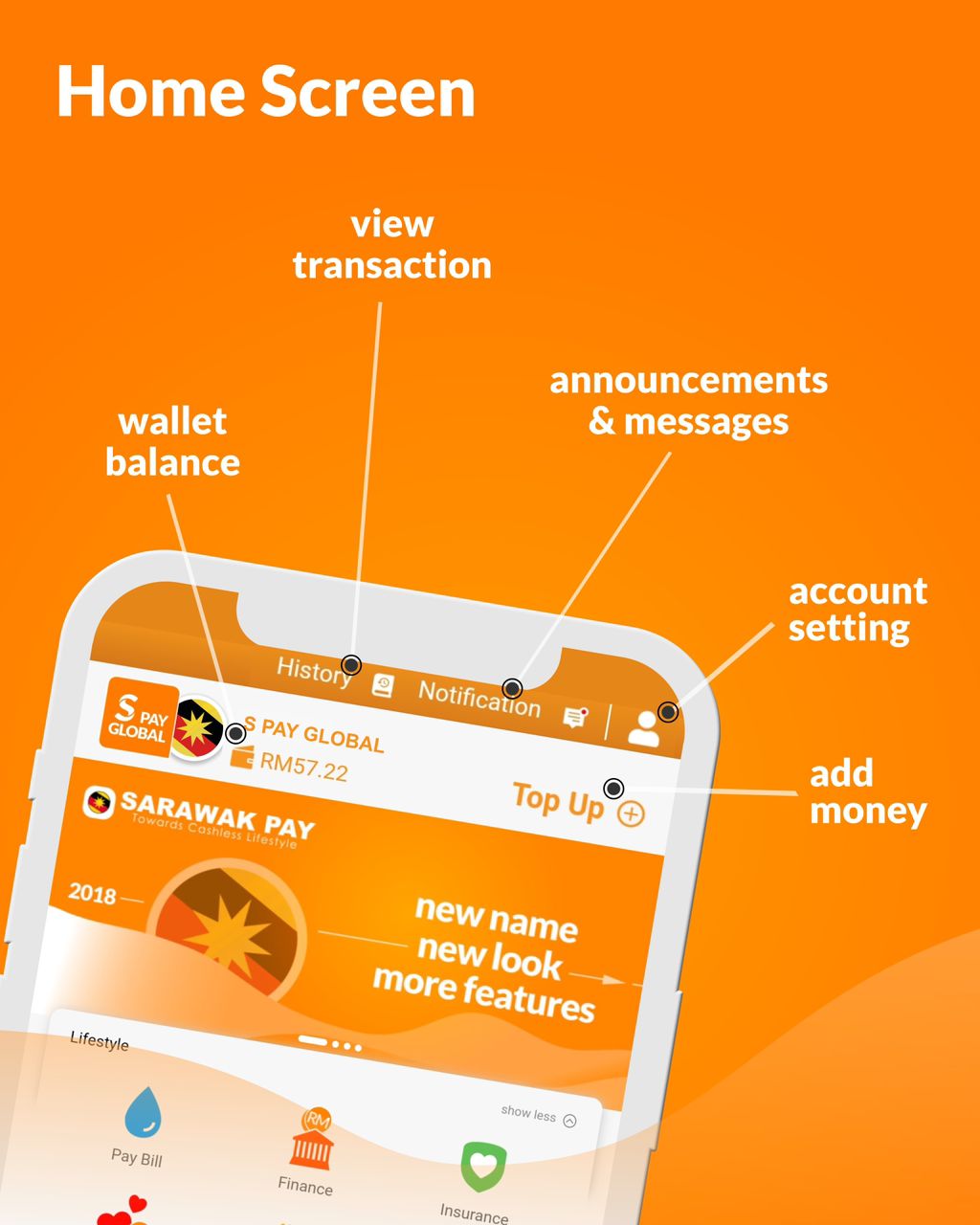 The updated Home Screen which will be released in the Version 3.0 update.

“More lifestyle features shall be added gradually in future releases,” it added.

New features and changes of the S Pay Global Version 3.0 app which is available for download from today.

With the aim to offer greater cashless convenience and better experience to users, SiliconNet Technologies said it has also streamlined its User App Home Screen and User Profile/Account settings which will be released in the Version 3.0 update.

“To all our Sarawak Pay users and merchants, rest assured that when we switch over to ‘S Pay Global’, the balance and payment history in your Sarawak Pay e-wallet are intact.

“The new changes will not affect the money in your e-wallet and the features for ‘Top-Up’ ‘Make Payment’, ‘Scan & Pay’ or ‘View History’ remain the same,” it said, adding that users can continue to log in using the same username and password.

It also said that all existing Sarawak Pay merchant QR codes that have been issued will continue to function as per normal despite the change in name.

“In the weeks to come, newly-registered merchants shall be issued our new POSM (point of sale materials) stickers and printed QR Code with the new ‘S Pay Global’ logo.

“In our merchant maintenance exercises, we will gradually replace the old POSM with the new ones while printed QR code with the new ‘S Pay Global’ logo shall be deployed to our existing merchants progressively,” it said.

In addition to the new app, SiliconNet Technologies said it has also renamed the Sarawak Pay website from http://sarawakpay.gov.my to http://spayglobal.my.