Sunday, October 17
You are at:Home»News»Sarawak»Southern zone driving institutes can reopen this Friday 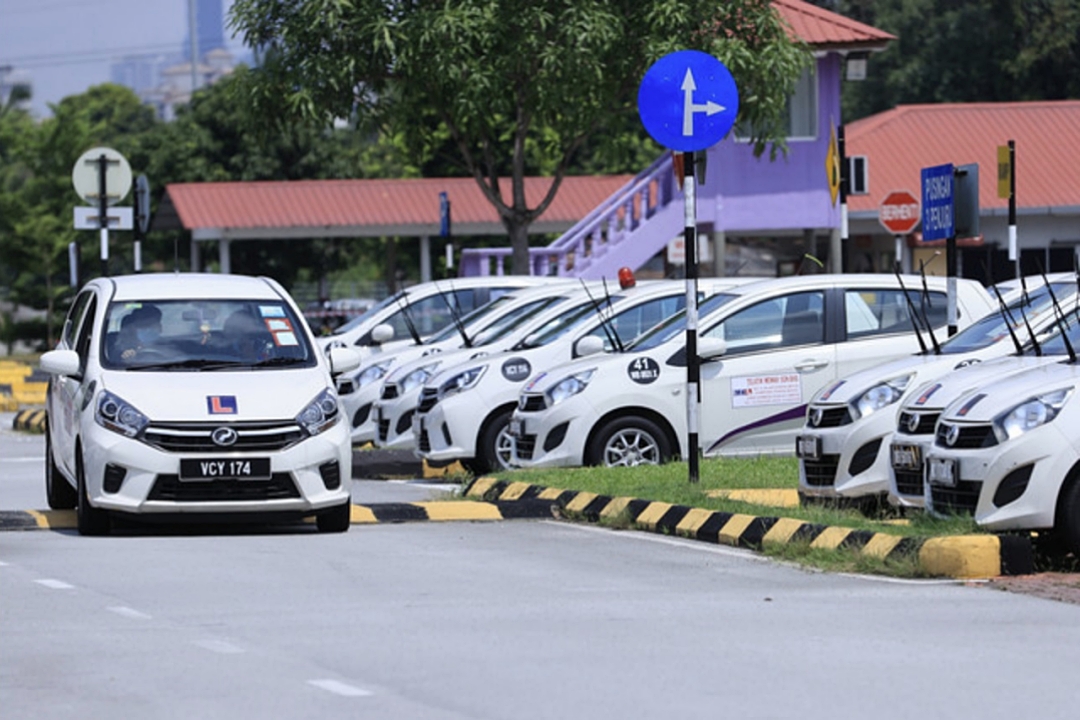 He said the State Disaster Management Committee (SDMC) had, in a meeting on Monday, decided to give the greenlight following the proposal put up by his ministry.

“The Ministry of Transport Sarawak has received appeals from some driving institutes in the Southern Zone, as well as from the Malaysian Driving Training Centre Operators Association in Johor, requesting that these institutes be allowed to resume operations as all of their instructors and staff are now fully vaccinated.

“This is also in view that the livelihood of the instructors and staff as well as the survival of the driving institutes have been badly affected after a long period of closure due to the Covid-19 pandemic,” he said.

Lee said after the deliberation, SDMC decided to allow driving institutes in the Southern Zone of Sarawak to resume operations after three days from Sept 13.

“This is to give these institutes ample time to make the necessary preparations, including sanitisation, for the reopening of their operations, and to comply strictly with the standard operating procedures (SOPs) issued,” he said.

Lee pointed out that based on the advice from medical experts who are members of the SDMC, the driving institutes in Sarawak – irrespective of which zones they were operating in – must strictly adhere to the additional requirements on top of the current SOP.

The procedures include both the driving instructor and the candidate wearing double face-masks and face shields; driving instructor providing thermometer in the ‘Sijil Kenderaan Institut Memandu’ (SKIM) vehicle to check candidate’s body temperature; QR code for MySejahtera must be made available in the SKIM vehicle for check-in by the candidate prior to on-the-road training; ensuring proper air ventilation system inside the premises; winding down the window screens (for better, more open air circulation); and avoiding the use of air-conditioning in the car during on-the-road training.

He also said his ministry had informed Road Transport Department (JPJ) Sarawak about the decision.

“In this respect, JPJ is tasked with checking the compliance with the SOP amongst the driving institutes in the Southern Zone within these three days before the approval to operate is granted.

“The institutes are reminded to comply with the SOP issued as JPJ would not hesitate to take any action against non-compliance to ensure the safety of all stakeholders from being infected by Covid-19,” he said.

Lee thanked the state government and SDMC on behalf of all driving institutes in Sarawak for allowing them to resume operations.

Last month SDMC, through the Ministry of Transport, announced that all driving institutes in Sarawak, except those in the Southern Zone, were allowed to operate under Phase 3 of the National Recovery Plan.