Saturday, August 20
You are at:Home»News»Nation»TGV Cinemas to open doors for moviegoers next week 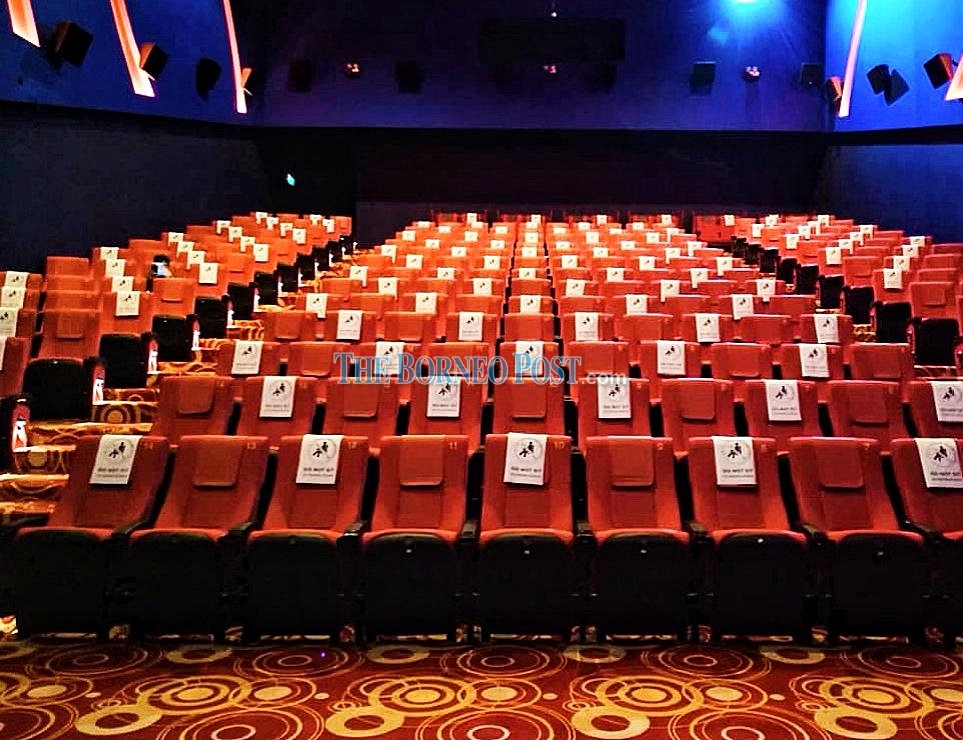 In a statement, TGV Cinemas said these would include ticket sales for anticipated films such as Black Widow, The Suicide Squad, and Jungle Cruise. – File photo

KUALA LUMPUR (Sept 15): Movie buffs will be able to book their seats for the latest movies at TGV Cinemas’ outlets starting tomorrow, for screenings that are set to resume on September 23.

In a statement, the cinema franchise said these would include ticket sales for anticipated films such as Black Widow, The Suicide Squad, and Jungle Cruise.

The company also said members of its TGV MovieClub will be able to enjoy free screenings starting tomorrow up until Sunday, September 19.

“Starting tomorrow, 13 TGV locations will also open their doors inviting TGV MovieClub members back for free screenings until September, which will be followed by discounted tickets and F&B specials for limited screenings until nationwide opening on September 23.

“We will be conducting test runs of all our operating systems and SOPs in a controlled environment ahead of our nationwide opening next week, said Bhargaya.

He also announced TGV’s new virtual food ordering system for moviegoers through their smartphone app, allowing customers who place orders online to collect them before entering the theatres.

“Our guest surveys clearly indicate that moviegoers prefer to order cinema snacks once they are physically at our cinemas, the in-app F&B sales feature is intended to compliment the natural behaviour of TGV moviegoers whilst minimising contact, whilst of course those wishing to pre-order when purchasing tickets can do so online,” he added. – MalayMail

Previous ArticleMA63 priority for PSB if it is party to bipartisan MoU, says Wong
Next Article Wan Junaidi: AGC to assist ministry on govt, Parliament transformation and MA63