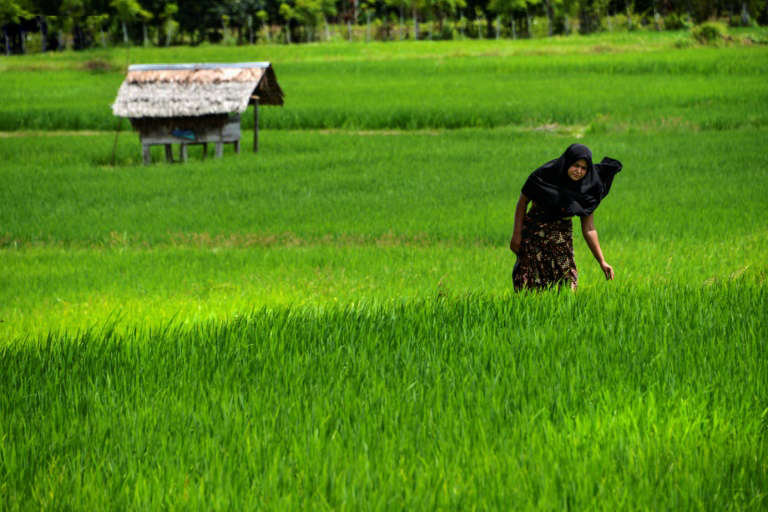 Emissions-heavy products such as beef, milk and rice receive the most support despite their potentially negative climate impact. – AFP photo

Farming subsidies worth around $500 billion doled out by governments every year must be repurposed, three UN agencies warned on Tuesday, citing the environmental and health damage they cause.

Released ahead of a UN food systems summit next week, the agencies’ report is a “wake-up” for governments to rethink their agricultural support schemes, Food and Agriculture Organization director general Qu Dongyu said in a statement.

Global support to producers totals $540 billion (457 billion euros) per year, according to the joint report by the FAO, the UN Environment Programme (UNEP) and the United Nations Development Programme.

The agencies said 87 percent of that aid — $470 billion — is “price distorting and environmentally and socially harmful”.

“Agricultural support is not providing desirable results for sustainability and human health, but repurposing it can be a game changer,” the report said.

A hefty portion of the subsidies, $294 billion per year, comes in the form of price incentives resulting from import tariffs and export subsidies, the report found.

Farmers also receive $245 billion in fiscal subsidies, which can lead to “negative environmental outcomes” when they are linked to the production of a specific commodity, a practice known as “coupled subsidies”.

This aid can encourage the overuse of agrochemicals and natural resources, and the cultivation of a single crop, according to the report.

Emissions-heavy products such as beef, milk and rice receive the most support worldwide despite their potentially negative impact on climate change, the report said.

The subsidies also disincentivise farmers from producing healthier foods such as fruits and vegetables.

“Phasing out the most distorting and environmentally and socially harmful producer support (i.e. price incentives and fiscal subsidies tied to the production of a specific commodity) is essential,” the agencies said.

“But this will not bear fruit if resources are not redirected towards investments for the provision of public goods and services for agriculture (i.e. research and development and infrastructure) and to decoupled fiscal subsidies.”

The agencies suggest governments take a six-step strategy to reform subsidies, including measuring the support they provide, understanding their impact and identifying repurposing options.

“Transparency and inclusive consultations are critical to address institutional bottlenecks and vested interests that could hinder reform and the effective implementation of the strategy,” they said.

“By shifting to more nature-positive, equitable and efficient agricultural support, we can improve livelihoods, and at the same time cut emissions, protect and restore ecosystems, and reduce the use of agrochemicals,” said UNEP executive director Inger Andersen. – AFP