Tuesday, May 17
You are at:Home»News»Nation»Wan Junaidi: AGC to assist ministry on govt, Parliament transformation and MA63 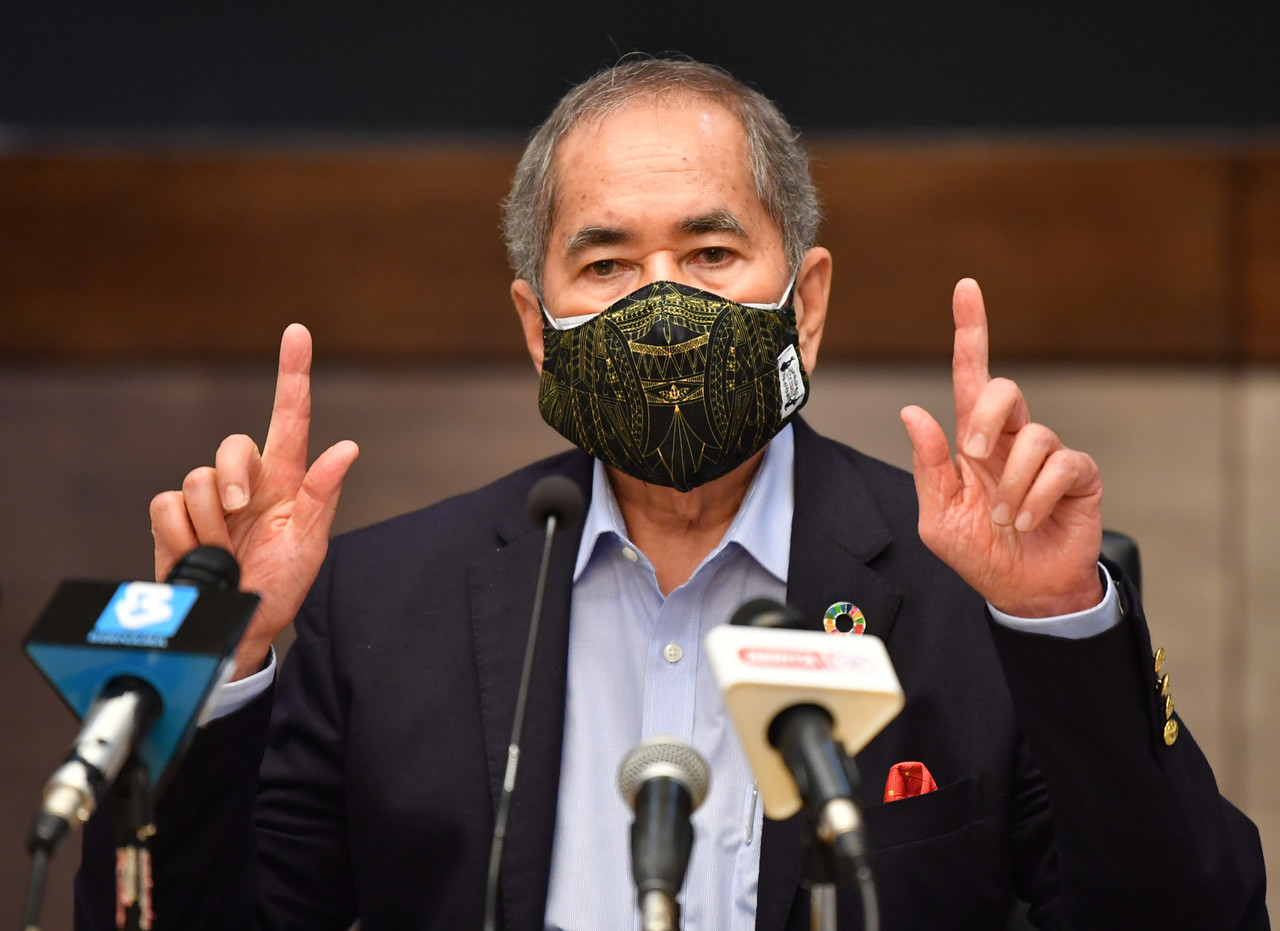 Wan Junaidi stressed that the government, under the leadership of PM Datuk Seri Ismail Sabri, was committed to carrying out transformation within the government, legislative and political system in order to suit the current social and political situation and to be more equipped in dealing with modern day challenges. – Bernama photo

KUALA LUMPUR (Sept 15): The Attorney General’s Chambers (AGC) has given its commitment to assist the government in looking into the legal aspects concerning transformation in the government sector and Parliament as well as the Malaysia Agreement 1963 (MA63).

“In order for these transformations to take place, some laws need to be amended and, as such, assistance and advice from the Attorney General’s Chambers on this matter is vital,” the minister said in a statement.

He said today’s discussion focused mainly on the broad area of transformation initiatives, including the transformation of government and parliament.

Among the issues discussed included motion to appoint three Dewan Rakyat Deputy Speakers, instead of two, implementation of Undi 18 and looking into the rights of people in Sabah and Sarawak as stated in the Malaysia Agreement (MA63).

Wan Junaidi also stressed that the government, under the leadership of Prime Minister Datuk Seri Ismail Sabri Yaakob, was committed to carrying out transformation within the government, legislative and political system in order to suit the current social and political situation and to be more equipped in dealing with modern day challenges.

“These are among the priority areas that I will focus on for my 100-day key performance indicators (KPI). This transformation plan will play a pivotal role in the evolution and, subsequently, improvements to the country’s government and political system.

“This is not an easy process as it will involve a lot of amendments to the existing law, including the Federal Constitution. It also requires support from all quarters and, for this, sufficient engagement will be undertaken. However, it needs to start somewhere. This is something that we must do in order to transform the nation for the better,” he added. — Bernama