Thursday, October 21
You are at:Home»News»Sabah»Ministry to ensure those in rural Sabah get Internet access 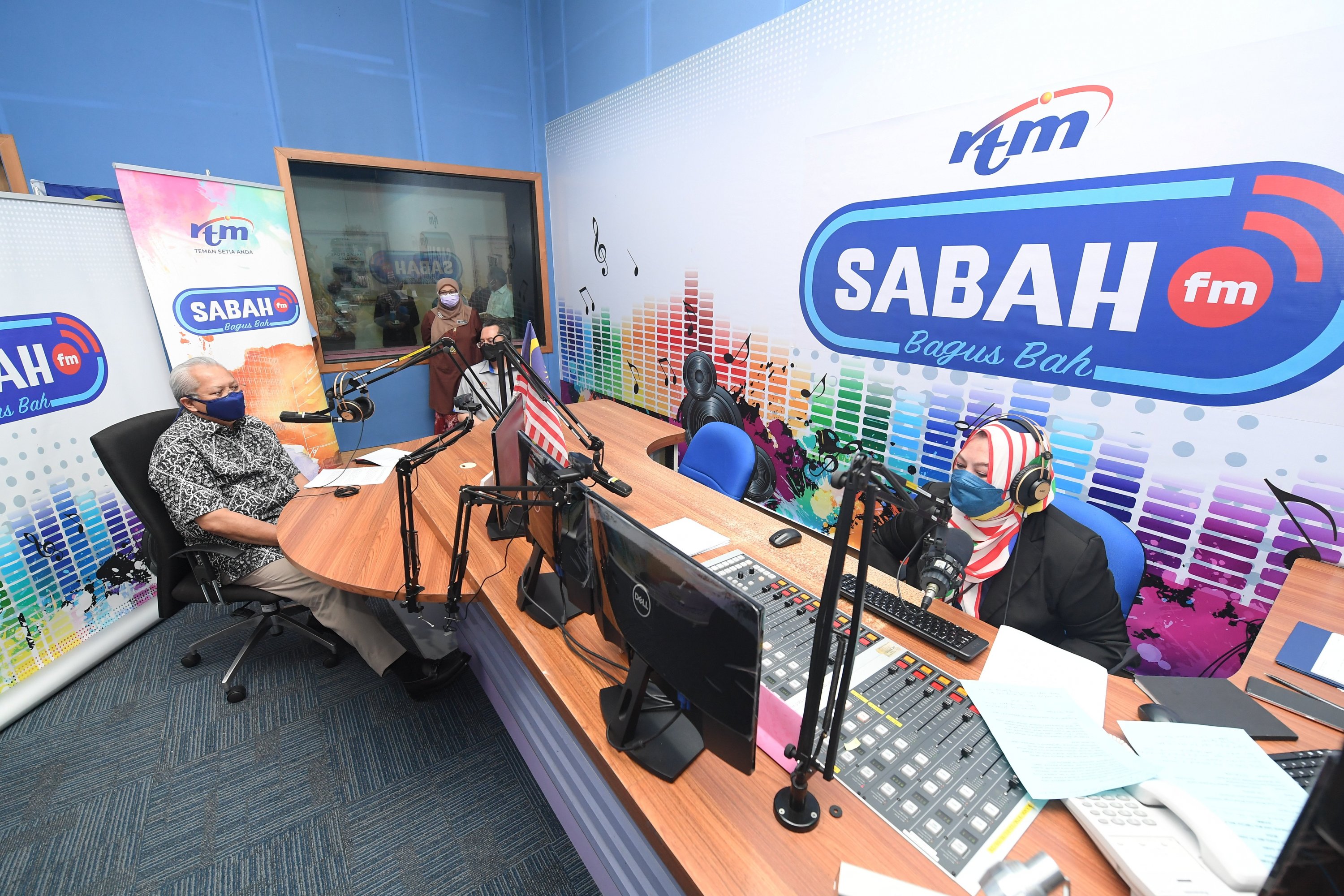 Annuar (left) being interviewed by Radio Television Malaysia (RTM) during a visit to the integrated complex of the Communications and Multimedia Ministry on Thursday.- Bernama photo

KOTA KINABALU(Sept 16): The Communications and Multimedia Ministry (KKMM) will ensure that all citizens, especially those in Sabah, have access to Internet facilities despite living in rural and interior areas, said its minister, Tan Sri Annuar Musa.

Internet access was the right of every individual, he said, adding that in the current situation, it was cruicial for schoolchildren undergoing Teaching and Learning at Home (PdPR).

“If other facilities in terms of water and electricity supply are to be equated with the Peninsula, it may take some time, but when it comes to the Internet, what is available in the Peninsula must be available in Sabah,” he told a press conference, here, on Thursday.

Annuar said in this context, efforts had been made to improve the Internet network in Sabah, including the National Digital Network (JENDELA) initiative, where RM3.5 billion had been allocated for Sabah.

He said many things needed to be implemented to facilitate Internet access, and the topography of Sabah, which differed from other states, also posed a challege.

However, he said the cooperation of all parties would help ensure better Internet access could be achieved in the state.

In the meantime, he said the 1Malaysia Internet Centre would also be rebranded with its new function as an economic digital centre in every state constituency.