Tuesday, October 26
You are at:Home»News»Sabah»MoU with PH stems from gov’t inclusive policy – Annuar 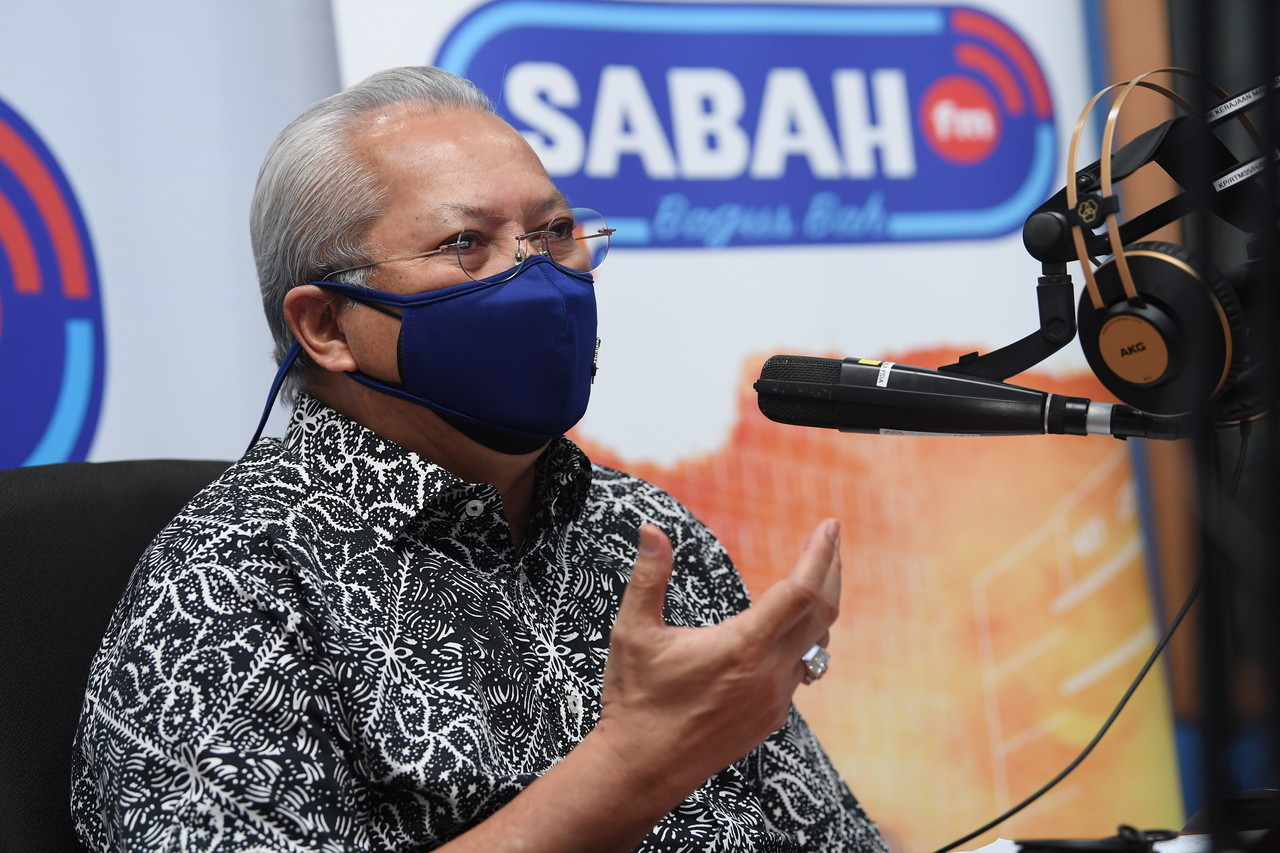 Communications and Multimedia Minister Tan Sri Annuar Musa said the offer to PH was initiated from those aspirations, adding that the government was very pleased when PH decided to accept it. – Bernama photo

He said Prime Minister Datuk Seri Ismail Sabri Yaakob wants to govern the country in an inclusive manner and based on the spirit of the Malaysian Family, through which no one would be left behind, including the opposition.

Annuar said the offer to PH was initiated from those aspirations, adding that the government was very pleased when PH decided to accept it.

“If there is a clear understanding, then there is no issue of who claims what, it is the government’s political will to choose an inclusive approach as the government has embarked on a policy to implement the Malaysian Family concept.

“If anyone wants to ‘claim’ this MoU, then, by all means, do so as this MoU belongs to everyone. What’s important is to implement what’s decided in it (MoU), it is pointless to claim this and that but lack the moral obligation to implement,” he told a media conference here today.

Annuar was commenting on claims in social media that three DAP MPs, namely Anthony Loke (Seremban), Tony Pua (Damansara) and Dr Ong Kian Ming (Bangi) were the ones instrumental in realising the MoU.

He said the MoU was just one of various inclusive initiatives that the government will implement, and the out-of-the-box approach is transformative, including giving opportunities to the marginalised to change their lives for the better.

“We are bound to witness many transformative actions in our concept of inclusiveness and the Malaysian Family, especially for the welfare of the people.

“The cooperation with the opposition is just one approach and not the only one, this is just the beginning. We hope we can initiate some form of cooperation with Warisan (Parti Warisan Sabah), Parti Muda and other parties and not exclusive to the MoU only.

He said what’s important now was the government’s willingness to change and therefore all parties, including the opposition, must be ready to change as well and not resort to shallow politics and racism that would be of no benefit to the people. – Bernama