Thursday, October 21
You are at:Home»News»Sarawak»Chambers of commerce calls for review of SOPs in southern Sarawak 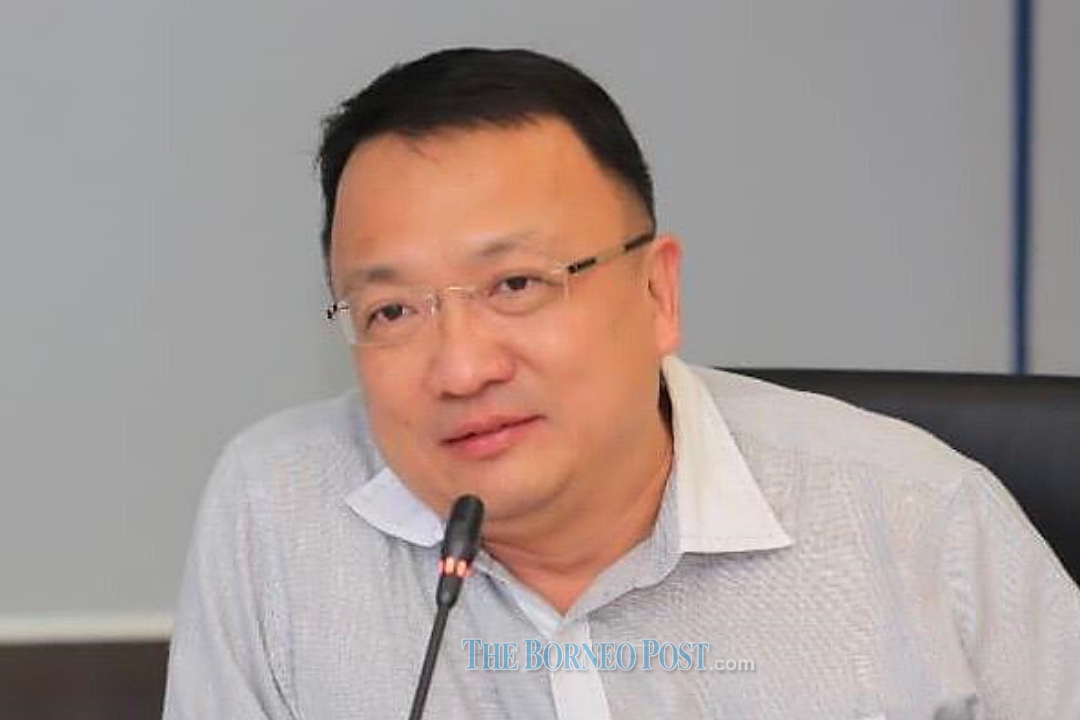 KUCHING (Sept 17): The Associated Chinese Chambers of Commerce and Industry Sarawak (ACCCIS) has called for a revision of the standard operating procedures (SOPs) for the southern region of Sarawak, which is still under Phase 2 of the National Recovery Plan (NRP).

Secretary-general Jonathan Chai said a revision for the region should be done just like the authorities did at Federal level.

“Under the revised guidelines set out by the Federal government, all offices in the private sector operating in states under Phase 2 of the NRP will be allowed to operate under certain conditions starting Sept 17.

“Offices in the private sector would be allowed to operate in full capacity if 80 per cent of their workforce had been fully vaccinated,” he told The Borneo Post today when commenting on whether the authorities should end the current SOPs for the southern region in Sarawak on Sept 19.

Chai suggested for the private sector, which already has 60 per cent of the workforce fully inoculated, offices could resume operations with a maximum capacity of 80 per cent.

“Those which only have 40 per cent of their workforce fully vaccinated can only resume operation of their office with a capacity of 60 per cent.

“Personally, I think it’s high time for the civil service to lift up its capacity too. They should follow the same guidelines to normalise the civil service, which is instrumental to the recovery of our fragile economy,” he said.

He stressed the resumption of workforce capacity is crucial to supporting and maintaining the livelihoods of the people, particularly after achieving a high rate of vaccination in Sarawak.

Early last month, Sarawak entered Phase 3 of the NRP except for the southern region, which has experienced a surge in Covid-19 cases due to the Delta variant.