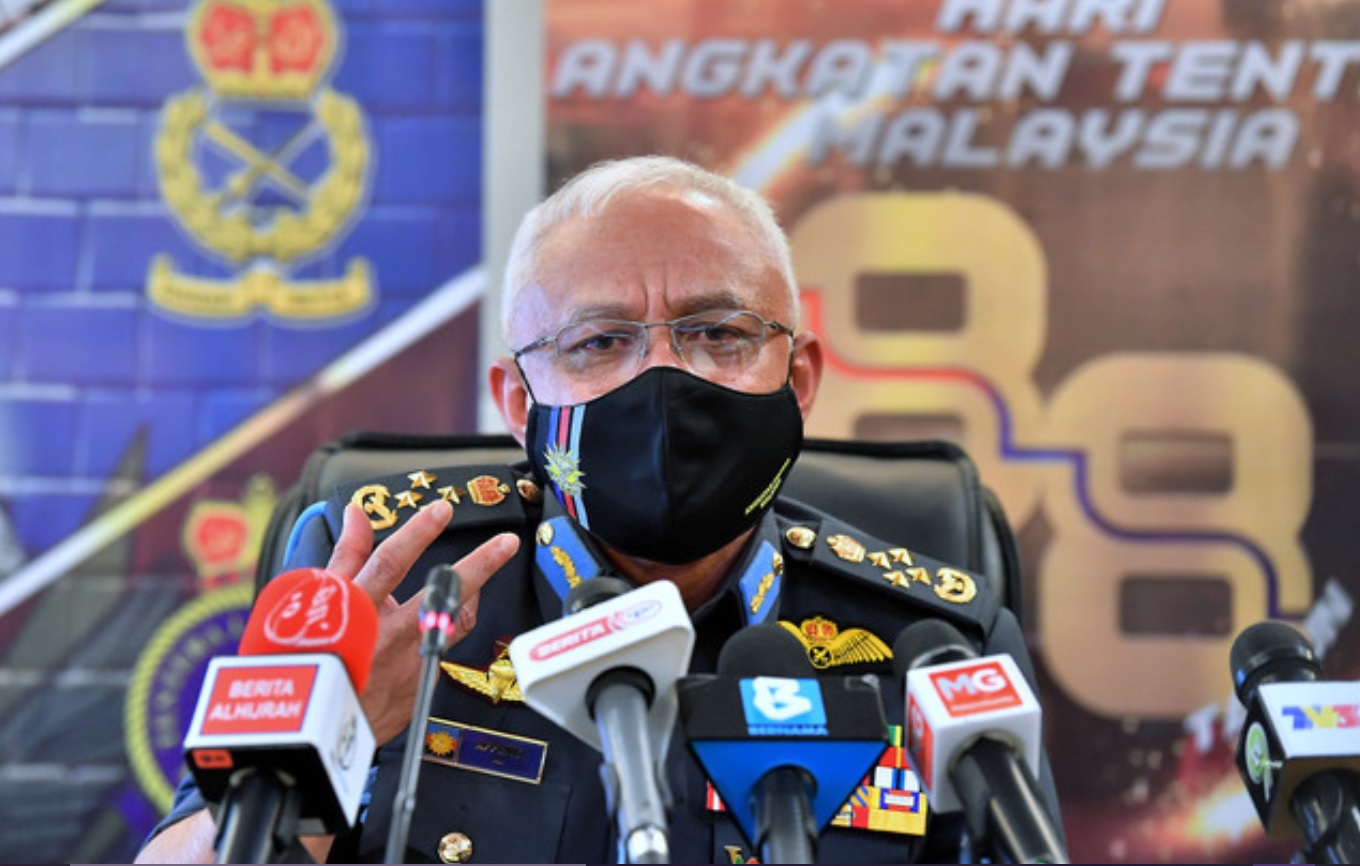 He said the notion that only a particular race was favoured to join MAF was a misconception as the recruitment of personnel was subject to applicants meeting the stipulated conditions.

“MAF has never set quotas for any races when conducting its selection and recruitment process, so there should not arise any notion that MAF is only for a particular race.

“Selection is done in a fair and transparent manner without taking into consideration any differences in race or religion,” he said in a special interview in conjunction with the 88th MAF Day at Wisma Perwira ATM here.

Affendi said an analysis of the recruitment exercise for young army personnel between 2017 and 2020 showed that non-Malays constituted 20 to 25 per cent of the intakes every year.

“For young recruits in the Royal Malaysian Navy, the recruitment (of non-Malays) showed an increase to 18 per cent between 2016 and 2020.

Affendi said non-Malays currently made up 14.49 per cent of MAF personnel.

“Although the number of non-Malays in service may seem to be low, they are playing a very meaningful and commendable role in ensuring the country’s peace, security and sovereignty,” he said.

He said MAF was committed to continuing with efforts to attract youths of all races and religions to join it.

“Apart from this, promotional activities will also be held through exhibitions and career talks at national-type Chinese and Tamil schools, universities under the Defence Ministry, public and private agencies,” added Affendi.

Brochures and pamphlets will also be distributed to schools and other relevant organisations to enlighten the people on career opportunities in MAF.