Wednesday, January 19
You are at:Home»News»Sarawak»Syarie lawyer welcomes law restricting propagation of religions other than Islam to Muslims 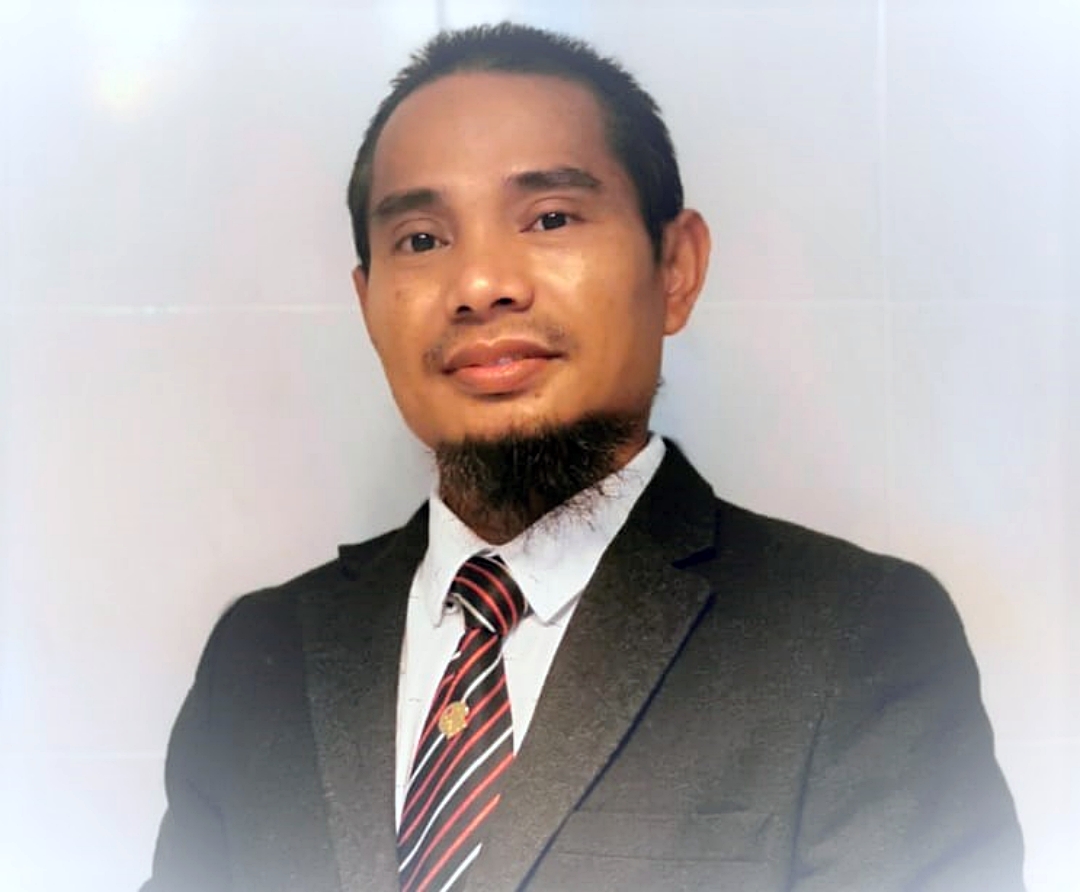 In a statement yesterday, he said the proposed enactment is consistent with Article 11(4) of the Federal Constitution.

He said Article 11(4) states that propagation of religions other than Islam among Muslims is strictly forbidden and the Article also impliedly gives the authority to state governments or federal government to enact laws to control or restrict non-Muslims from propagating their doctrines and faiths to Muslims.

“Based on the said authority, state governments may enact and approve laws to restrict the propagation of religions other than Islam to Muslims.

“Almost all the states in Malaysia have special enactments controlling the propagation of doctrines to Muslims, with the exception of Federal Territory Kuala Lumpur, Sabah, Sarawak, Malacca and Penang.

“I hope the efforts to enact the said law at Federal Territory’s level will be followed by other states especially Sarawak. For the record, 10 states in Malaysia had introduced this enactment,” he said.

According to him, the laws among the states are almost the same with the exception of the list of prohibited words for non-Muslims.

Citing an example, he said Negeri Sembilan has a longer list of prohibited words for non-Muslims compared to Kelantan.

“Historically, Terengganu became the first state to enact and enforce ‘Enakmen Kawalan dan Sekatan Agama Bukan Islam’ in 1980, followed by Kelantan in 1981. Perlis is the latest state to introduce the same law in 2014,” he said.

He believed that the enactment of the said law would indirectly safeguard and protect the religious harmony in Malaysia in general and in Sarawak especially.

He said lately, the Muslim community in Malaysia is very sensitive over the issues of faith among Muslims especially relating to apostasy and heresy, among others.

“The issue of propagation of doctrines contrary to Islamic faith and religions other than Islam among Muslims would be handled effectively with the enactment of the said law.

“There are cases heard and decided by both the Syariah Court and Civil Court in relation to the propagation of doctrines and faiths contrary to Islam,” he said.

He said in the context of Sarawak, there is only one specific provision on restricting the propagation of doctrines and religions among Muslims which is Section 5 of the Syariah Criminal Offences Ordinance, 2001.

According to the Section, any person who propagates religious doctrines or beliefs other than the religious doctrines or beliefs of the religion of Islam among persons professing the Islamic faith shall be guilty of an offence and shall on conviction be liable to a fine not exceeding RM3,000 or to imprisonment for a term not exceeding two years or to both.

However, prosecution and penalty imposed against the wrongdoer is only restricted to persons professing the religion of Islam and not against non-Muslims as it is a personal law and therefore has no jurisdiction against non-Muslims.

Therefore, Muslims should support the efforts to enact laws controlling and restricting non-Muslims from propagating religions or faiths other than Islam to Muslims.