Thursday, October 21
You are at:Home»News»Sarawak»Wee believes S’wak’s southern region should stay at NRP Phase 2 due to Covid-19 cases 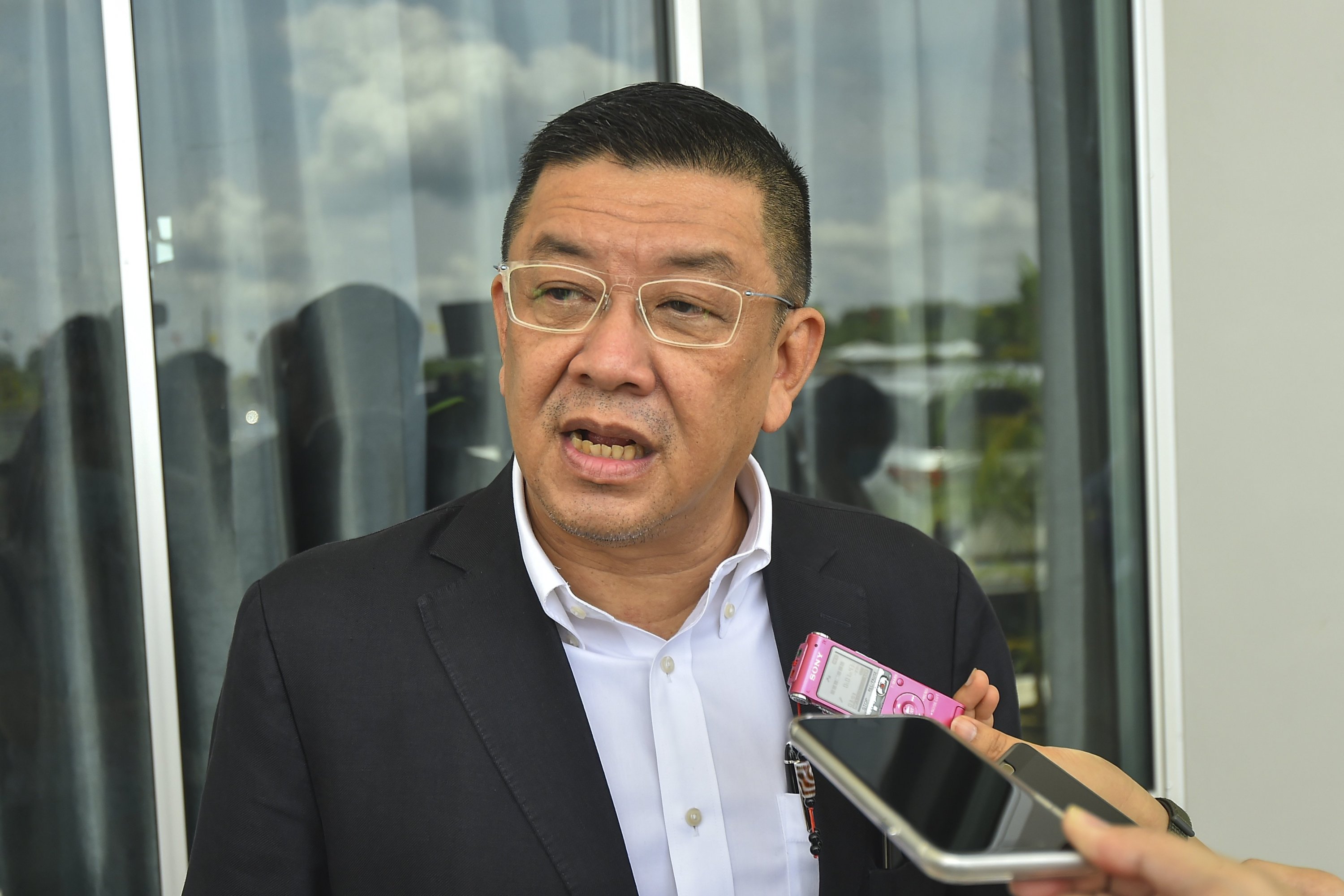 KUCHING (Sept 17): The southern region of Sarawak should remain at Phase 2 of the National Recovery Plan (NRP) as the number of Covid-19 cases is still “alarming”, opined Datuk Richard Wee.

However, the Sarawak Federation of Chinese Associations president hoped economic activities could gradually move to normalcy with strict standard operating procedures (SOPs) in place given the high vaccination rate in Sarawak.

He said this was especially so for the food and beverage (F&B) sector.

“Personally, I think we should maintain our current status as the numbers have been alarming and the public are still not used to analysing the data issued by the authorities.

“However, I hope that that with the high vaccination rate across Sarawak, business activities should gradually return to normalcy with strict SOPs being adhered to, especially the F&B sector, whereby they are hoping that dine-in can be allowed soon,” he told The Borneo Post when contacted today on whether the authorities should end the current SOPs for the southern region in Sarawak on Sept 19.

At present, only the southern region of Sarawak covering eight districts – Kuching, Bau, Lundu, Samarahan, Simunjan, Asajaya, Serian, and Tebedu – remains at Phase 2 of the NRP, while the rest of the State is already at Phase 3.

Wee said the authorities could review the status when the situation improves later.

“Also, the hospital admission numbers against the discharged numbers. The first is the understanding the severity of the infections and the second is knowing our healthcare system and hospitals’ ability to cope with the situation,” he pointed out.

Wee opined the community would not be overly worried and panicked if they understood the significance of the figures.

He added that with the successful vaccination programme in Sarawak, the people would be able to live with Covid-19 just as they do with influenza.