Sunday, October 17
You are at:Home»News»Sarawak»Three more premises in Sarawak listed in HIDE – SDMC 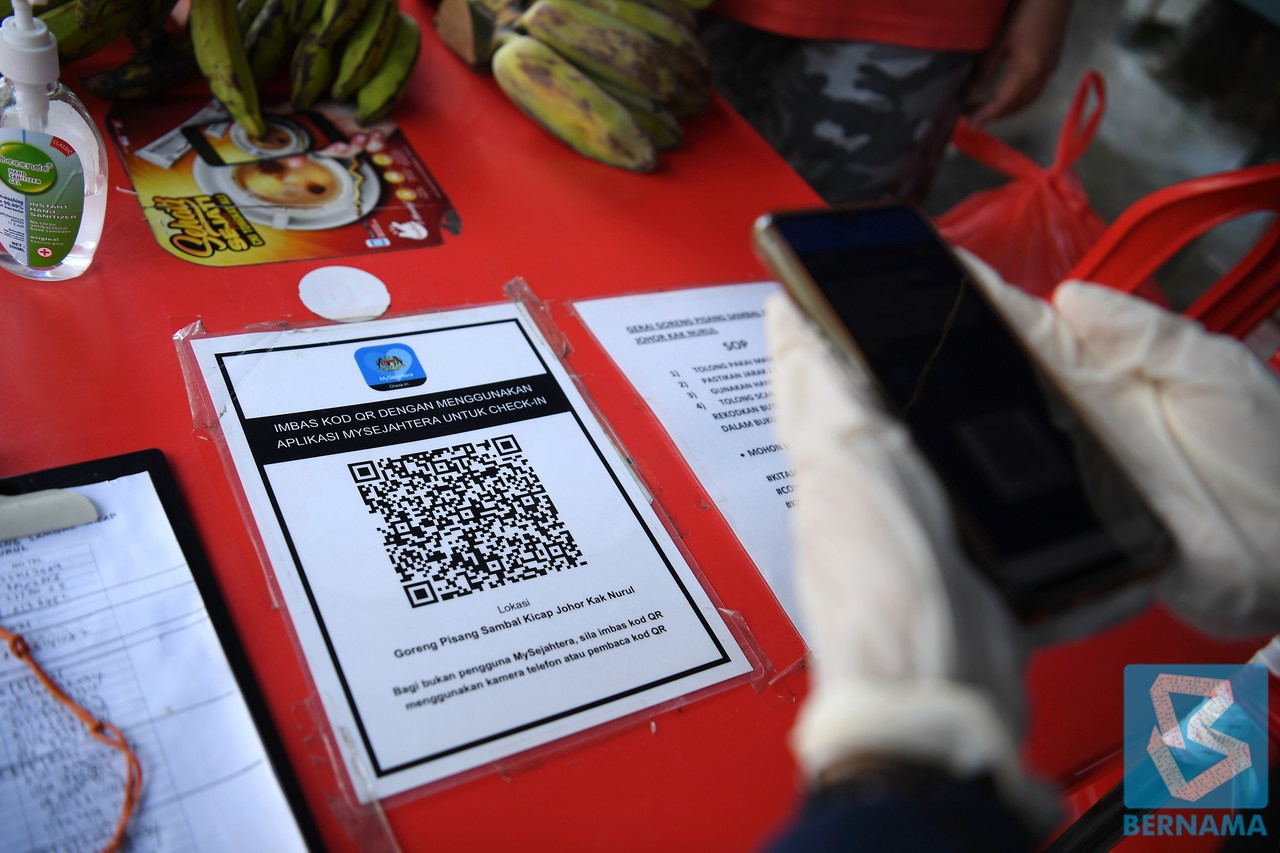 This brought the total number of premises in the state listed in HIDE to 347.

HIDE premises and locations had potential to turn into clusters if pre-emptive actions were not taken and are different from the list of clusters issued each day by the Health director-general.

Premises listed under HIDE do not need to close except when directed by the authorities.

If no hotspots emerged in the premises after the implementation of pre-emptive actions, these premises would be removed from the HIDE list within a period of seven days after their listing.

Meanwhile, SDMC said the state police have issued a total of 32 compounds for SOP violations, bringing total compounds issued by the police at 10,869 since the Movement Control Order (MCO) was declared in March last year.

Twelve were issued to those who were in public areas beyond stipulated time limit, 10 for not wearing face masks, seven for failure to scan the MySejahtera QR code or record attendance before entering the premises, and three for not practicing physical distancing.

Only one compound was issued by the Bau District Council today for having incomplete logbook, bringing total of SOP compounds issued by the state local authorities to 1,487.