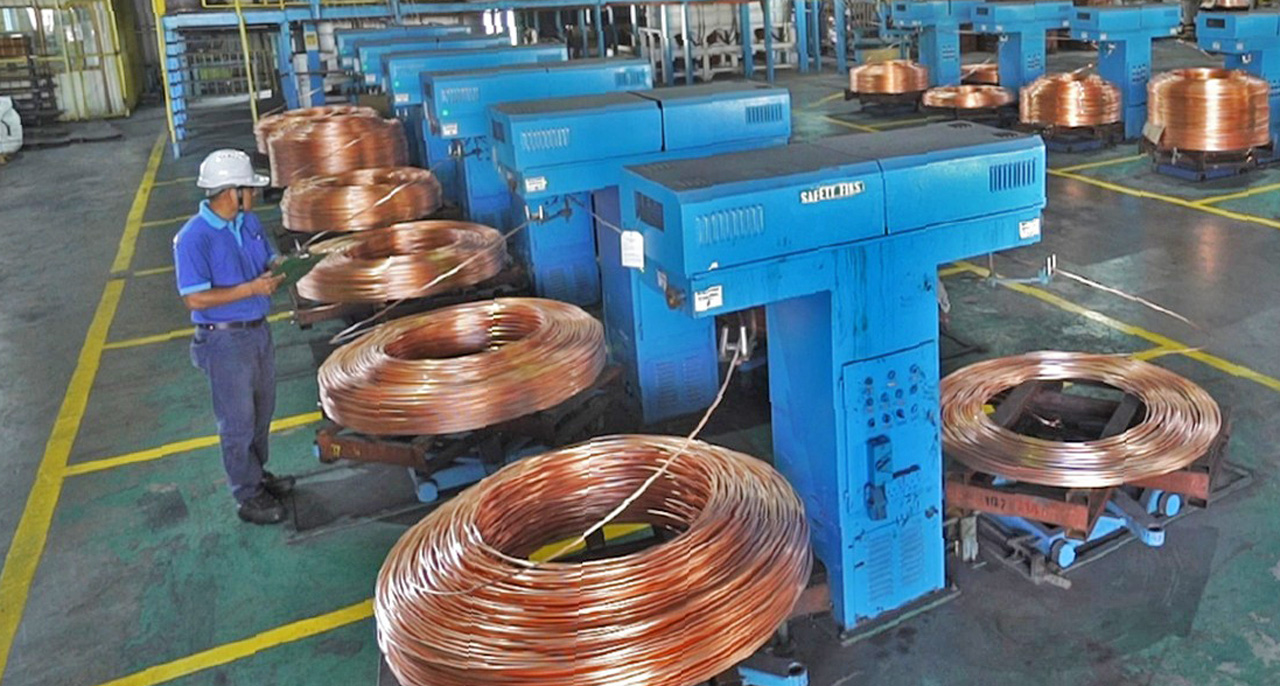 Listed on the ACE Market since October 16, 2020 at an issue price of RM0.34 per share, Southern Cable is a manufacturer of cables and wires used for power distribution and transmission, communications as well as control and instrumentation applications.

The Main Market transfer is expected in the fourth quarter of 2021 conditional upon the approval from Bursa Securities.

“The transfer listing of Southern Cable to the Main Market of Bursa Securities provides us with more visibility among local and foreign investors to participate in our growth potential and prospects,” Southern Cable managing director Tung Eng Hai said.

“Meanwhile with the economy reopening under the National Recovery plan, the upcoming announcement of 12th Malaysia Plan and Budget 2022, we anticipate for the demand for cables and wires to increase in line with the accelerated economic activity.

“This would enable us to capture the expected growth of various sectors such as construction and infrastructure, power, solar, as well as 5G telecommunication network expansion plans.”

The group recently secured a RM30.4 million rectifier systems supply contract from Telekom Malaysia Bhd (TM) to be fulfilled over 30 months from September 2021.

This contract would support TM’s ongoing expansion to accelerate digital connectivity and 5G rollout via the Jalinan Digital Negara (Jendela) plan with the supply of rectifier systems as well as other communications and related equipment.

The group has also supplied cables and wires to major projects such as the Mass Rapid Transit, Refinery and Petrochemical Integrated Development (Rapid) project in Pengerang, Johor, among others.