Saturday, December 3
You are at:Home»News»Nation»Mafi gradually shifting to output orientation in providing subsidies to farmers 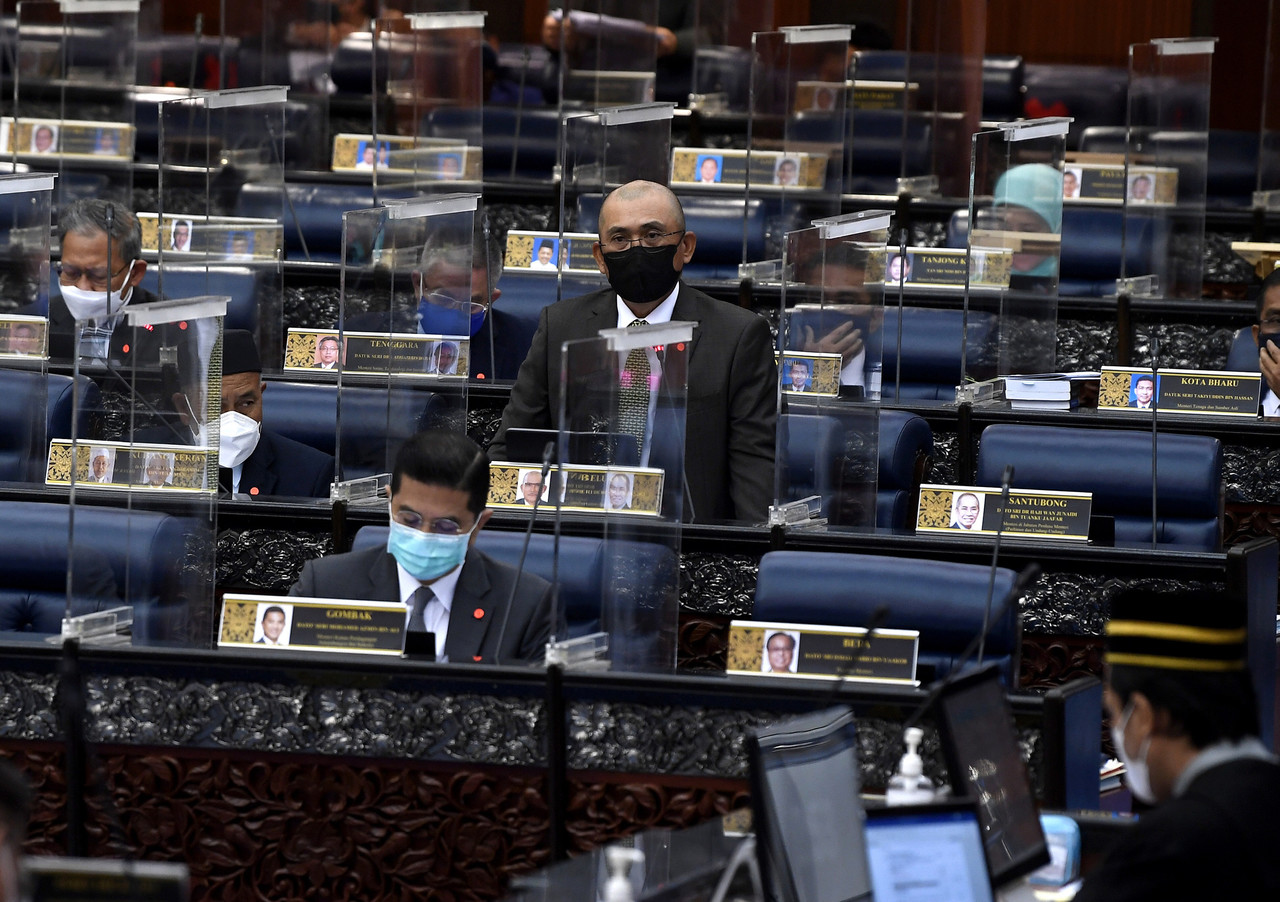 KUALA LUMPUR (Sept 20): The Ministry of Agriculture and Food Industries (Mafi) is in the process of gradually shifting from input orientation to output orientation in providing subsidies and incentives to farmers.

Minister Datuk Seri Ronald Kiandee said presently, any drastic reduction or withdrawal of agricultural input subsidies and incentives is not recommended, as it would directly affect the farmers’ income.

“In fact, the results of the ‘Empirical Study of the Impact of Subsidies on Padi Production and Farmers’ Income’ by Universiti Putra Malaysia in 2019 show that both input and output-based subsidies and incentives are still needed to ensure sustainable returns to farmers,” he said during the question-and-answer session of the Dewan Rakyat sitting here today.

He was responding to a question from Ahmad Tarmizi Sulaiman (PAS-Sik) who asked whether MAFI was planning to study the provision of subsidies based on output, in an effort to increase the country’s padi production while continuing to safeguard the interests and welfare of farmers.

He said Mafi would also continue to discuss  with the finance ministry on the implementation of output -based subsidies and incentives to encourage farmers to increase padi production and improve productivity.

He added that this was also to gradually create a self-regulated industry as well as reduce government involvement and monitoring in the padi production chain.

Ronald said currently the government was providing subsidies and incentives based on inputs and outputs by offering contracts to the National Farmers Organisation (Nafas) to supply agricultural inputs under SBPKP and SIPP Production Incentive Scheme for the period July 1 this year until Dec 31, 2023 worth RM1 .82 billion.

To increase self-sufficiency level (SSL), Mafi is actively transforming and reforming the country’s padi and rice industry in efforts to achieve 75 per cent in rice productivity during the 12th Malaysia Plan (12MP).

“Among the new approaches is the implementation of the SMART SBB programme currently being conducted at several locations,” he said. – Bernama