Tuesday, August 9
You are at:Home»Columns»Shining stars on a dark night 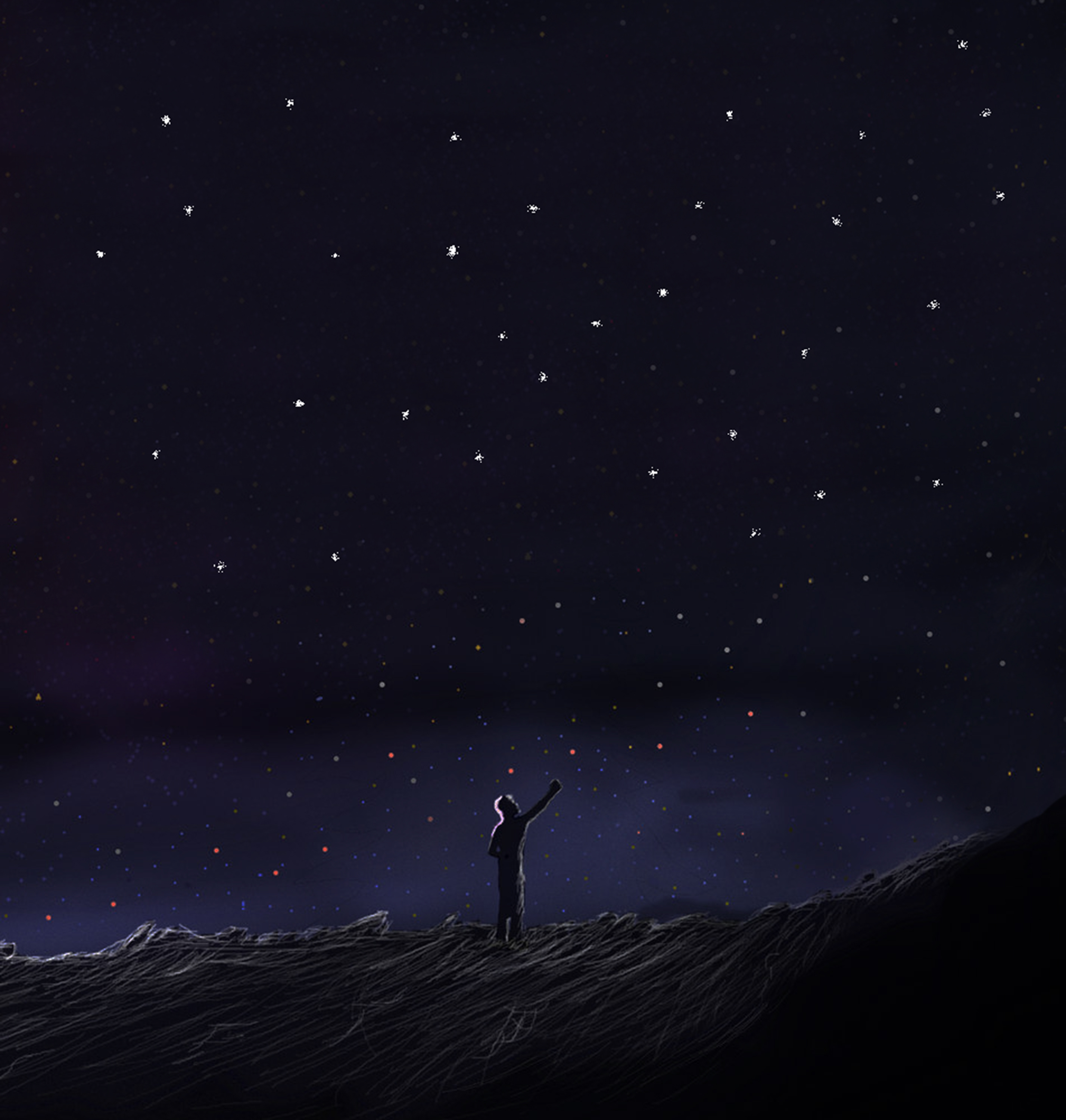 It is indeed a season of darkness with Covid and its ever-evolving variants blighting the world. We seem to be in a tunnel with no sign of light at the end. This pall of black cloud that hovers over our world has permeated into our very personal lives. Masks and social distance might be our norm. Now we might have to accept that our lifestyle as we knew it (sic) might be permanently or at least a long temporarily change.

Talking about lifestyle, the beloved breakfast time activity of sitting at kopitiam, eating our laksa, kolok mee, nasi lemak, while chinwagging with friends about the woes and ways of the world, talking about everything and nothing, might be just our yesterdays. It is placing a heavy toll on our psyche. Unfortunately, for some, the burden proved to be too much, and they took the ultimate escape.

Yes, it is indeed a dark time but as Dicken said in this dark time there is light. It is the light of human kindness and humanity. I am talking about the individuals and organisations who go out of their way to reach out to the poor and badly affected population through their food aid programme, offering them sustenance to survive another day. They remind me of the story of the little Dutch boy who stopped the water from the sea.

As the story goes, a little boy and his brother were playing on the dike that was built to prevent the seawater from inundated his homeland. The boy lived in Holland where the land was very low, and the people built an earthen wall to hold the sea at bay. This wall is called a dike. The boy noticed that there was a small hole in the dike and water was oozing out. He knew the hole must be blocked to stop it from developing into a breach to let the seawater in and flood the land. There was no one around. So, the boy stuck his finger in the hole to stop the water from coming in. He asked his little brother to run to the town to raise the alarm.

The town was a bit far off and that help would take some time to come. But he knew he had to hold on, even though his finger was numb with cold. Soon the cold spread to his whole arm and body but still, he held on. He knew that his effort was a temporary measure and that the real solution had to come from strong men with spades and other digging tools. At last, the town folks came and save the day. Everybody knew that the boy’s heroic act though small bought the town time to mobilise the rescue team.

The spontaneous kind act of the modern-day good Samaritans helps the poor people to hold on and also give them hope that our society has not forgotten about them who are in dire straits. They are buying time for the scientific and medical fraternity to come up with a solution to counter this pandemic.

There are too many good people and organisations for me to list and to single out anyone might be unfair. Whatever it is, they are the lights in this hour of darkness. They are like shining stars twinkling in the night. God bless them.

Talking about stars, they do shine more strikingly against a night sky. This Covid period is a very dark night and against this backdrop ironically the good deeds shine ever more brightly. However, there are other stars that have been around for many years.

They are the cause-related organisations – the Non-Governmental Organisations (NGOs) – that have been steadfastly and without too much publicity for decades. The Social Welfare Council of Sarawak is an association of over 40 NGOs. The Council itself was formed in 1949. Yes, over 70 years ago. Though initially, it was a union of less than a dozen organisations but now has expanded to include about 43 independent NGOs.

These voluntary organisations, each working for its own agenda: whether in aid of people with a certain medical condition or meeting the challenges of social and environmental issues. They are ninety-nine per cent managed by volunteers, and they have been plugging at their missions without too much fanfare for years.

Outside the ambit of the Social Welfare Council, there are hundreds, if not thousands, of such cause-related voluntary organisations. That they are called NGOs (Non-Governmental Organisations) is an affirmation that they see their function as complementing that of the Government.

While we all accept that it is the Government that must take care of its citizens, but, inevitably, it cannot cover all the grounds in minute details. NGOs are the manifestation of the grassroots movement to fill in the gaps. That they can fulfil this support role because they are generally started by people who are directly affected and thus know the needs better.

We acknowledge and salute that the good people and organisations who step up to help the people in dire need during this pandemic. We rightly describe them as shining stars at this dark time.

The voluntary cause-related organisations, the NGOs, too, are stars. Like real stars, their light is not visible during bright days when there is no crisis like now. But they are there all the same.