Tuesday, July 5
You are at:Home»News»Nation»Umrah agencies need to be prepared for new rules, SOPs 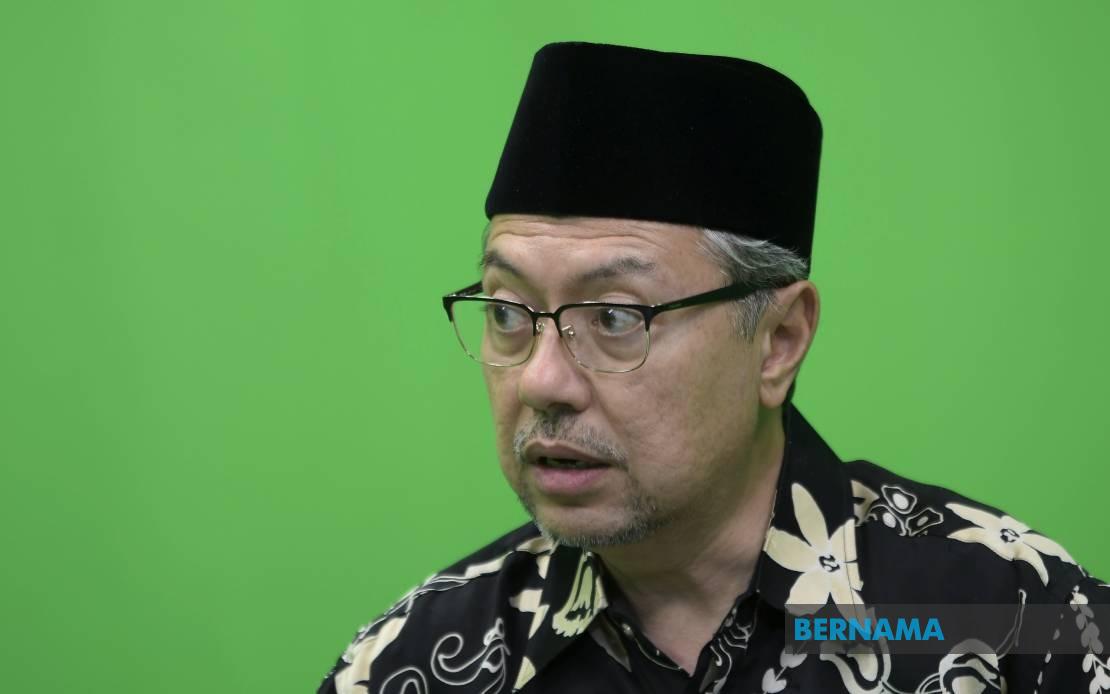 KUALA LUMPUR (Sept 20): Umrah management agencies need to be prepared to understand the new rules and standard operating procedures (SOPs) for the minor pilgrimage as set by the Saudi Arabian government.

“Umrah agencies still have no experience in handling umrah with the new SOPs, but they must always follow current developments, including pilgrim criteria such as vaccine dosage and the age allowed to perform the religious ritual.

“They also need to ensure that umrah pilgrims understand the practice of physical distancing in buses and hotel rooms as well as insurance management and the increase in costs following the enforcement of the new SOPs in Saudi Arabia due to the Covid-19 pandemic,” he told Bernama.

TH is not responsible in determining any matter related to the management of umrah, which is under the supervision of the Ministry of Tourism, Arts and Culture (Motac), he said.

Syed Saleh said TH was confident that the Saudi Arabian government was ready to accept a larger number of pilgrims to the holy land.

“The Covid-19 situation there is getting under control with 1,000 new cases recorded in early August and the number dropped to 120 cases a day. We believe the umrah pilgrimage will be safer, especially with the small number of pilgrims and it does not require simultaneous movements like haj.

“Saudi Arabia has also announced an increase in the number of umrah pilgrims from 60,000 people a day to between 90,000 and 120,000 people. It is estimated that they will be able to handle two million pilgrims a month,” he said.

On the increase in the cost of umrah and haj, Syed Saleh said the hike would have more impact on umrah agencies that offer packages at cheap prices.

He said costs were expected to increase due the enforcement of the new SOPs especially regarding crowd-capacity limits and physical distancing requirements.

The additional medical equipment and the need for Covid-19 screening tests before leaving for the holy land, while they were there and before returning home, also contributed to the increase in costs.

“Recently, the pilgrims had to pay between RM15,000 and RM20,000 for five to seven days, involving three locations, namely Arafah, Muzdalifah and Mina for ‘tawaf’ and ‘saie’ only.

“The cost does not include the cost of hotel accommodation in Mekah and Madinah, food and drink as well as flights from Malaysia and Saudi Arabia, so prospective pilgrims need to be prepared for this,” he said.

Previous ArticleMafi gradually shifting to output orientation in providing subsidies to farmers
Next Article MACC confirms arrest of three of its senior officers over alleged abuse of power, misconduct