Wednesday, October 27
You are at:Home»News»Sabah»Inter-district travel in Sabah according to zones soon 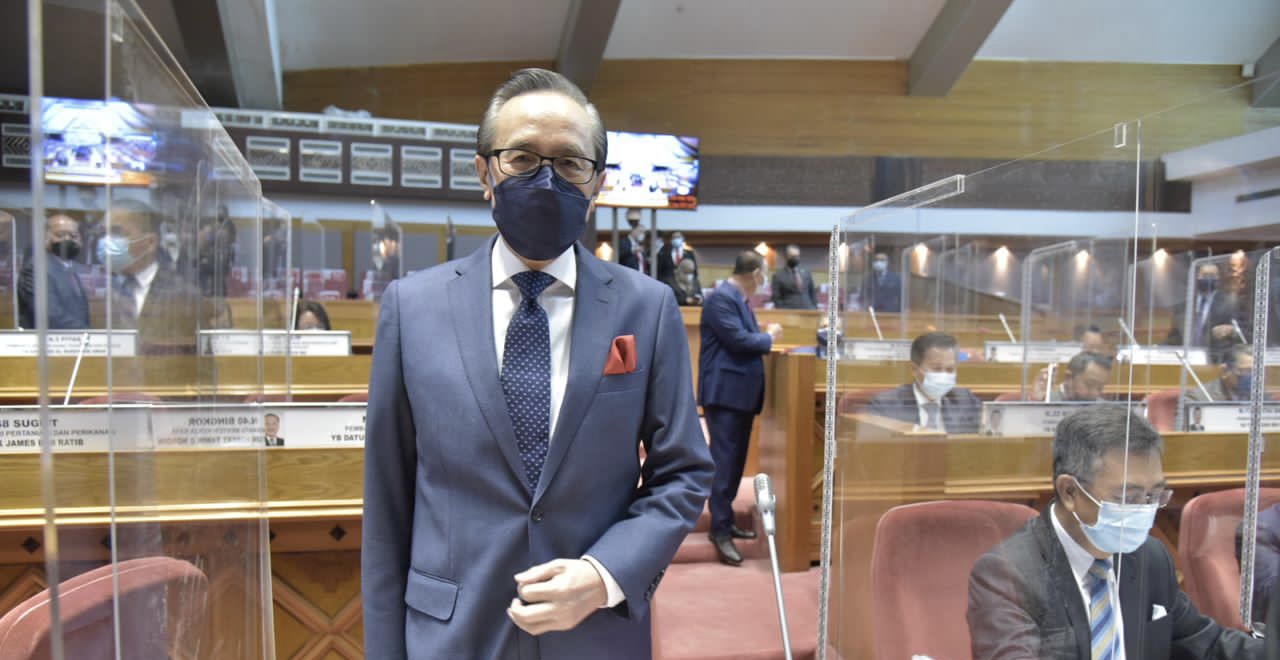 KOTA KINABALU (Sept 23): With 61 per cent of adults in Sabah fully vaccinated, the state government will soon allow inter-district travel according to zones.

State Covid-19 spokesman Datuk Masidi Manjun disclosed this on Thursday, during his winding up speech at the State Assembly sitting.

“I have had discussions with the director of Sabah Health Department, and we have agreed to implement control and gradual liberalization.

“In the near future, since we have reached the vaccination rate of 61 per cent of the adult population, we will return to the zoning system, where the state of Sabah is divided into six zones.

“Residents within the same zone are allowed to travel, except districts that have not yet reached the vaccination level of 60% of its adult population,” he said.

Masidi added that permission for inter-district travel will only allowed after adult vaccination reaches at least 70 per cent.

However, he added that each decision will be made based on analysis of current data and time.