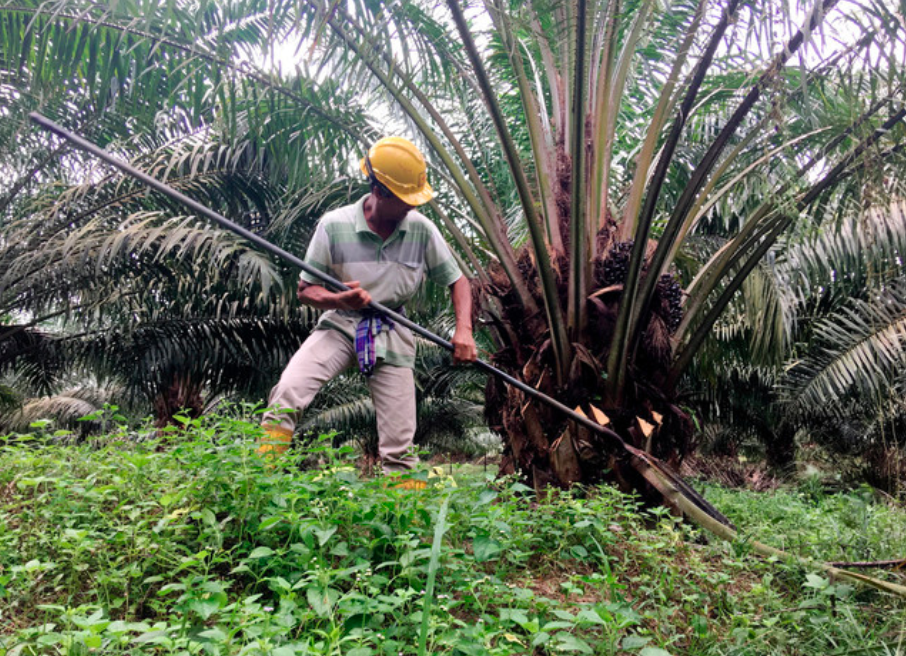 Ruslan said there had been a freeze on the intake of foreign workers since the first movement control order was imposed on March 18 last year. — Bernama file photo

KUALA LUMPUR (Sept 29): Malaysian oil palm plantations are in urgent need of foreign labour, as there has been a shortage of 75,000 foreign workers since last year.

“To date, we still do not have the machinery to assist palm oil producers in terms of harvesting, hence it still is done manually.

“The plantations need harvesters, as it requires some skill to harvest the upright fruit. Without proper harvesting skills, there will be losses,” he said during the ‘Environmental, Social, and Corporate Governance (ESG) and Palm Oil Industry: Between Myth and Reality’ webinar today, organised by MIDF Research.

Ruslan said there had been a freeze on the intake of foreign workers since the first movement control order was imposed on March 18 last year.

During the period, foreign workers who had returned to their home country were not allowed to re-enter Malaysia.

He said some initiatives have been taken by companies together with the government to ease the labour shortage and to allow the entry of foreign workers.

“The Federal Land Development Authority (Felda), for example, has been quite active in terms of discussing what needs to be done to allow the foreign workers to come in, given the current situation.

“Felda has offered to go to Indonesia to set up a vaccination centre for potential workers so that they can be brought in to work as harvesters in Malaysia,” he said, adding that the workers will undergo the normal standard operating procedures (SOP) imposed by the Ministry of Health. – Bernama