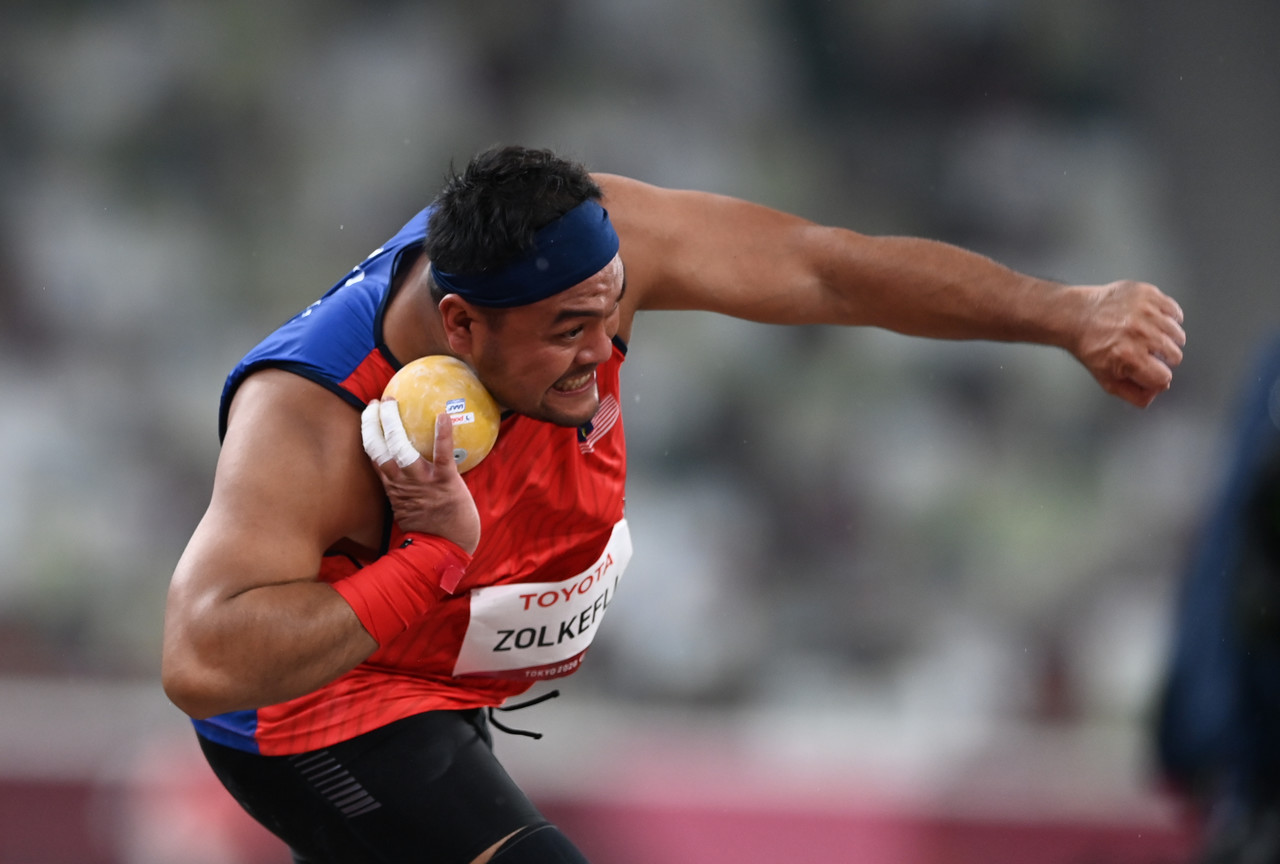 KUALA LUMPUR (Sept 29): The internal investigation committee set up to look into the disqualification of national shot putter Muhammad Ziyad Zolkefli in the F20 (intellectual impairment) category at the recently-concluded Tokyo Paralympics will meet for five days from Oct 4.

Youth and Sports Minister Datuk Seri Ahmad Faizal Azumu said findings from the committee, to be chaired by former Public Service Department director-general Tan Sri Borhan Dollah, would be handed over to the ministry after Oct 8.

“From there, we will inform the public about our next course of action,” he told reporters after his official visit to the National Sports Council (NSC) in Bukit Jalil here today.

On Aug 31, Muhammad Ziyad was denied the gold medal in the men’s F20 shot put event. His throw of a distance of 17.94 metres (m) was also a new world record for the event.

He was classified as Did Not Start (DNS) following a protest lodged by Ukraine, who claimed that Muhammad Ziyad was late to enter the call room.

Maksym was announced as the gold medallist with a throw of 17.34m, breaking Muhammad Ziyad’s world record of 17.29m that he had set at the 2017 World Para Athletics Championships in London.

On Sept 18, the  Paralympic Council of Malaysia (PCM) managed to obtain closed circuit television (CCTV) footage at the Tokyo Olympic Stadium from the organisers of the 2020 Tokyo Paralympic Games that they hope will help resolve the controversy involving the athlete in Japan.

Meanwhile, Ahmad Faizal said the hearing process of the two weightlifters who were reported to have tested positive for using banned substances would be carried out by the Anti-Doping Agency of Malaysia (Adamas) on Oct 18.

On Sept 6, the Malaysian Weightlifting Federation (PABM) confirmed that the two national weightlifters had been suspended from all activities, training and Malaysian weightlifting events pending the hearing process and outcome. – Bernama