Sunday, November 28
You are at:Home»Sports»Football»Malaysia Cup: Spectators allowed into stadiums from Oct 29 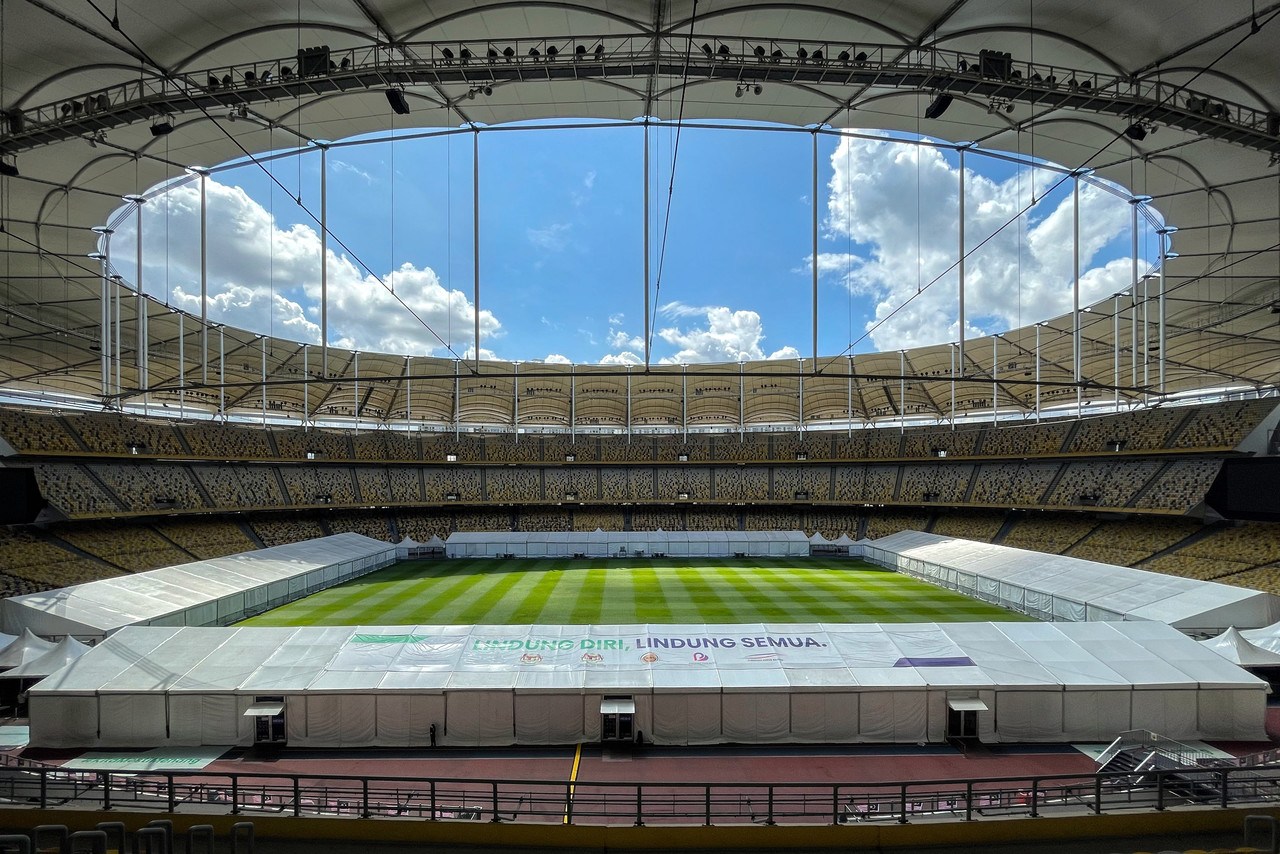 KUALA LUMPUR (Sept 30): The Malaysia Football League (MFL) has confirmed that the 2021 Malaysia Cup campaign will begin to admit spectators from October 29.

The MFL, however, will consider allowing spectators in earlier if teams planned to hold friendly matches during the cup competition break from October 2 to 28, subject to the detailed standard operating procedure (SOP) by the Youth and Sports Ministry (KBS).

MFL president Datuk Ab Ghani Hassan said spectators returning to stadiums was not only good news for local football fans, but it would also reignite the country’s football industry.

“Ever since spectators were banned since May 9, 2021 due to the spike in Covid-19 cases in the country, all of us, especially die-hard fans, who missed witnessing the football spectacle first-hand in stadiums, have been waiting for this moment to happen.

“What more as we are currently celebrating the 100th anniversary of the Malaysia Cup,” he said in a MFL statement today.

“My most sincere thanks and gratitude for lifting the ban on spectators and allowing them to return to stadiums and other sports events as their absence and the empty venues have impacted the economic sustainability of our country’s sports sector,” he added.

Ismail Sabri announced yesterday that individuals who have completed their vaccinations were allowed to attend sports and recreational events, except for children under 18, effective tomorrow.

As chairman of the Special Committee on Pandemic Management, Ismail Sabri said attendance would encompass before, during and after events, on the condition that spectators would wear face masks throughout the event and that no eating and drinking were allowed while at the venues.

Meanwhile, Ab Ghani said October 29 was chosen as the starting date to allow spectators to watch Malaysia Cup matches as the competition would take a break from tomorrow to make way for matches involving the national squad.

He said the MFL was also waiting for KBS to announce the percentage of spectators allowed into stadiums according to the phases of the National Recovery Plan (PPN) that the states were in along with the stipulated sports SOP to ensure everyone’s safety and that the matches were organised properly.

“Therefore, the time that we have now will be used by MFL to refine the spectators SOP with the National Security Council (MKN) and the Health Ministry and teams will also have time to make preparations at match venues before receiving spectators,” Ab Ghani said.

According to the MFL statement, the last match that took place in front of spectators in stadiums on May 9 involved a Super League match where a maximum of 2,000 fans were allowed in enhanced movement control (EMCO) areas and 8,000 fans for recovery MCO (RMCO) areas. – Bernama