Friday, January 21
You are at:Home»News»Nation»Health Ministry to take over PICK implementation from CITF on Nov 1 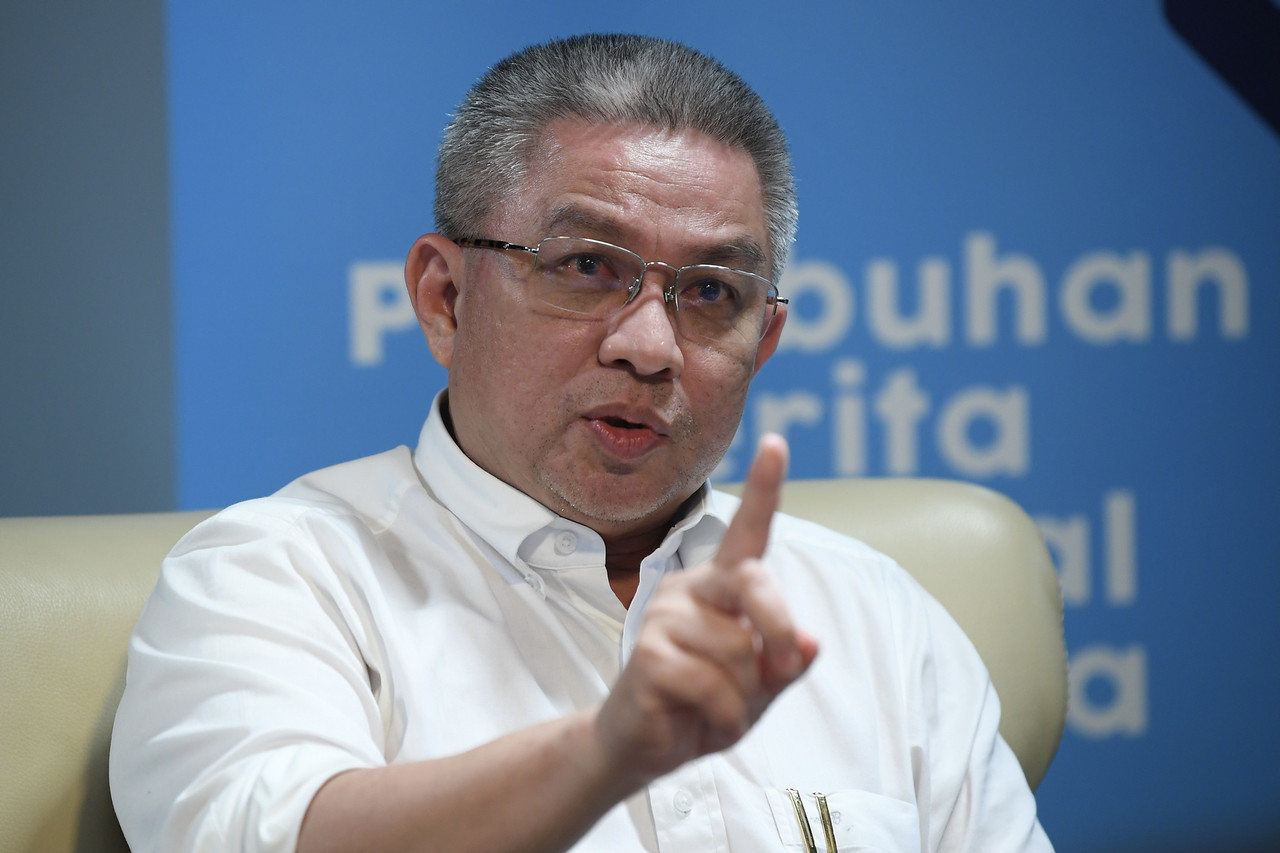 Science, Technology and Innovation Minister Datuk Seri Dr Adham Baba said from November 1, the National Covid-19 immunisation Programme (PICK) would be fully implemented by the Ministry of Health (MOH) as the current development of PICK has attained a commendable level. – Bernama photo

Adham, who is also joint CITF chairman, said from November 1, the National Covid-19 immunisation Programme (PICK) would be fully implemented by the Ministry of Health (MOH) as the current development of PICK has attained a commendable level.

“Following the current development of PICK at a good level, the mandate to immunise the populace subsequently, as was announced by Prime Minister Datuk Seri Ismail Sabri Yaakob, would be returned by CITF to the MOH.

He said the non-MOH PPVs which were managed by CITF currently had started to be closed down in stages nationwide and no more non-MOH PPV are expected to be operational after October 31.

Commenting further, Dr Adham said from this month, CITF would be making announcements on the channels for the public to submit any query when PICK is regulated under MOH.

He said that MOH, MOSTI and CITF had started discussions and co-ordinating matters of returning the tasks of Covid-19 immunisation to ensure it would continue to proceed smoothly.

CITF was established by a Cabinet decision on February 3 this year to monitor the work framework and overall strategy to support the implementation of PICK.

In the meantime, he also expressed his appreciation to the personnel of SNBJ PPV which had been in operation for over 100 days from June 21 with over 730,000 doses of vaccines administered.

As the first PPV to implement Phase Three of PICK in the Klang Valley, the SNBJ PPV was also the only one for non-citizen walk-in vaccination from August 9 to 22 which saw 90,579 doses dispensed during the period. – Bernama