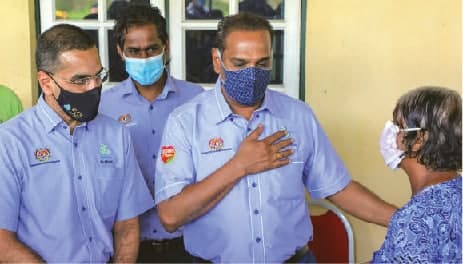 In conjunction with PERKESO’S 50th Anniversary on 1 October 2021, various activities were conducted since the end of 2020 and will continue until 2022. Such activities are to narrow the gap between PERKESO, employees, employers, contributors, and the general public as well as other stakeholders.

Based on a survey conducted by PERKESO, involving employers and employees, 90.97% of the 16,681 respondents rated the Organisation’s performance as excellent and good and that they understood the role and functions of PERKESO. The survey conducted from 4 March 2021 to 15 June 2021 also showed that Malaysians were satisfied with PERKESO’s services during the 50-years of its establishment.

The International Public Employment Forum (IPEF) 2021, which includes the SOCSO’s Regional Return To Work DIGIMOS Symposium 2021, International Public Employment Services Symposium (IPESS) and the MYFutureJobs Career Expo, was one of the platforms for stakeholders to share their views on Malaysia’s standpoint post COVID-19 as well as economic recovery. Through appearances from well-known icons such as Dato’ Sri Idris Jala, Prof Elizabeth Lee and Malaysian Olympic legends, PERKESO strives to empower employers, employees and future talents to use existing avenues to regain their footing in the workforce. These forums received up to 134,000 virtual participants, from 17 countries around the world.

Prihatin at heart while extending a helping hand to the community is PERKESO’s mantra in forging closer relationship with the people. Various engagement events were planned and some executed, including the Expedition to Puncak Kinabalu, “Jelajah Prihatin” & CSR Ride, Debate Competition and many more. For PERKESO Photography Competition, the first prize winner was Muhammad Hafiz bin Azizan, while Gan Hui Ying won second place and Sharkawi bin Che Din, third. 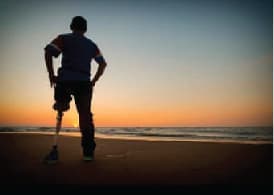 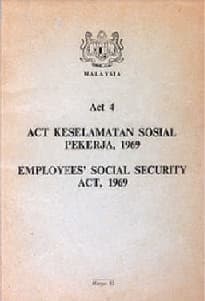 In 1974, the act was widened to include the Disability Scheme, which is a 24-hour protection for accidents, unforeseen incidents and critical illnesses that results in disability.

With the passage of time, PERKESO evolved with the ever changing employment landscape and expanded its coverage to include those who are self-employed. On 1 June 2017, PERKESO introduced the Self-Employment Social Security Scheme under Act 789 to cover the passenger transportation sector. The scheme now covers 20 self-employment sectors.

PERKESO also launched the Employment Insurance System, under Act 800 on January 2018 to provide income continuity for those who have lost their jobs. Such move was proven timely as it benefitted thousands of workers who were displaced due to the COVID-19 pandemic. PERKESO had also introduced the Employment Injury Scheme under Act 4 to cover foreign workers from 1 January 2019.

“Skuad PERKESO Prihatin” established in 2016 meanwhile had become the bridge between PERKESO and Insured Persons in aiding them after facing unfortunate incidents. The squad was tasked to monitor news and social media to identify untoward incidents involving an insured person. This helped in expediting disbursement of social security benefits to the insured persons or their dependants. 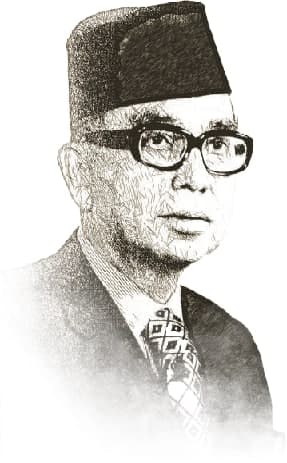 The idea of social security in Malaysia was first envisioned by several national leaders with the sole aim of protecting the livelihood and welfare of workers.

After World War II, there were calls from the people for the government to establish a sound social security system for workers to be protected from work hazards and injuries. The government prior to that had established the Employees Provident Fund in 1951, followed by the Workers’ Compensation Act in 1952.

In 1958, social security expert, Tan Sri A. N. Ambo, through the International Labour Organisation (ILO) provided the basis for the drafting of the Employees’ Social Security Bill, which was then reviewed by the Ministry of Labour and Manpower.

The then Labour and Manpower Minister, the late Tan Sri V. Manickavasagam aided by a high level committee, reviewed the bill in 1962. It was then tabled in Parliament and passed on 26 February 1969, obtaining the Royal assent on 2 April 1969.

Taking Home A Piece Of History 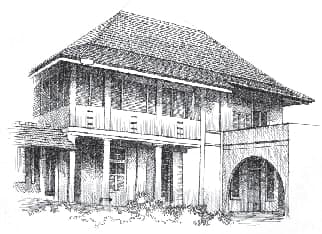 In conjunction with the 50-years anniversary, PERKESO has come-up with the some special edition memorabilia, including the Golden Jubilee “Setemku Korporat PERKESO 2021” and commemorative Coins, issued with the collaboration of POS Malaysia Berhad and Bank Negara Malaysia. The “Setemku Korporat PERKESO 2021” was designed and assembled with the PERKESO 2021 Corporate Mini Sheet with the theme of the Golden Jubilee Celebration “Prihatin Lima Dekad dan Selamanya.” The special feature will contain pictures of the Commemorative Stamps and First Day Cover printed on 2 July 1973, Employee Contribution Cards and Revenue Stamp Collection.。 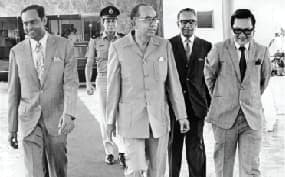 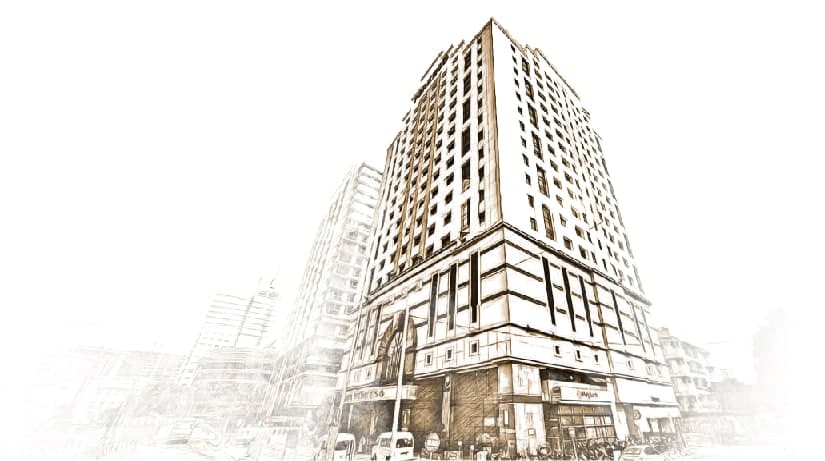 A Distinctive, Comprehensive and Dynamic Leader of Social Security PERKESO will continue to carry the aspiration of the Government in protecting the well-being of the people. This has been engraved as the core of PERKESO’s operations especially in terms of strategic management. PERKESO will continue to introduce new schemes to further strengthen social security to all including those yet to be protected through amendments of existing acts.