Friday, October 7
You are at:Home»Columns»Uncle DI»The best-laid plans of mice and men… 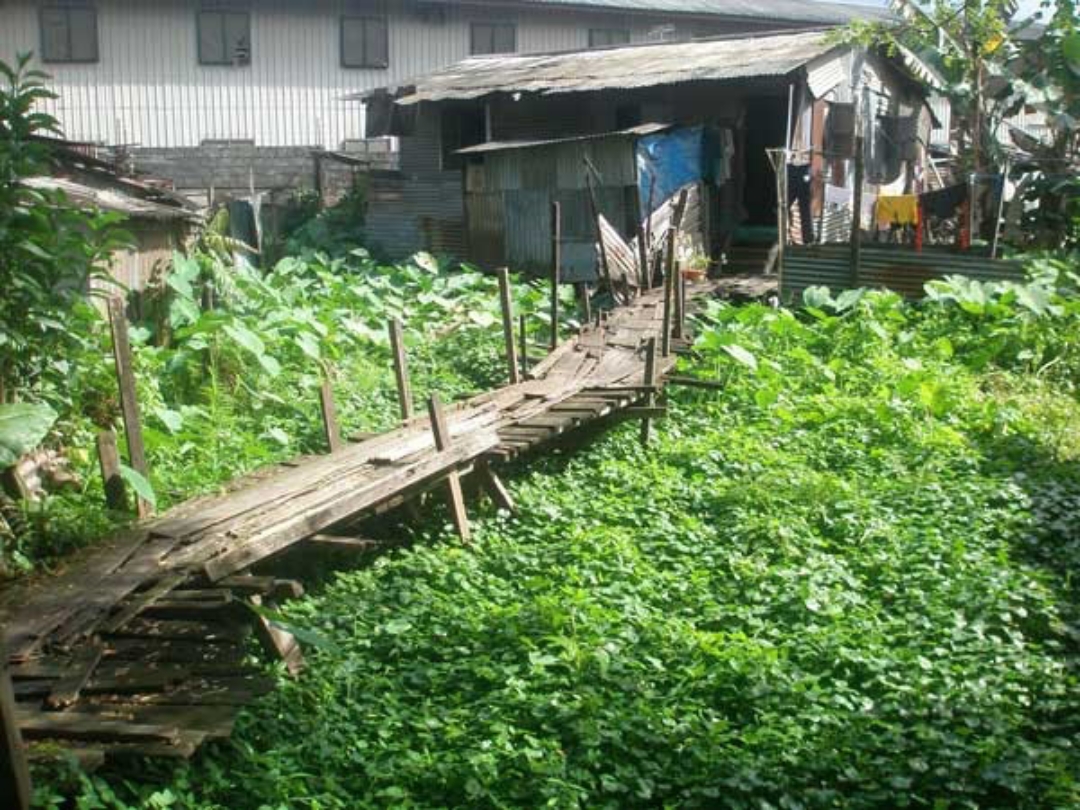 A country may be rich in natural resources, but the people would remain poor if the resources in each development plan are not properly managed – when the implementers are corruptible or biased. — File photo

EXCEPT for the Second Malaysia Plan (2MP) launched in 1970, Sarawak’s interests and needs have been taken into consideration by the Kuala Lumpur-based planners in each of the subsequent five-year Plans.

In the course of preparing each Plan, the planners require updated facts and figures supplied by the state’s planners, among other sources. So when you see a huge volume of the Plan by the time it is presented to Parliament, it would be too late for the ordinary Malaysians, even for certain MPs, to suggest inputting this, that and the other – let alone criticisms.

The pudding is cooked. The proof is in the eating. You and I can just comment on its taste – nice, too sweet, helpings too small, etc. We cannot do anything to improve the mix and put more raisins at this stage.

In the past, each Plan was reviewed halfway in its implementation. Unfortunately, I have not seen the mid-term review of the 11th Plan, so I cannot give a realistic comment on the merits or demerits of the Plan just launched.

Malaysia Plans are supposed to be linked to the previous ones. In our case, it would be beneficial to look at the progress made during the past 10 years, or else, a report of the achievements/shortcomings of the much-vaunted ‘Vision 2020’.

However, I have a couple of queries in respect of the 12MP.

All Malaysia Plans aim for high income for the nation – no quarrel over this lofty goal. Vitally crucial, however, is how each specific Plan and Sub-Plan would be implemented on the ground. This involves close monitoring of the progress of works, and the details of how the expenditure is managed by the government.

I learned a useful lesson while I was a member of the National Economic Council (Mapen, or ‘Majlis Perundingan Ekonomi Negara’) in 1998, through listening to and reading the presentations by the council members from various backgrounds and fields of expertise.

A country may be rich in natural resources, but the people would remain poor if the resources in each development plan are not properly managed – when the implementers are corruptible or biased.

I read a Bernama report of Sept 18, 2021, about how happy people were about the Plan; these are people who are involved in the electrical and electronics (E&E) industry.

They are confident that during the period of the Plan, their industry would contribute RM120 billion to the Gross Domestic Products (GDP) of Malaysia after generating an export revenue of RM495 billion by 2025. This projection is apparently based on the contribution to the GDP the previous year ‘valued at RM86.1 billion.”

Then there is another cluster of happy people – those involved in the aerospace industry. The industry is expected to generate revenue of RM30 billion for five years, and create some 30,000 jobs.

Yet, there’s another cluster of people who hope to take advantage of the Plan. According to the chairman of Federal Land Development Authority (Felda) Datuk Seri Idris Jusoh (The Borneo Post – Sept 30, 2021), this Plan would benefit via ‘the government’s efforts through financial restructuring… there will be sukuk worth RM9.9 billion and settlers’ debt adjustments of RM8.3 billion benefitting 112, 636 settlers’.

Great news for the settlers in Peninsular Malaysia, but are the settlers at Felda schemes in Sampadi in Lundu included in this list?

No! Not a single ‘peneroka’ (pioneer settlers) there!

It is hoped that the E&E and aerospace industries would achieve great success and help contribute to the GDP of the country for a long time to come.

Are any of them based in Sarawak, or Sabah? Would the locals get jobs and the spinoffs or the multiplier effect on the local economy for the next five years?

“Efforts to boost the development in the less-developed states, especially Sabah and Sarawak, will be intensified,” said the Prime Minister, in terms of the federal government’s commitment in meeting the demands of the two states under the Malaysia Agreement 1963 (MA63).

This assurance is being taken by the politicians in my chat group as ‘doing these states a special favour; more accurately as being their fair share of the piece of the pie, long overdue’.

To be quite honest, does an equal member of an association, be it a country or a tennis club, need ‘special favours’? I thought they’re all entitled to a full share. And as usual, the devil is in the details.

As election is around the corner, take this as a ‘Promise of the Season’, adds a friend who is eyeing a seat in Parliament come the next election.

People involved in the ‘Solution Projects’ sponsored by the All Political Party Group Malaysia (APPGM) in tandem with the United Nations Sustainable Development Goals (UN SDG) have been looking forward to a specific mention in the Plan.

I got new specs recently, but I can’t see any mention of it in the Plan.
Hopefully, any one of the MPs in whose constituencies the Solution Projects are situated – P089 Bentong (Pahang), P165 Tanjung Piai (Johor), P097 Selayang (Selangor), P195 Kuching (Sarawak), P175 Papar (Sabah), P200 Batang Sadong (Sarawak), P182 Pensiangan (Sabah), P105 Petaling Jaya (Selangor), and P011 Pendang (Kedah) – would bring up the matter up when parliamentarians discuss the proposals in the Plan.

Small projects carried out among the absolute poor are beneficial. The concept (projects carried out by the poor people themselves) should be adopted as widely as possible in Malaysia. A start has been made in a modest way in Kuching; the idea has caught the imagination of the urban poor involved.

Where is it? Let me know if you are really interested in this APPGM project.