Wednesday, May 18
You are at:Home»Columns»Perspective»The frog in the well knows nothing of the sea 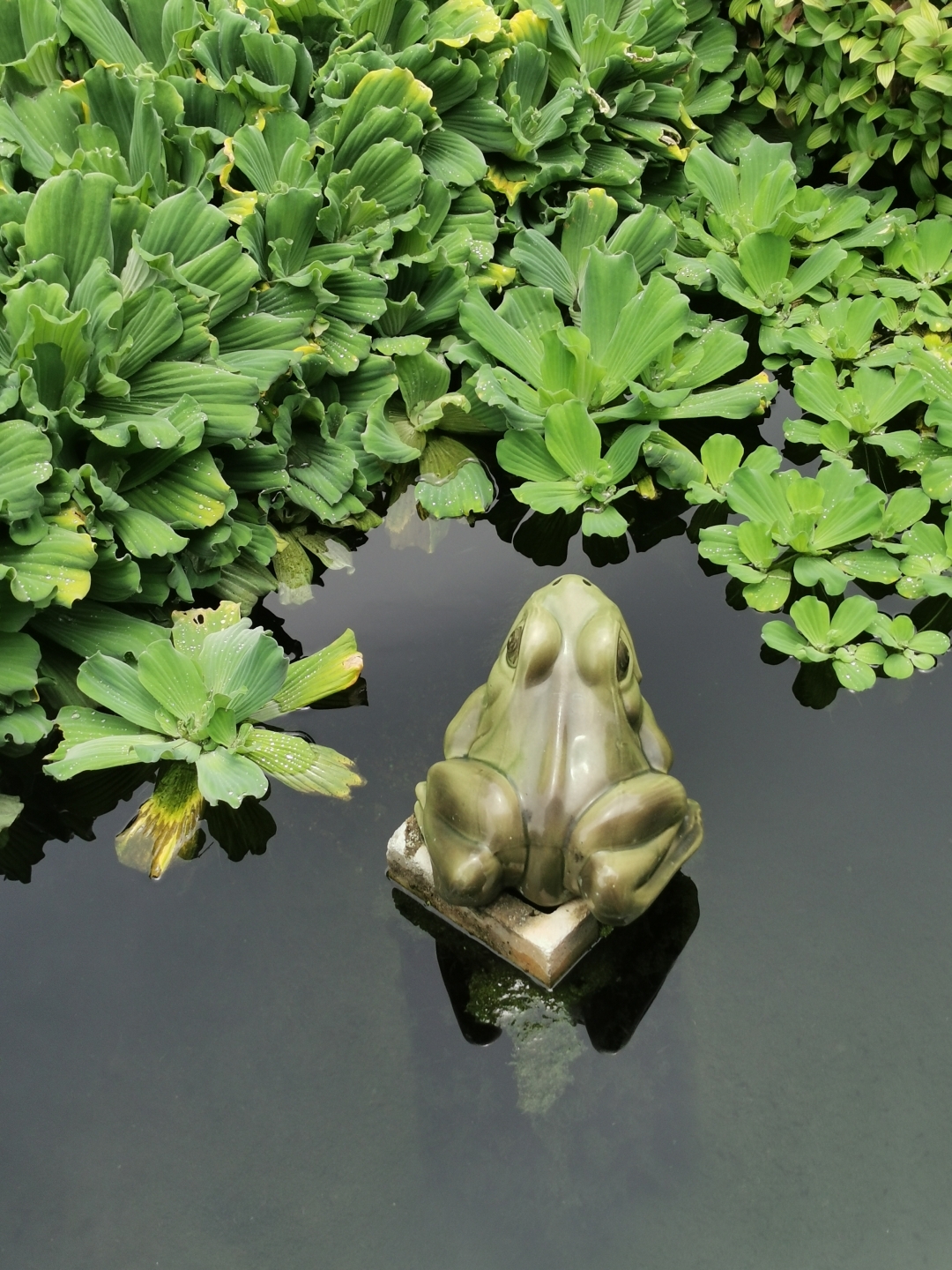 The frog in the well

MY friend Cosy Amar, a collector of quotes, posted a Japanese proverb on Facebook, “the frog in the well knows nothing of the sea”.

I know we all have been deriding the frog (in the well) as being the ultimate ignoramus. But really what is wrong with being the frog in the “well” if the “well” is the only world you know. As the song made famous by Cilla Black (UK 1964) says:

“You’re my world,
you’re every breath I take …”

If the “well” is the only world you know and care about, there is no need to know the sea.

Last week I came across a news report (dated 2013) about a father and son who were coaxed out of the jungle 40 years after the American/Vietnam War. I was intrigued by the word “coaxed”. It implies that the duo was contented to live in isolation in the jungle away from the outside world. The jungle was their “well”.

Apparently, they were spotted about twenty years ago but the villagers were unable to persuade them to return to modern society. The father and son were able to survive on the crops they grew and game hunting with their handmade implements.

The Hos are not the only ones who lived in (splendid?) isolation away from modern society. There have been at least four Japanese soldiers who did not believe that the war (World War II) was over in 1945 and hid in the jungles of Guam and the Philippines for decades.

However, the reality is that the world is not a “well” (perhaps to little frogs it might be). The world is a big ocean and we are all part of the water. As such we have to conform to this reality that rules the world.

China, the Middle Kingdom, found that out at a great cost. For millennia China believed that their world was the only world. Referring to itself as the Middle Kingdom, implying its superior role, the Centre of Civilisation or even the World. With such self-confidence and collective sentiment, China was prone to isolation. Yes, China was just one giant “well”.

Then in 1900 reality hit with the force of a thousand destructive cannons. The event was the so-called Boxer Rebellion. Face with the years of Western powers encroachment and colonization which enforced special concessions called the foreign settlements, each with its laws and privileges. This was epitomised by a sign at the gate of Huangpu park, a Public Garden in Shanghai, that stated “The Gardens are reserved for the Foreign Community” and that Chinese “amahs (nannies ) might enter but not permitted to occupy the seats and chairs during performances of their duties” There was also a rule that “Dogs and bicycles are not admitted”.

The banning of Chinese from Huangpu Park and other parks in China has remained in the Chinese public mind as one of the many examples of the country’s humiliation by the Western powers in the 19th and early 20th centuries.

In the face of such plain and unadulterated humiliation, an uprising to drive out foreigners led by The Righteous and Harmonious Fists (Yihequan) arose. They were called “Boxers”, presumably as a reference to the combatants who were proponents of the Chinese fighting art of Kung Fu.

That was where the thousand years of dwelling in the “well” took effect. They foolhardily believed that their ancient art rendered them invulnerable to Western weapons. As the cliches goes “the rest is history”. The Chinese warriors were decimated by the modern arms of rifles and cannons. What followed were years of humiliation and it took a hundred years for the Chinese frogs to climb out of the hellhole of the well they trapped themselves in.

Now nearer home, some powers in Malaysia have been so cosy in a “well” of our own and their making. This “well” imbues in us a certain creed and that we believe the world has to conform to. There are many beliefs, or should I say culture, that we hold. Let me just mention two that are pertinent to the present situation:

– that time is made of rubber,
– rules are made to be broken

Recently, our national Paralympic shot putter Muhammad Ziyad Zolkefli competed in the F20 shot put event (learning difficulties category) at the Tokyo 2020 Paralympic Games. He did so well. He even broke the world record. A feat well deserved a gold medal. Alas, Ziyad Zolkefli was classified as DNS (Did Not Start). It is was based on World Para Athletics Rule 5.5 – “Failure to Report to the Call Room’ which stated that in case athletes are not present in the call room at the relevant time as published in the Call Room schedule they will be shown in the results as DNS (Did Not Start)”.

Oh man, didn’t all hell let loose? People were screaming their heads off, starting from the top, the Ministry of Sports, to the officials who were in charge of our Paralympians, to the vociferous cyber-warriors. It is too tedious to repeat their tirades. They all boil down to timing is flexible and that minor infringement (in this case being two minutes late) should be overlooked. They have been lodging appeals to the different levels of authorities and all failed. The last we heard is that the Minister of Sports is contemplating bringing the case to the Court of Arbitration for Sport (CAS).

It is bad enough that we have developed some quirky beliefs as conditioned by the confine of our little “well”. Please do not broadcast to the world the silliness of our subjective worldview.

The Japanese proverb cautions us of the limitations of one’s own experience. The world is indeed an ocean. A “well” is a very small place.