Sunday, January 23
You are at:Home»News»Nation»Pakatan MPs suggest Azalina recuse herself from temping as deputy speaker after becoming PM’s adviser 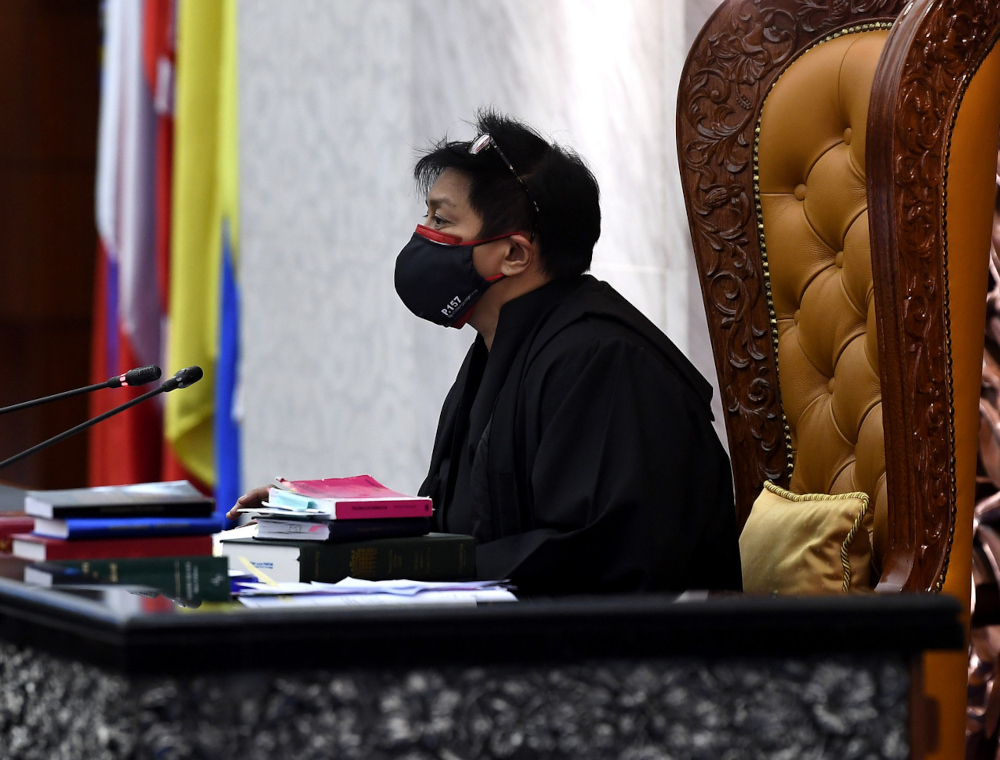 Wong, from DAP, said it would be the proper thing to do after she was appointed the special law and human rights adviser to Prime Minister Datuk Seri Ismail Sabri Yaakob last week.

“I hope Pengerang can recuse yourself as there is already conflict and needs to be explained from early on and now until it is asked to the Speaker,” he said in the House.

He said Dewan Rakyat Speaker Datuk Azhar Azizan Harun could appoint someone else to replace Azalina.

Kulim-Bandar Baharu MP Datuk Seri Saifuddin Nasution Ismail was the first to raise concern on the effect the adviser role might have on Azalina’s ability to adjudicate in the Dewan Rakyat, especially when it comes to law and human rights issues for which the PM has to answer.

Saifuddin Nasution said it was a question of impartiality as Azalina may be put in an “awkward” position even if it was not to the point of creating a conflict of interest.

Azalina suggested Saifuddin take it up with Azhar.

“Thank you Kulim-Bandar Baharu. I was invited under Standing Order 7(3). If you have any issues on the invitation, YB, could you bring it up with the Speaker? I follow the Speaker’s order. No problem,” she said.

Standing Order 7(3) provides the Dewan Rakyat Speaker the discretion to appoint any member of the House to “take the Chair temporarily, without formal communication to the House, and such member shall be invested with all the powers of a Speaker, until the Speaker returns”.

Azalina similarly gave Wong the same reply. She said her duty was just to preside over the ministerial winding-up of the 12th Malaysia Plan.

The Umno lawmaker previously drew bouquets from Pakatan Harapan MPs for her impartiality in parliamentary matters.

She quit as deputy Speaker on August 23, a week after Tan Sri Muhyiddin Yassin resigned as prime minister, but was returned to it albeit temporarily on September 15. – Malay Mail