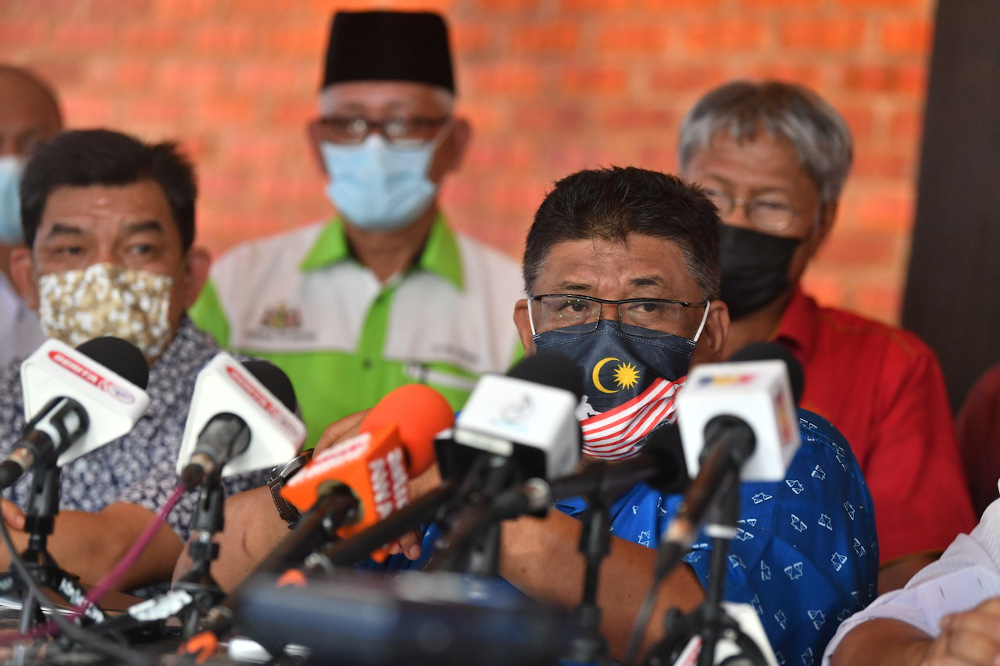 He also confirmed that Sulaiman Md Ali sent a letter to Mohd Ali yesterday asking for a state election.

“In relation to that, Tuan Yang Terutama Tun Mohd Ali Rustam made a consideration and agreed to dissolve the 14th Melaka state assembly session on October 4, which was gazetted on October 5, 2021,” he told a press conference in Melaka that was also broadcast live.

According to the law, an election must now be called within 60 days.

Idris was the chief minister prior to Sulaiman. Both he and Nor Azman are from Umno while Noor Effendi is from Bersatu.

Norhizam was formerly from DAP prior to becoming an independent. – Malay Mail