Monday, December 6
You are at:Home»News»Sarawak»‘Forced 51 pct Bumi stake in transport companies only benefits the rich’ 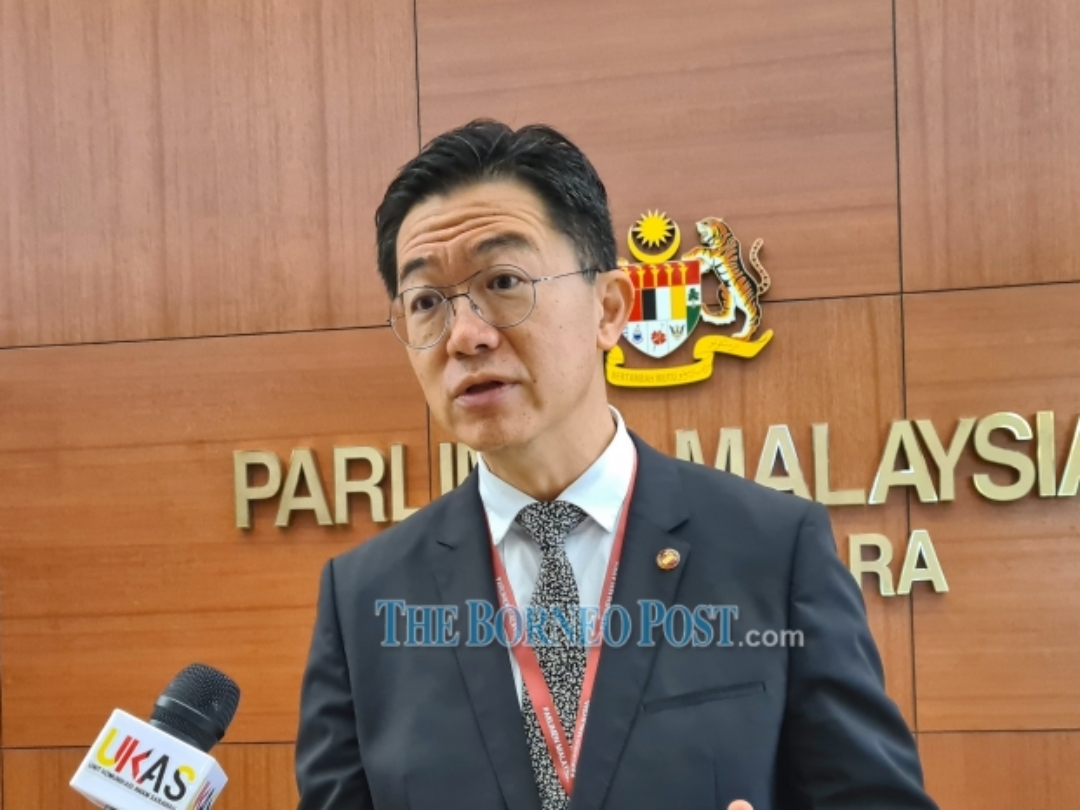 SIBU (Oct 6): The Finance Ministry’s policy of forcing owners of freight forwarding companies to have 51 per cent Bumiputra shareholdings is not the way to help the Bumiputeras, said Senator Robert Lau Hui Yew.

He pointed out Bumiputeras who could afford to buy 51 per cent stake in an established freight forwarding company would not need assistance in business as they would have to be well-established in business to be able to raise the money needed for the exercise.

He suggested the Finance Ministry think about how this directive would affect the goods transportation industry in the nation and its repercussions on the economy.

“An arbitrary act and a quick fix will not tackle the root cause. This is not the way to help the Bumiputera in the B40 group,” he said in his debate on the motion of thanks for the Royal Address at Parliament yesterday.

Lau said the government should also look into how much is the estimated value of the 51 per cent stake in all the affected companies and how many B40 Bumiputeras would be able to own these 51 per cent shares based on the data from the Inland Revenue Board.

He added he was certain that such opportunity would never reach “those on the ground and those in the street.”

“It will go to those Bumiputeras who are well-connected and are already rich. It will not benefit those B40 who work in the GrabFood or Foodpanda delivery service.”

He also believed this was an attempt to enrich a few and exacerbate the gap between the rich and the poor, and stressed that the ‘Keluarga Malaysia’ theme needs to be backed up with actions and not just words.

On the issue of health, Lau said though health comes under federal responsibility, the Sarawak government had stepped forward strongly to assist in the fight against the Covid-19 virus right from the start.

When the federal government was slow or not forthcoming in purchasing equipment such as ventilators for public hospitals in Sarawak, he said the state government stepped in again and to date had spent close to RM100 million on medical equipment.

“So far, the total amount spent by the Sarawak government to assist the federal government in fighting this war against Coivd-19 comes to RM340 million.

“Of greater concern is the shortage of doctors, nurses and hospital staff which forced them to work up to 12 hours a day instead of eight.

“Deputy Health Minister Datuk Aaron Dagang said the issue of lack of medical staff at Sibu Hospital has been a big problem since it was set up 27 years ago in 1994. The irony is there are qualified candidates locally but not being hired,” said Lau, who then asked whether the Ministry of Health intended to increase funding to upgrade Sibu Hospital.

“Apart from increasing funding, the other solution is simple, that is decentralise the management to the state,” he said.