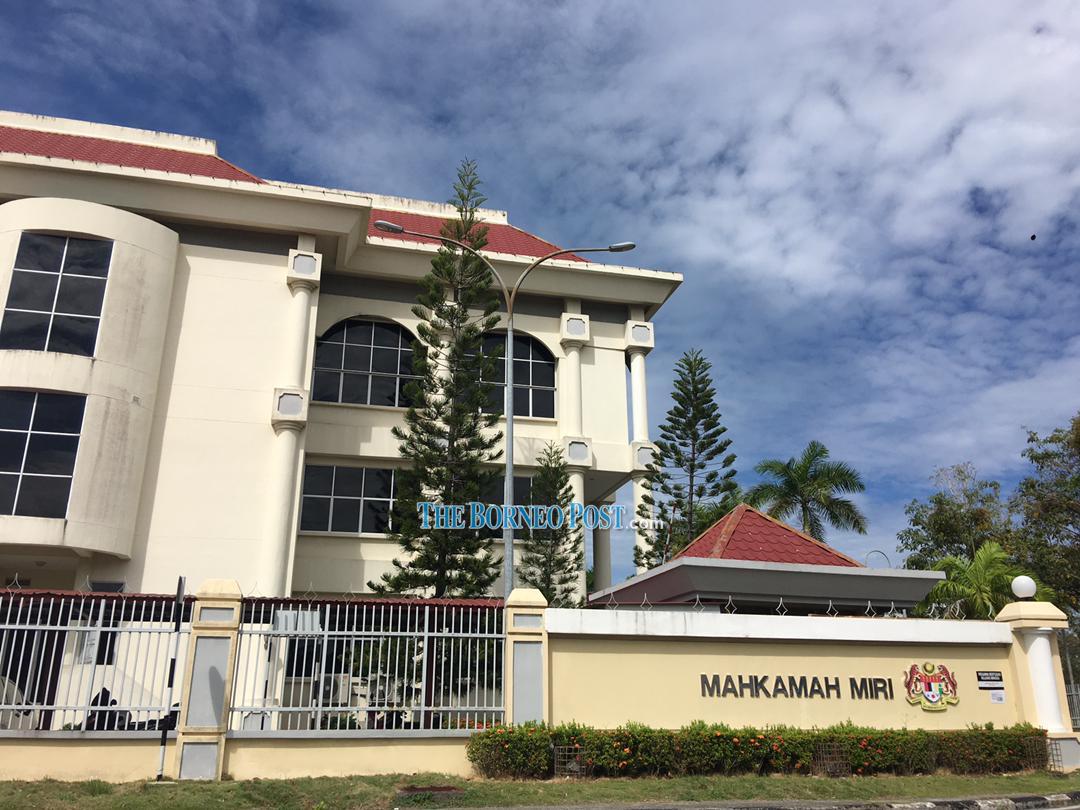 Magistrate Md Syafique Md Hilmie convicted him on his own guilty plea to a charge framed under Section 9(1) of the Common Gaming Houses Act 1953.

The Section provides for a fine not exceeding RM5,000, or up to six months in jail, or both, if convicted.

According to the facts of the case, Robin had in his possession a mobile phone which contained illegal lottery numbers.

He committed the offence on July 6, 2021 at around 6pm along the sidewalk by a house in Desa Pujut 2 in Permyjaya.