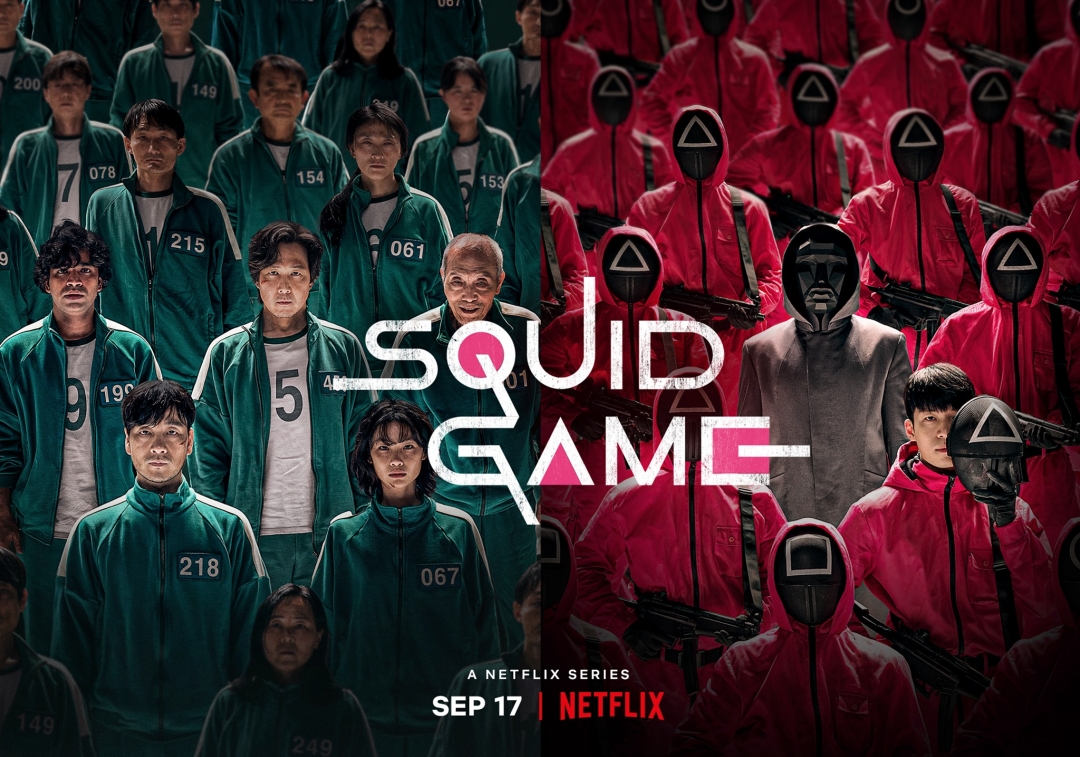 KUALA LUMPUR (Oct 6): Thanks to the success of TV shows and movies like Squid Game and Train to Busan and the music of the likes of BTS and Blackpink, South Korean cultural influence has finally reached the Oxford English Dictionary (OED).

Twenty-six Korean words have been added into its latest edition, BBC reported.

A statement from OED said that “we are all riding the crest of the Korean wave” with the new additions.

Among them are banchan which means a small side dish of vegetables, served along with rice as part of a typical Korean meal.

There is also the bulgogi which is a Korean dish of thin slices of beef or pork which are marinated then grilled or stir-fried.

Another favourite included is kimbap, a Korean dish consisting of cooked rice and other ingredients wrapped in a sheet of seaweed and cut into bite-sized slices.

South Korean pop culture is also represented in the list such as K-drama meaning a television series in the Korean language and produced in South Korea or mukbang meaning a video, especially one that is live-streamed featuring a person eating a large quantity of food and talking to the audience.

The OED said the inclusion of Korean words was a recognition of the shift in language used by English speakers.

“They show how Asians in different parts of the continent invent and exchange words within their own local contexts, then introduce these words to the rest of the English-speaking world, thus allowing the Korean wave to continue to ripple on the sea of English words.”

The success of South Korean exports into the UK has been happening for a while.

In 2012, rapper Psy became the first South Korean pop star to make it to the top of the UK singles chart.

Oscar-winning film Parasite is currently the highest-grossing non-English language film in the UK.

Pop group BTS became the first Korean act to score a chart-topping album in the UK – and appeared on Radio 1 this year, recording a special Live Lounge performance.

Squid Game is currently on track to be Netflix’s most-watched series ever — it’s in the UK top 10 list and 95 per cent of the show’s viewers are from outside Korea. – MalayMail

Previous ArticleDeputy women’s minister under fire in Parliament for suggesting she will answer policy questions in canteen
Next Article Covid-19: Sarawak records 22 deaths from June 12 to Oct 5