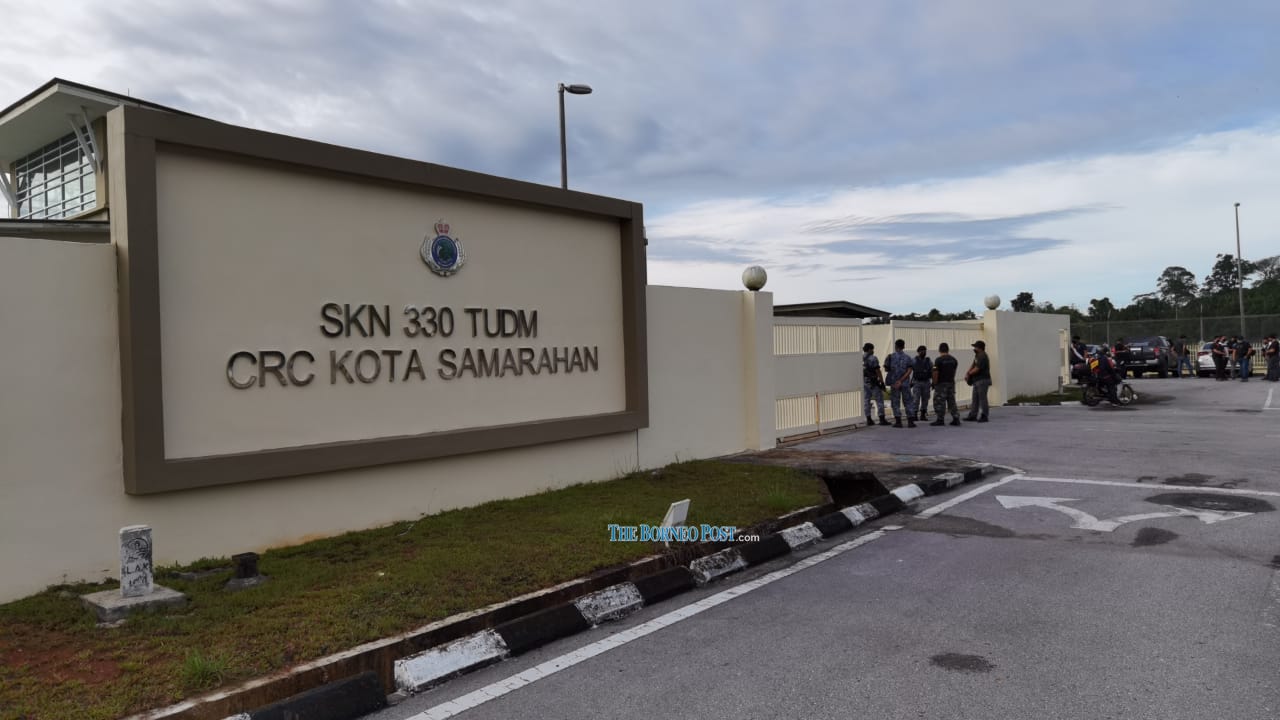 RMAF will improve and tighten the SOP of managing and handling weapons following the incident of four RMAF personnel being killed in a shooting incident at their camp in Kota Samarahan, Sarawak last Aug 13. — File photo

KUALA LUMPUR (Oct 6): The Royal Malaysian Air Force (RMAF) will improve and tighten the standard operating procedure (SOP) of managing and handling weapons following the incident of four RMAF personnel being killed in a shooting incident at their camp in Kota Samarahan, Sarawak last Aug 13.

Deputy Defence Minister, Datuk Seri Ikmal Hisham Abdul Aziz said this was among the elements being studied and investigated by the inquiry board set up by RMAF to prevent such an incident from happening again.

He said the incident was an isolated case because during training in the managing and handling of weapons, these weapons could not be arbitrarily taken out or used.

“What happened (shooting incident) was unexpected and regrettable….God willing, the RMAF chief (General Tan Sri Ackbal Abdul Samad ) will disclose  the investigation report by the board.”

He said this in reply to a supplementary question from Rubiah Wang (GPS-Kota Samarahan) on measures taken by the Defence Ministry to avoid the recurrence of such an incident.

Ikmal Hisham said the ministry also provided psychological and counselling services for all RMAF personnel in line with its need to tackle the mental health issue which could affect their state of preparedness.

“The incident has definitely been traumatic for the RMAF personnel (at the camp) and the families of those involved.

“The psychology and counselling team sent out by the RMAF has helped them regain calmness while the periodical monitoring is still going on,” he said earlier to the original question from Rubiah on efforts to ensure a good mental health level of RMAF officers and members. – Bernama