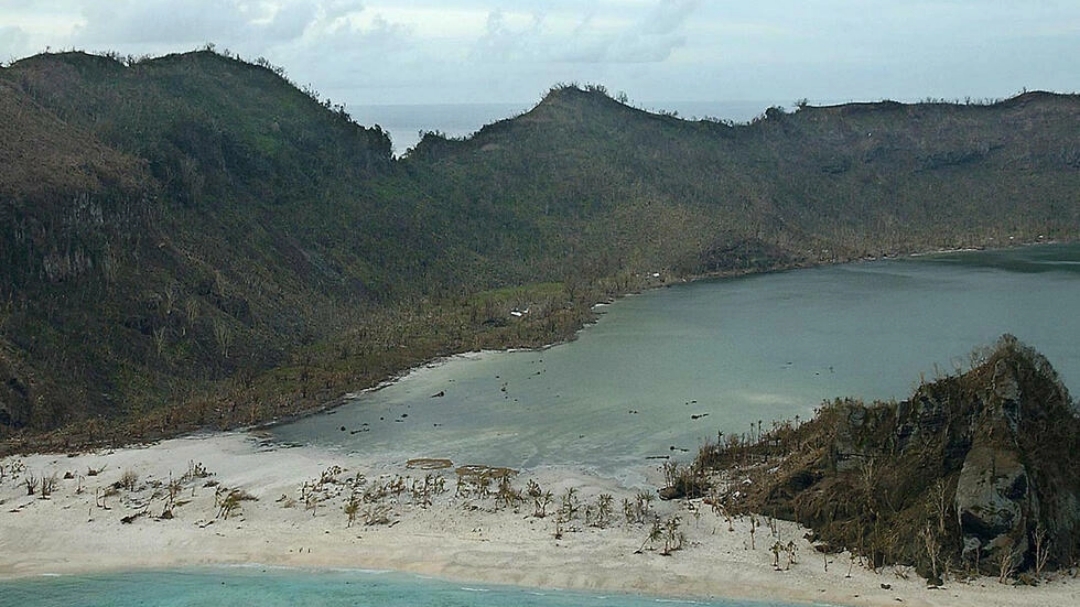 Two men were travelling between islands in the notoriously unpredictable Solomon Sea got caught in rough weather, leaving them adrift for 29 days. – AFP photo

KOKOPO: Lost at sea for 29 days, two Solomon Islanders survived on coconuts, oranges and prayers before being rescued 400 kilometres (250 miles) away off the coast of Papua New Guinea.

The two men were travelling between islands in the notoriously unpredictable Solomon Sea, when their seven-metre (23-feet) boat got caught in rough weather a few hours into their journey on September 3.

As the battery in their GPS died and nightfall approached, they switched off their 60-horsepower engine to save fuel.

The men spent their first night being battered by wind and rain which drove their boat further out to sea.

For the first nine days, they lived on oranges they had packed for the trip.

When those ran out, Nanjikana said they survived on rainwater, coconuts “and our faith in God because we pray day and night.”

Collecting rainwater in a canvas bag, the pair would power up their engine whenever they came across a floating coconut, racing to pick it up.

“After several days, because we prayed, God gave us this thought of constructing a device to sail. So we constructed a mast-like structure using paddles and canvas and set sail following the direction of the wind,” Nanjikana said.

The sail sent them towards New Britain island in Papua New Guinea where they saw a fisherman in the distance. Starting the engine for one final push, they motored towards him but ran out of fuel.

“It was then that we shouted and continually waved our hands to the fisherman that he saw us and paddled towards us,” Nanjikana said.

“When he reached us, we asked, where are we now? And he replied, PNG. Ooh, we are now safe.”

The pair have remained in Pomio while arrangements are being made to return them to the Solomon Islands. – AFP