Friday, December 3
You are at:Home»News»Sarawak»EC must find ways to hold election safely as soon as possible – Jayum 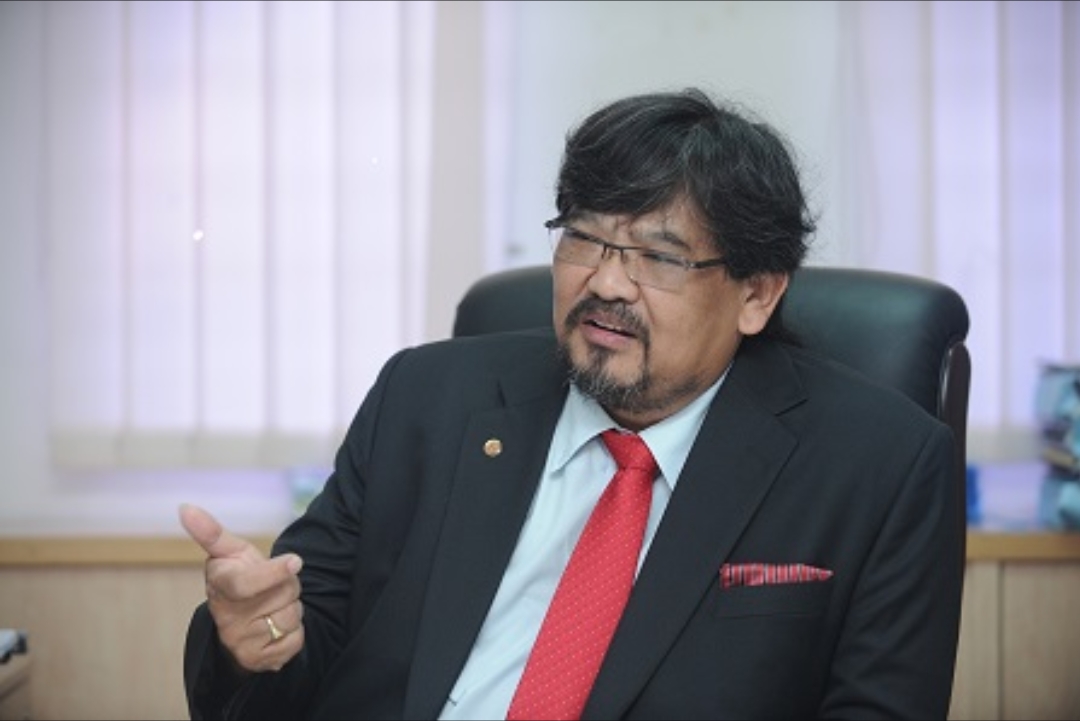 KUCHING (Oct 9): Political analyst Prof Dr Jayum Jawan opines that the 12th Sarawak State Election should be held as soon as possible given that the current term of legislature has expired.

He said EC is paid to do that job and so far he had not heard what innovation the commission is bringing in during this challenging time.

“The holding of elections is not about Gabungan Parti Sarawak (GPS). It is a process that must be held because the term of the ruling government, GPS, has expired.

“Therefore, it (GPS) is not a legitimate ruling party running our (state) government. It did not have the people of Sarawak’s mandate. This applies to all members of State Legislative Assembly (DUN), and all political appointees of GPS, or formerly Barisan Nasional (BN) Sarawak,”
he told The Borneo Post here today.

He was asked to respond to the call by Parti Sarawak Bersatu (PSB) president Dato Sri Wong Soon Koh to GPS not to hold the 12th State Election amid the ongoing pandemic.

According to him, the decision to conduct of an election is not within the power and authority of GPS or for that matter any ruling party or government.

“When the term of legislature expires naturally or shortened due to resignation or because of the collapse of a ruling party or government, the role of the EC comes into play.

“EC has to determine when an election must be held, for instance, to determine dates for nomination, campaigning and casting of votes,” he added.

On lowering the voting age from 21 to 18, Jayum said this is an interesting topic since the age group is young and represents the hopes for the future of Malaysia.

He said those aged 18 and above will be voting for the very first time and there is no reason that this age group will disrupt the politics in the country.

“The fear of this Undi18 is unfounded. This is as if the parents are afraid of their children. All this while the parents decide what are best for their children, but time has come that the children will decide for themselves.

“I fail to see why and how Undi18 by the new young voters is going to capsize politics in Malaysia. If anything, their participation will help make better the Malaysia that their parents’ and grandparents’ generations have failed to steer to glorious, prosperous and a united Malaysia,” he asserted.

Jayum said Undi18 is not for GPS or anyone to be afraid of or to take for granted.

He said this new voting group will widen the spectrum of politics by adding new dimension and pressure.

“This is good to balance overbearing old generation and old leaders who do not know when it is their time to let go. It is ironic that the parents are afraid of their own children.

“So, analogically, the parents might not have done a good job at parenting,” he added.

Yesterday, Wong said he had been informed by trusted sources that there the 12th State Election will be held soon as he reasoned that the recent High Court decision to implement Undi18 “does not work to their (GPS’) advantage”, hence the haste to avoid this unpredictable block of voters”.

“Further as the ruling coalition, they (GPS) would be able to dictate election procedures during the pandemic to their own advantage, with unfair measures like imposition of a ‘no campaign’ election,” he added.