Tuesday, August 9
You are at:Home»Business»BizHive»Evergrande’s crisis and where it is going 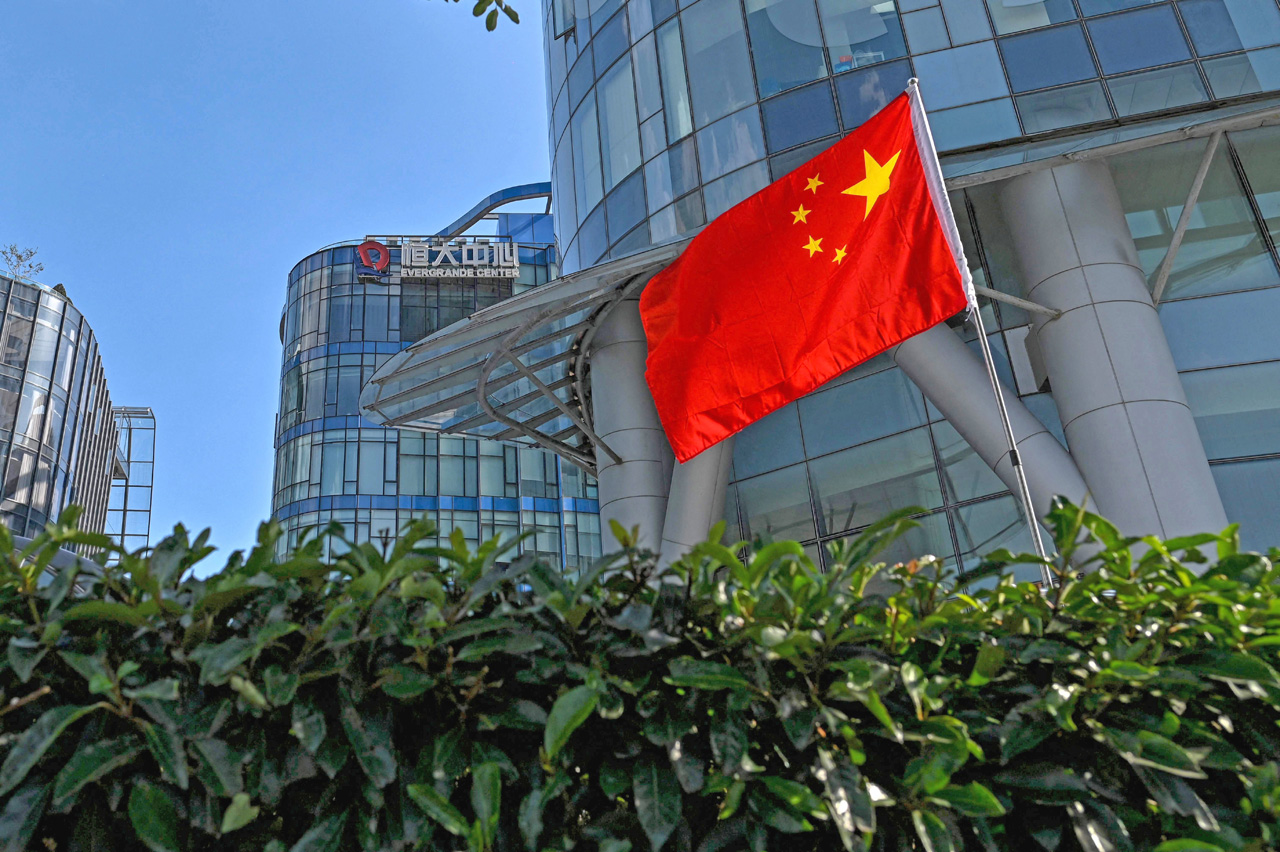 Investors in Chinese real estate bonds face a plethora of headwinds, with a potential default at China Evergrande at the forefront of this debacle. — AFP photo

INVESTORS in Chinese real estate bonds face a plethora of headwinds, with a potential default at China Evergrande Group (Evergrande) at the forefront of this debacle.

According to Fitch Ratings, uncertainties linking to Evergrande’s US$11.9 billion bonds coming due in the next two years cloud the outlook for the sector’s outstanding US$232 billion cross-border bonds.

At this point of writing, Evergrande has yet to distribute the coupon payment of that were due on September 23. Now it has entered the 30-day grace period, which coincides with its next coupon date – Wednesday, 29 September for and an amount of US$45 million.

China Evergrande has to make coupon interests payment for five US dollar bond issues (with the code EVERRE) in September and October. It is clear now that Evergrande will utilise the 30-day grace period to see if there is any further development or instructions from the government. We believe the group will handle these coupon payments together as a whole, instead of individual repayments.

Earlier, there were news about the Chinese government advising Evergrande to avoid near-term bond default. We think that the group is trying to prevent defaults on its public bonds if they still have cash on hand, so as to avoid a series of cross-default and legal claims to liquidate the Evergrande’s offshore assets.

Thus, Hengda Real Estate (Evergrande’s onshore property division) announced that they have resolved the coupon payment through negotiations with bondholders off the clearing house.

Considering this payment method is special, we believe it is not a full cash settlement. Onshore bondholders are mainly institutional investors located in China, making negotiation talks easier.

On the other hand, it would be difficult to apply a similar approach for US-dollar bondholders who are mainly overseas fund houses, private banks, retail investors, and so on.

The attitude of Evergrande’s management towards utilizing the cash on hand is critical, and prioritizing the completion of property projects for homebuyers does not bode well for bondholders.

Apart from the previous pledge-signing ceremony to promise buyers that construction would proceed, Evergrande held another internal meeting on the night of September 22, urging company executives to resume construction works and ensure the delivery of properties.

Caixin also reported that authorities in areas such as Guangzhou, Zhuhai and Jiangsu have already set up special accounts to protect the funds earmarked for housing developments, and ensure the money is not diverted to creditors.

Evergrande’s asset disposal plan is not going smoothly, as we did not see any major transactions over the last few months.

On September 29, the Group finally sold about 20 per cent stake in Shengjing Bank to a state-owned enterprise in Shenyang for approximately 10 billion yuan. Nonetheless, the proceeds will be used to settle the relevant financial liabilities due to Shengjing Bank.

Looking forward, the potential buyers of Evergrande’s assets are still local state-owned enterprises, but we have to understand that distressed money does not come easy.

Even if any white knight appears, Evergrande should still be required to cut its existing debts first.

Therefore, not all the capital injection or restructuring news are positive, and investors need to identify on their own.

Should the bonds default, offshore bondholders will have the rights to claim against the onshore and offshore assets held by China Evergrande. However, since the onshore assets mainly comprise of the debt-distressed Hengda Real Estate, it should be harder to recover.

Therefore, we still believe that the group’s most important assets are the equity ownership of several listed companies.

That being said, instead of a full liquidation, we still think the most possible outcome now is debt restructuring. Referencing to past cases, it usually takes one to two years for a repayment plan to be developed during the restructuring process.

While Evergrande is under the spotlight and we expect creditors to be more aggressive in taking actions, investors should still take time value into consideration.

Our team will continue to monitor the situation and provide updates. Investors who wish to know more can also read our previous updates: “Evergrande’s woes deepen” and “A quick read of Evergrande’s long-awaited interim results”.

Previous Article4Q: A glimpse of a post-Covid-era
Next Article Ask, and we will answer