Saturday, January 29
You are at:Home»News»Sarawak»Sarawak economy expected to grow up to 6 pct this year – Abang Johari 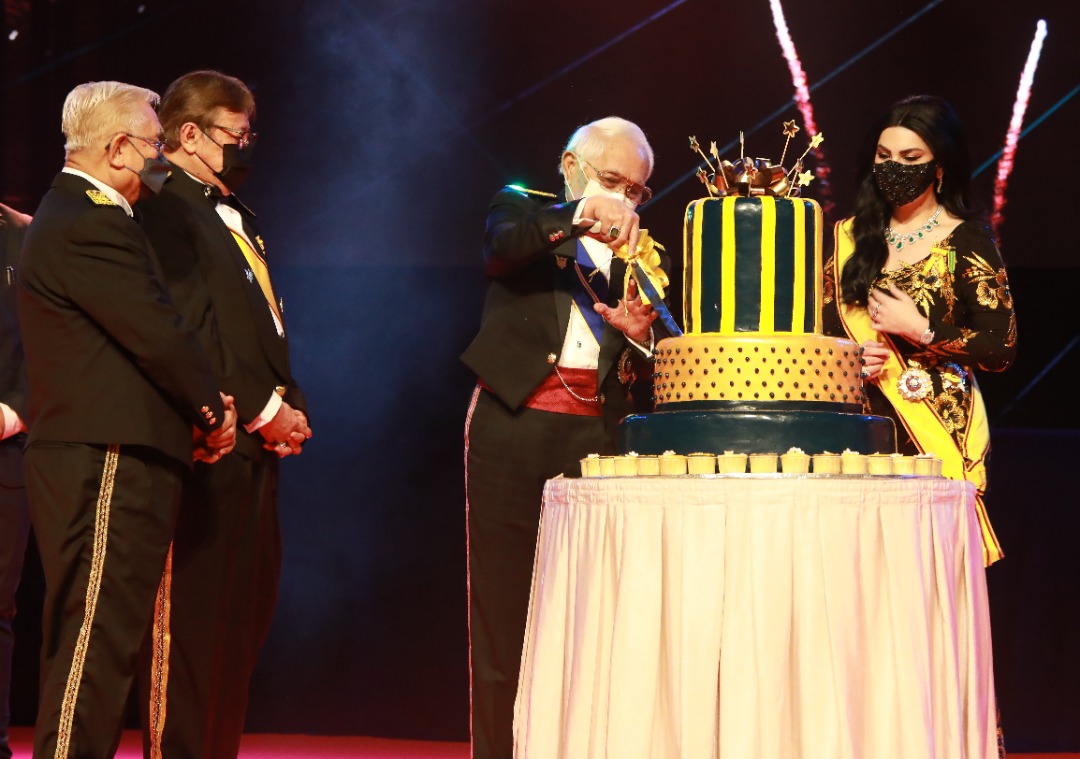 This was also due to the state’s prudent financial management, he added.

He said that the state’s economic growth had contracted by 3.2 percent last year due to global economic downturn, which was said to be the worst since the Second World War.

Following the measures that have limited the state’s economic growth in an effort to curb the spread of Covid-19 infection, he said the state’s Gross Domestic Product (GDP) has also contracted between six to seven per cent last year.

“However, with state’s economy going through this very difficult time, alhamdulillah, with prudent financial management, without compromising the current financial resilience or fiscal position in the coming days, the state has gone through the challenges last year, and for this year the state economy is expected to record a positive growth rate of between four to six percent,” he said.

Although the state GDP had contracted between six to seven percent last year, Abang Johari said there was some relief as the state revenue return increased from RM6 billion to RM10 billion, following creative measures to implement ‘revenue re-engineering’ which had given a significant return to the state economy.

From 2019 to September this year, he said the Sarawak government had received an income return of RM6.8 billion from the State Sales Tax (SST) on petroleum products.

“With more state revenue we have the capacity, through the implementation of BKSS assistance packages, to absorb the impact of the Covid-19 pandemic, in particular its impact on the people, on small traders and Small and Medium Industries,” he added.

Meanwhile, Abang Johari said he alongside the people pray that Taib would continue to be granted good health, and continues to be the patron for the development of Sarawak and the unity of its people of various races, ethnicities and religions.