Thursday, February 2
You are at:Home»News»Sabah»Yusof did not discuss with me, says Shafie
For the freshest news, join The Borneo Post's Telegram Channel and The Borneo Post on Newswav. 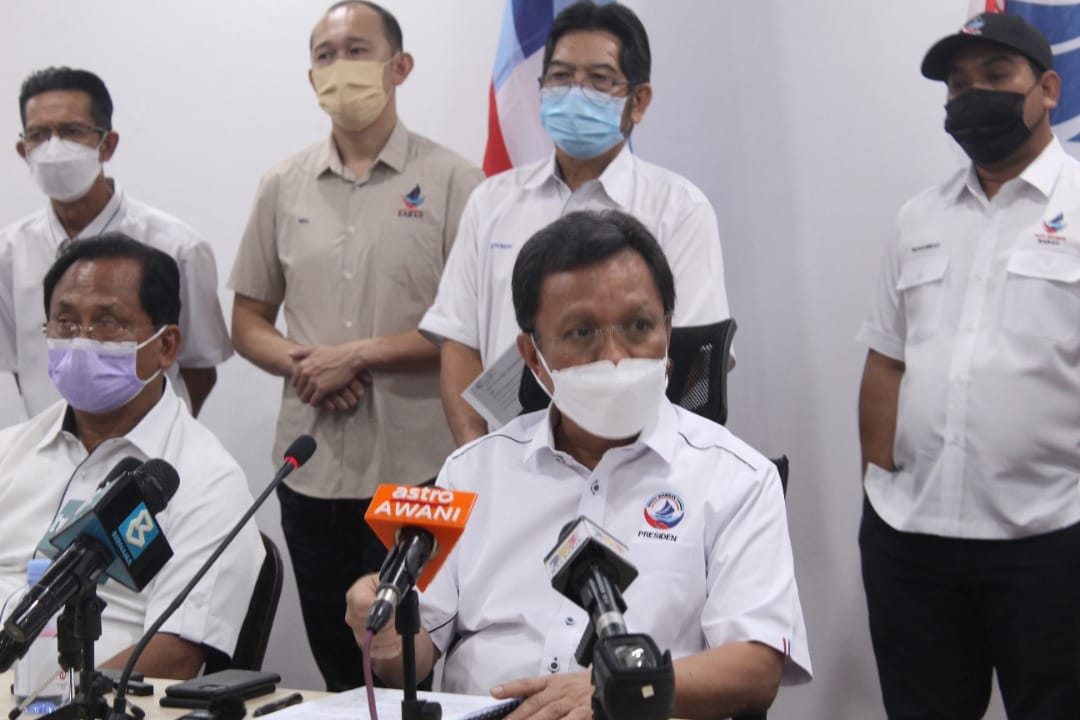 This was contrary to what has been mentioned by Yusof, who is the former Warisan Information Chief, during his press conference on Friday, where he announced his resignation from the party.

“No president would ever be willing to let their YBs leave his party. This is not right,” he told reporters after chairing a three-hour meeting with party leaders here at the Warisan headquarters on Saturday.

Shafie stressed that Warisan would take legal action against any assemblyperson who wants to leave the party.

“That was his (Yusof) personal decision. I deny the claim that I have given my blessings to him when he left the party,” he added.

The Senallang assemblyman also disclosed that Warisan has been helping the people by distributing food baskets even though they are the opposition, contrary to what has been claimed by Yusof that the opposition is unable to provide help.

On the departure of division and committee leaders from the party, Shafie said that the matter would not have a major impact on the party.

The Warisan president also criticised the ruling government for luring in opposition representatives despite claiming that they are in full support of the anti-hopping law.

“The ruling government is pushing for anti-hopping law but they are the ones who are doing it (party-hopping) themselves.

“When they do it, it’s halal but when we do it, it’s haram,” he said when asked to comment on the rumours of more Warisan assemblypersons leaving the party.

“It’s not healthy. They (the government) have tried to tempt our people by using position and money. They are calling (our assemblypersons) almost now and then,” he revealed.

Shafie pointed out that the Yang di-Pertuan Agong had reminded the lawmakers to refrain from playing politics during the pandemic.