Thursday, January 27
You are at:Home»Columns»Uncle DI»A roof over their heads 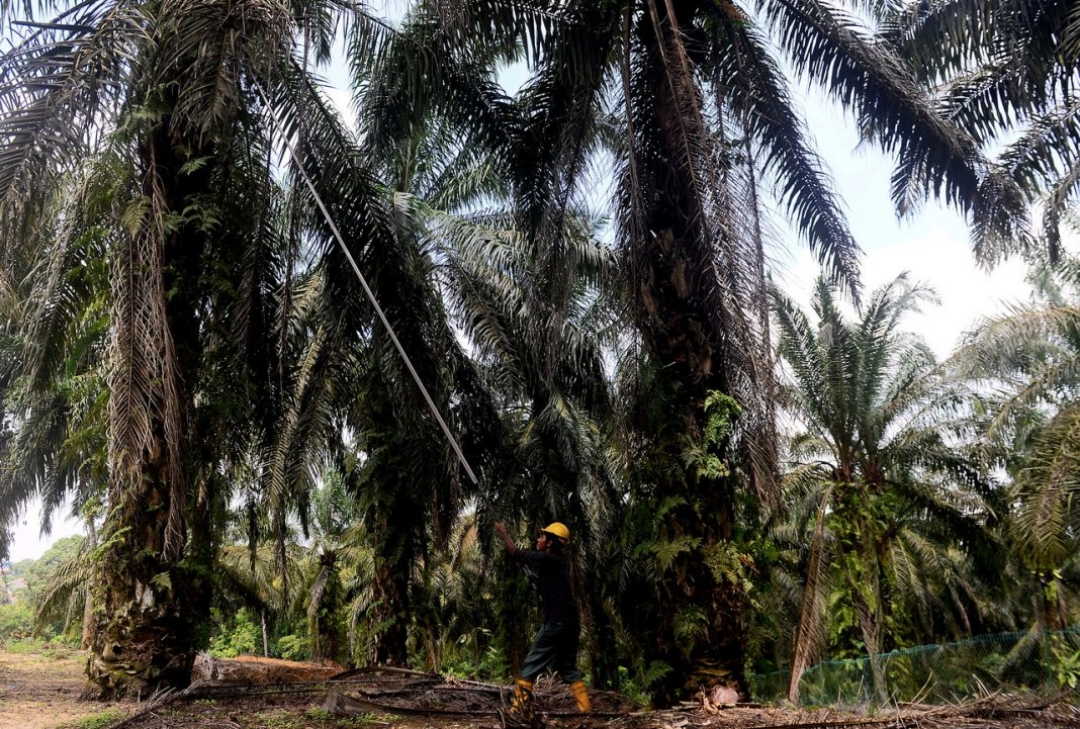 NEWS about the federal government’s initiative to allow the recruitment of foreign labourers to work in the oil palm estates in Malaysia is good news indeed.

Details of such recruitment are yet to be announced, and so is the number of workers allocated to the plantations in Sarawak and Sabah. Our local planters are wondering if there would be enough workers available soonest, and whether the employer would be allowed to pick and choose, according to their needs or preferences.

At one stage, Sarawak alone needed some 40,000 foreign workers. Now there might be more than that. How are the estates to get enough workers if the recruitment is made through only one channel?

One matter of great importance to the workers and the oil palm industry is the health and wellbeing of the workforce. From sources in the industry and the labour contractors/suppliers, I have heard that workers, especially those with families, have been complaining about living quarters. In certain estates, workers cannot get basic facilities such as clean water and medical facilities.

Rainwater is safer than the water from a stream, which has been polluted by chemical run off from the plantations. But rain is not a reliable source of water supply, especially during the hot months.

Sarawak’s good name is at stake

If the oil palm industry in this country is to maintain its reputation in terms of the quality of its products, it must look after the health of its workforce well.

This is required by such international certification bodies like the Roundtable Sustainable Palm Oil (RSPO) and our own outfit such as MSPO. The industry must not rely entirely on the government to tell them how to ensure that their workers get good supply of water and medical assistance, but the government must insist on this health requirement in the contract of service between the employers and the employees and strictly enforced, if violated.

The confidence in our products is dicey – palm oil is no exception. Now the market is very good, but expect ups and downs in the future!

We are lucky that during the coronavirus pandemic, the oil palm and rubber industries have been able to export their products to the world and have contributed tremendously to Malaysia’s GDP. They certainly fared better than other major industries affected by the restrictions and lockdowns during the heights of the pandemic.

We must look after this goose that lays the golden egg. As Ruslan Abdullah, director of science, environment and sustainability division director of the Malaysian Palm Oil Council (MPOC), said in The Borneo Post on Oct 4, 2021: “We can never get an industry as lucrative as palm oil.”

He was lamenting the fact that there was little help by way of research and development (R&D) in the palm oil industry in the 12th Malaysia Plan (12MP).

Another problem in the plantation industry on the ground is the practice, tolerated by certain estates, of hiring multi-level contractors: the main contractor sublets workers to the sub-contractors and sub-subcontractors.

There is no clear chain of command and the responsibility or accountability is always blurred. As a result, there is no proper arrangement in terms of personal accident insurance coverage in case of injury or even death, or entitlement to decent living quarters.

Two years ago, at one estate in Sarawak, the main contractors exploited their own workers. In one particular case, reported to the association of which I am a member, the contractor had full control not only over scales of payment of wages, but also of the distribution of food rations to them. Every worker must buy stuff from the contractor’s own grocery shop, on pain of being reported to the authorities for violation of immigration regulations.

You get it – these were all illegal immigrant workers. The result was that there was very little money left for the workers at the end of the day. Some of them had to borrow money for a passage home for Hari Raya Aidilfitri. Poor when they came, poorer when they left. They’d tell their friends that working in Sarawak was a waste of time!

Some firms provide basic housing and other facilities; report says most labourers have faithfully stuck to these companies throughout the pandemic.

These companies, all RSPO-registered, have no problem with the harvesting of their fresh fruit bunches.

Whoever provides supervision over the system of the foreign workers in the state must pay attention to the application of basic living standards. When I was involved in land development many years ago, I recruited people from the longhouses to clear the bush, plant palms, harvest palm fruits, run the mills, do management. There was no problem with the living quarters because they were all locals, and had houses to return to after work.

Nowadays, the sizes of plantations have greatly increased and the number of workers is much larger. Hence the necessity to hire foreign workers, but they must be treated well.

Healthy workers make healthy estates, and healthy estates make for a healthy GDP. According to Ruslan: “Malaysia produces about 20 million tonnes of palm oil every year, which brings in about RM70 billion of revenue for the country.”
What a compliment!

Contributors to Malaysian GDP from Sarawak

In 1976, the Sarawak government formed a statutory body called the Sarawak Land Consolidation and Rehabilitation Authority (Salcra). Its function is to develop land, especially native-owned land, in Sarawak for plantation crop on a large scale and the crop would be exported. The crop chosen was oil palm, with small areas of tea and cocoa.

There were several other plantation companies such as the Commonwealth Development Corporation (CDC) and Sarawak Land Development Board (SLDB), both based in Miri. These, together with Salcra, were the pioneers of the oil palm industry in Sarawak.

Now there are many private companies and hundreds of smallholders producing ‘the golden oil’ in the state – all contributing to the Malaysian GDP.

Ideally, the workforce should all be recruited locally, but if we really need to import labour, the least we can do is provide them with healthy living conditions and decent wages!

As the Good Book says: “Do Unto Others As You Would Have Them Do Unto Yourself!”