Sunday, January 23
You are at:Home»News»Nation»Authenticity of viral audio recording must be proven before action can be taken – Takiyuddin 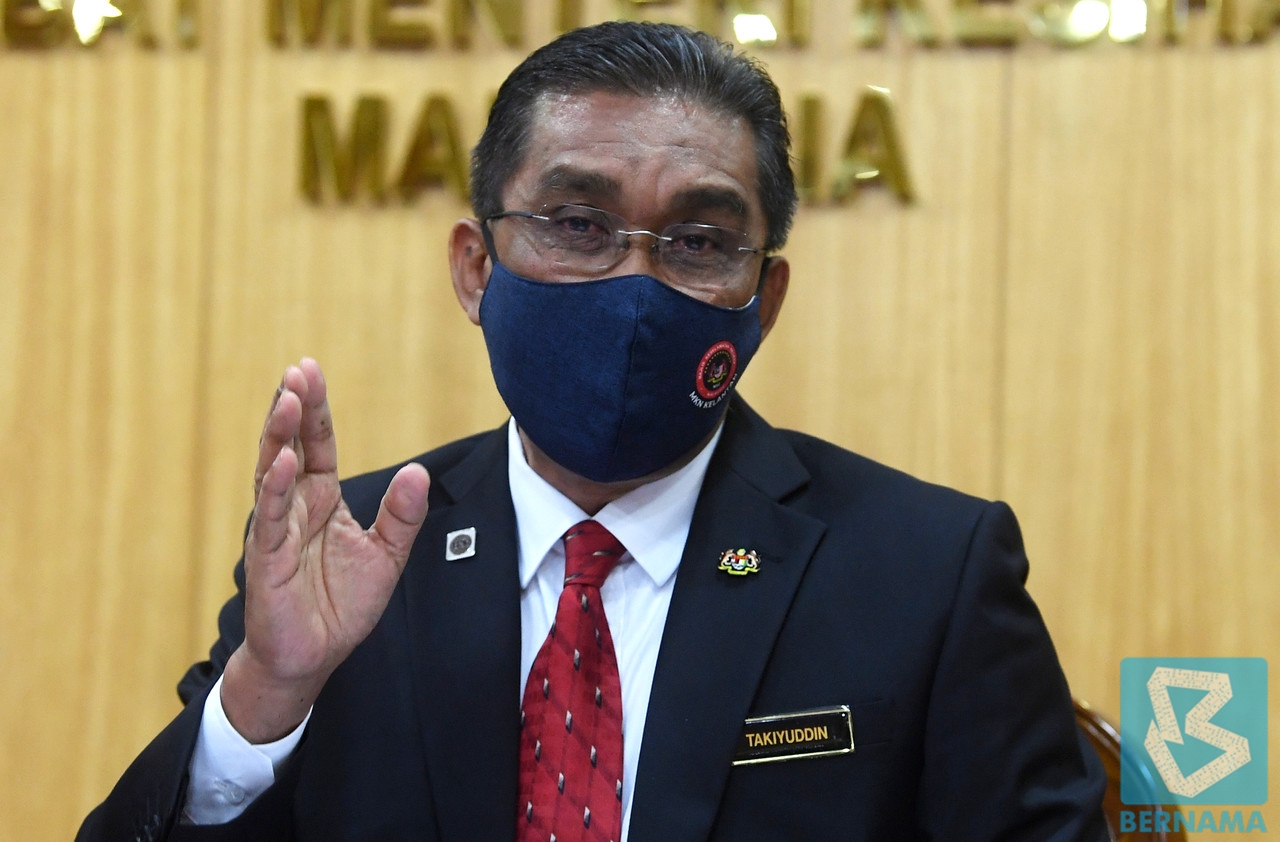 KOTA BHARU (Oct 10): The authenticity of an audio recording said to resemble the voice of a PAS leader questioning party president Datuk Seri Abdul Hadi Awang’s leadership must first be proven before any further action can be taken.

PAS secretary-general Datuk Seri Takiyuddin Hassan said the party was also open to any police investigation if there are reports lodged on the matter.

“As a man of law, I will not comment based on assumptions as they need to be proven first.

“If there is a police report, let the police investigate. We have the law and we do not act on speculation,” the Kota Bharu MP told reporters here today.

Takiyuddin, who is Energy and Natural Resources Minister, told reporters this when asked on the audio recording which has gone viral on social media since yesterday. – Bernama