Thursday, January 27
You are at:Home»Columns»Perspective»Don’t let the genie out 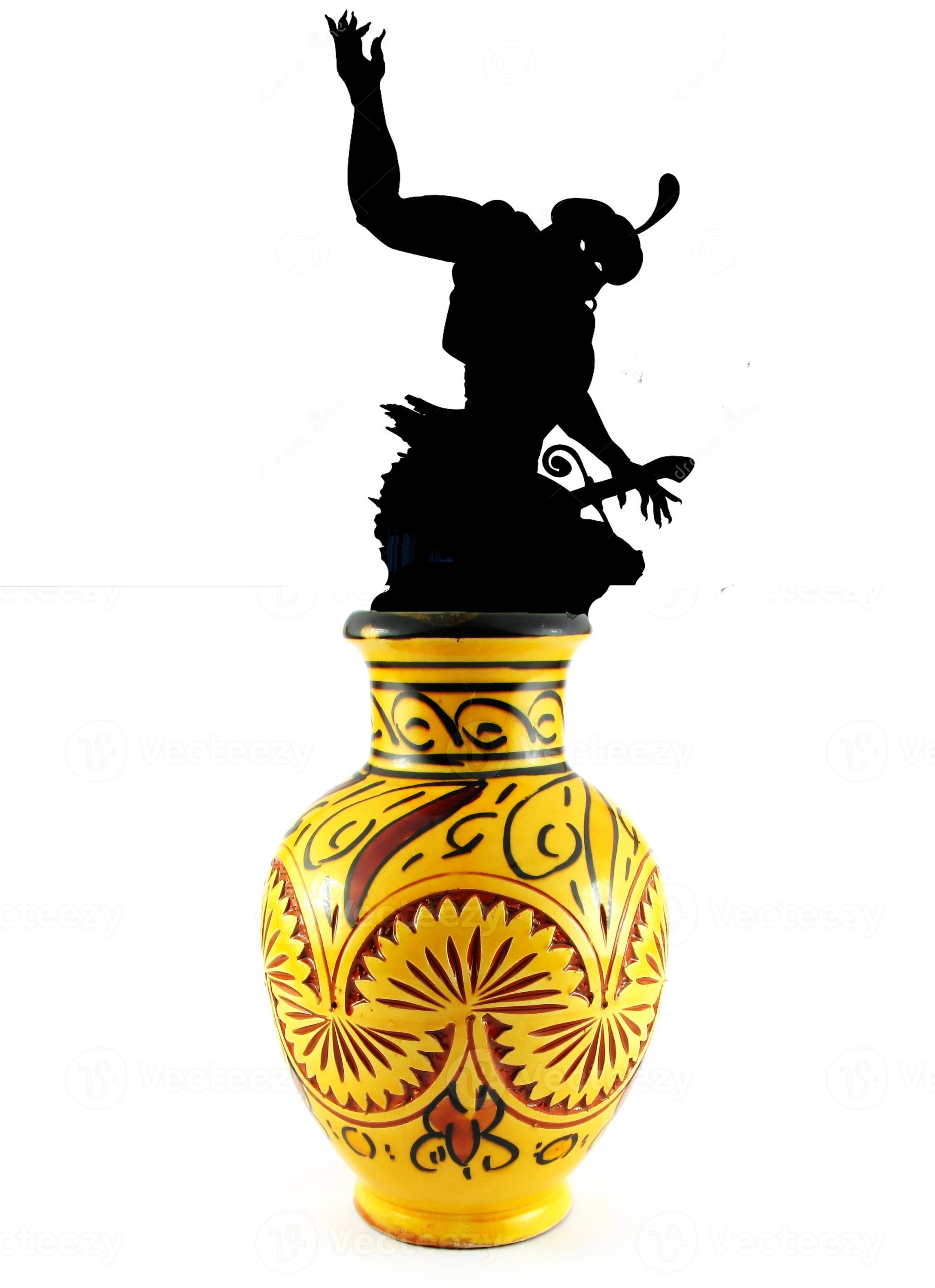 AHMED stood in a daze – horror, grief and bewilderment written on his face. He was holding the mangled body of his seven-year-old daughter and staring at what used to be his house, his home. It had been reduced to a pile of rubble and under it were the rest of his family.

“Stjepan?” said Ahmed as he recognised the young lad whom his wife helped to deliver into the world and whom he watched growing up from a baby to a strapping young man. The small village in the mountains of the former Yugoslavia was a very close-knit and friendly community. There was nothing friendly between the two erstwhile neighbours. Ahmed and Stjepan were at the different ends of bloody racial strife that reared its ugly head at the disintegration of the former Yugoslavia.

This is an old story, a story that occurs with sickening regularity, witnessing man’s plumb into the depth of inhumanity and depravity. Such manic acts are driven by a pernicious ‘evil genie’ who goes by the name of racism, sectarianism, bigotry, fanaticism, etc.

Reading such stories in our relatively calm and peaceful nation, it is very easy for us to be complacent and think that these hideous things can happen only in faraway places. It is like sitting in the comfort of our TV room watching a war movie. Yes, it happened ‘a long time ago, in a country far away…’

We take comfort in the belief whatever disagreements that we may have among individuals and communities here, it would never grow to such monstrous proportion. In Malaysia, we take pride in the fact that ours is a society where people of different races and religions live harmoniously together.

‘Unity in diversity’ has been the hackneyed political slogan for some time.

In 2017, I attended a Peace Conference organised by the Junior Chamber International (JCI) in Kuching. There I met a young man by the name of Emmanuel Jal. He is a musician, actor and activist.

He was so affable and I had a long chat with him. When he told me his story, I was stunned. He was a boy soldier (he was barely 10 years old) recruited into the army to part take the brutal civil war in Sudan, pitting the Christians against the Muslim north. It was a bloody war and the young boy was one of the bloody killers.

Miraculously, he was rescued from his hell and managed to be rehabilitated into the world.

He gave me a copy of his book. I had just written a book then (a collection of my essays) and I felt obliged to exchange. I felt rather sheepish because whatever strife and problems that I wrote sounded like ‘tea parties’ compared to his brutal accounts.

Then, he said whatever minor communal disagreements that we might have here, if we did not arrest them they might fester and grow into ‘the pernicious diabolical genie, a particularly insidious and tenacious ogre’. Once it had wormed its way into the psyche, it could negate all rational thoughts and suck out all the milk of human kindness. Its seed, if planted, could transform a group into ‘a mindless herd’.

It is disturbing that in this land of ‘diversity and harmony’, there are nefarious people who are egging the genie to come out of its bottle. They might start with some chauvinistic remarks and gestures and some developed into what can be considered as ‘open baiting’.

Some years ago, I read of two men who masqueraded as Christians, attended a mass and partook in the ritual reserved only for confirmed Christians – the ‘Receiving of the Communion Host’. The host is a thin wafer representing the ‘Holy Bread’, which symbolises the body of Christ. Thus, it is very sacred and holy. The men claimed to be doing investigative journalism and that they went undercover to investigate the authenticity of news that some Malays had apostatised from Islam. Surely there must other ways to do investigative journalism. That was wantonly reckless and provocative.

Recently, a preacher Syakir Nasoha made inflammatory remarks against other religions. In a one-minute TikTok video, Syakir said that ‘at the end of time, non-believers would be scrambling together to kill Muslims’ – citing the claims that Buddhists and Hindus were behind the killings of Muslims in Thailand and India.

In making the point that there are Buddhists and Hindus in Malaysia, he seemed to be making a dire warning.

Amazingly by way of justifying his video, he claimed that his speech, which went viral, was meant for Muslims only and had been taken out of context and misunderstood. So, he meant to preach this hateful message privately to his followers.

That seems to be an incitement to me.

I was discussing such disturbing signs with some friends and was getting rather down. One of them tried to cheer us up.

“At least it is not the case here in Sarawak,” said Jack.

“You know about 30km from Kuching there is a seaside village called Muara Tebas. There is a resident lion dance troupe (that) comprises Malay youths.”

Some local Malay youths saw a visiting Lion dance in a Chinese temple nearby.

They were so fascinated by it that they started to mimic the dance, though without proper regalia. But with some help from an uncle, they made a lion costume, with the head part made from a box. The musical instruments comprised wooden sticks, empty tins and cans. A resident recorded one of the lion dance performances by these young boys and uploaded the recording on social media. The video, which had become viral, earned praises from viewers, including the Dragon and Lion Dance Associations of Kuching. The association was so impressed and came to the village to meet the boys and presented them with a set of proper lion dance costumes and musical instruments.

This warm the cockles of my heart. It is so nice to end with such an uplifting story. I take solace in the quote saying ascribed to St Francis of Assisi: “All the darkness in the world cannot extinguish the light of a single candle.”