Wednesday, December 7
You are at:Home»News»Sarawak»FoSM holding online exhibition on botany in Sarawak 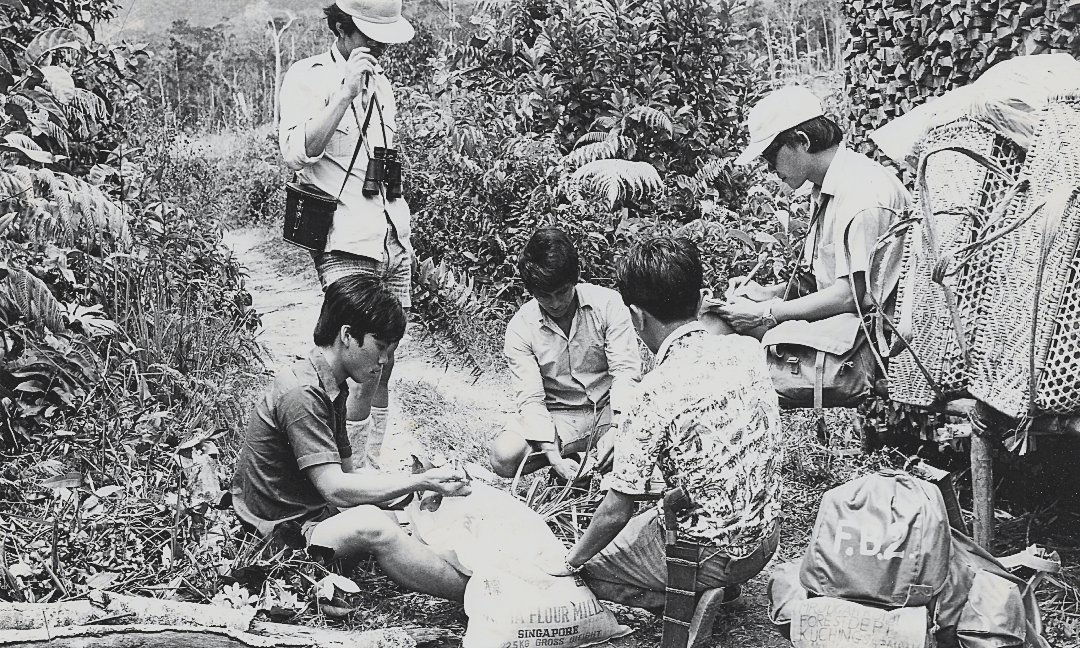 In a statement, FoSM said the exhibition tells the story of botany in Sarawak and how scientific study has changed the relationship between people and the amazing plant life.

The virtual exhibition is part of the Beccari Centenary sponsored by the Ministry of Tourism, Arts and Culture Sarawak.

In opening remarks delivered by the minister himself, Dato Sri Abdul Karim Rahman Hamzah said the exhibition was truly unique and encouraged FoSM to study the state’s history deeper to honour Sarawakians who played a role in the production and sharing of local knowledge.

The minister reaffirmed the ministry’s commitment to working with other departments, non-governmental organisations (NGOs) and stakeholders in efforts to recognise and sustain Sarawak’s natural heritage.

Over 200 participants from around the globe attended the launch via Zoom including general public, professionals, academics, graduates and undergraduate students in botany, history, biology, conservation, research, tourism, education Oct 2.

The online exhibition can be viewed at https://friendsofsarawakmuseum.org/beccari/exhibition/.

FoSM is a non-profit NGO promoting appreciation for Sarawak’s heritage through its museums and is a platform for like-minded societies to engage in cultural and heritage programmes and projects throughout the region.