Thursday, February 2
You are at:Home»News»Sarawak»PKR expect more new voters for P220 Baram
For the freshest news, join The Borneo Post's Telegram Channel and The Borneo Post on Newswav. 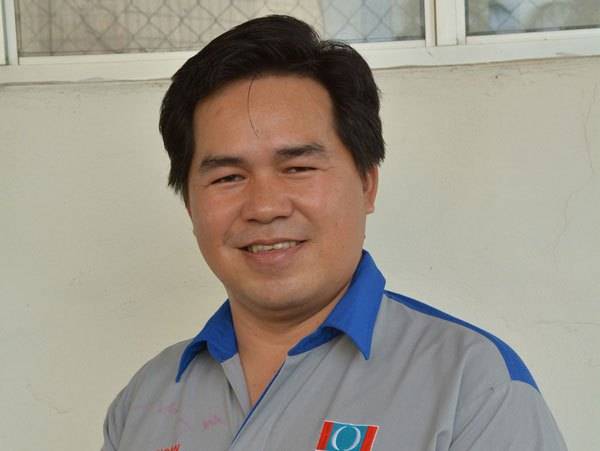 MIRI (Oct 10): Parti Keadilan Rakyat (PKR) Baram is urging all Baram people registered as voters in Miri and Sibuti to consider changing their place of voting to their respective locality under P220 Baram.

In a statement on Friday, PKR Baram chairman Roland Engan said after the automatic voter registration for all eligible Malaysians including those who had just attained the age of 18 years old materialised beginning Sept 27, there will be more potential new voters who are ready to vote in the coming general election.

“PKR Baram wish to put on record that there 21,082 potential new voters who are now ready to be automatically registered for P220 Baram, which the list is available at Election Commission’s (EC) website.

“As per list available at EC website, it is notable that a unique composition of residents in P219 Miri and P218 Sibuti, we believe that there are many amongst 58,520 potential voters of the P219 Miri and 24,994 potential new voters of P218 Sibuti who are originally from various villages in P220 Baram.

“Since P220 Baram is the second largest federal constituency in Malaysia, it is advisable for the people of Baram currently residing in Miri and Sibuti to consider changing their place of voting to P220 Baram,” he said.

With the high number of voters of P220 Baram, it will potentially be delineated in future for more effective representation, administration and development plan, the statement added.

Hence, Roland is hoping that more Baram people would help make a change with the vote in their hands.

Those who are interested can check their voting area through link http://mysprsppa.spr.gov.my.