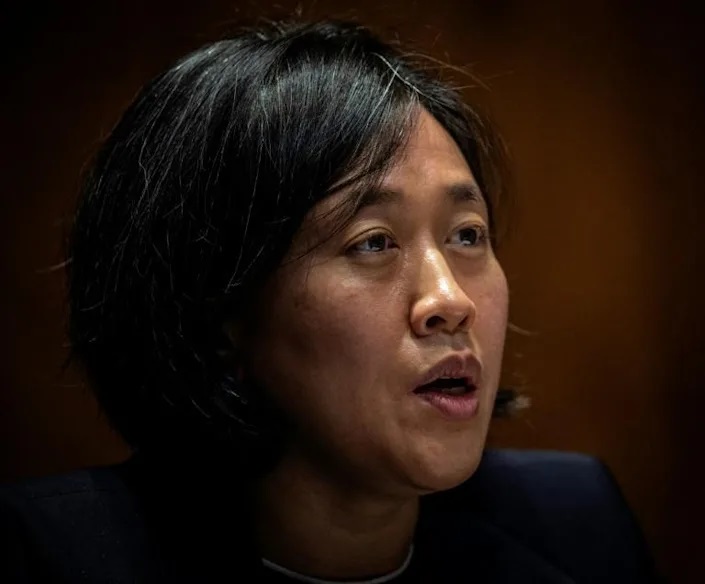 This was the second consultation between the chief trade negotiators from the world’s two biggest economies after relations were damaged under former US president Donald Trump. The two last spoke in May.

“During their candid exchange, Ambassador Tai and Vice Premier Liu acknowledged the importance of the bilateral trade relationship and the impact that it has not only on the United States and China but also the global economy,” the USTR said in a statement.

“Both sides expressed their core concerns and agreed to resolve each other’s legitimate concerns through consultation,” it said.

The Friday discussion was “an opportunity for the United States and China to commit to forging a trade relationship that is managed responsibly,” a USTR official said on condition of anonymity.

But many US companies have criticized the levies, saying they drive up costs, since importers bear their brunt.

Biden, who took office in January, asked Tai to conduct a comprehensive review of US trade strategy towards China and the tariffs initiated by Trump.

This week, Tai announced the launch of “a targeted tariff exclusion process”.

More than a goodwill gesture to Beijing, she explained that it was a matter of granting “case-by-case” exemptions for US companies that do not have an alternative source of supply to China.

The USTR said it would take public comments regarding exclusions from its tariffs on China.

The public comment period runs from October 12 through December 1, and USTR said it would weigh the exclusion’s impact on factors including employment, supply chains and its overall policies towards China.

On Friday, Tai reiterated Biden’s goal of pursuing a policy that best serves US interests. – AFP