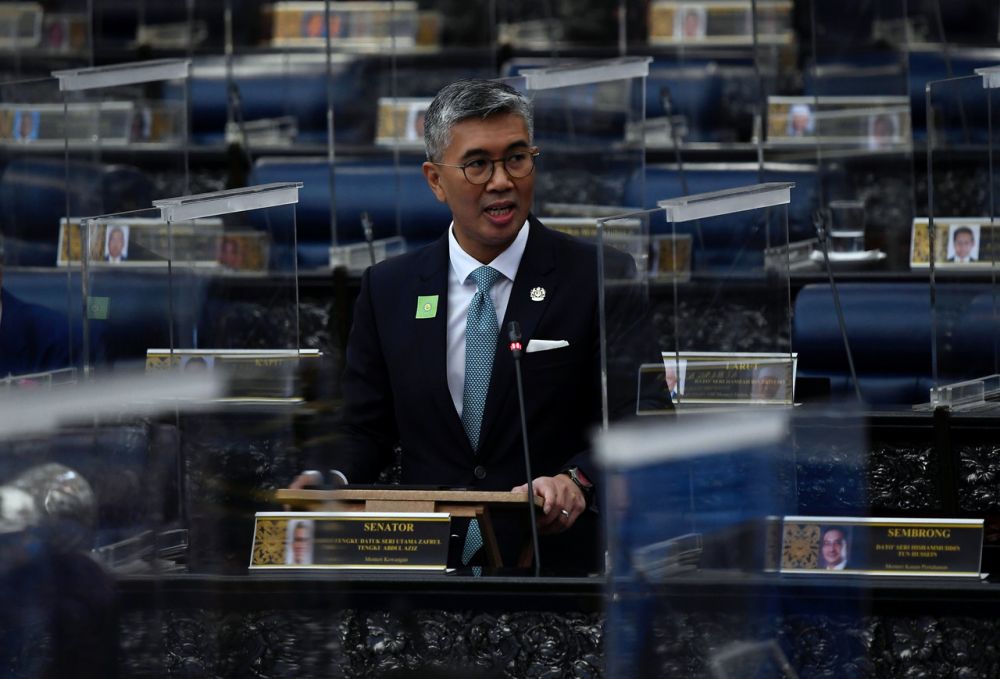 KUALA LUMPUR (Oct 11): Opposition lawmakers today demanded greater scrutiny on how Putrajaya intends to disburse up to RM45 billion in additional stimulus as the government moved to increase the country’s maximum statutory debt.

Opposition Leader Datuk Seri Anwar Ibrahim warned the finance minister that the pact to cease all political hostility signed by the Pakatan Harapan (PH) coalition and the government was contingent upon Putrajaya’s pledge for transparency in how the additional RM45 billion would be spent.

“I want to raise two points here. Yes, we have agreed on many things in our negotiations with the government… first as raised by Jelutong is the agreement in principle (for more aid distribution) but the execution is useless because it’s abused,” the Port Dickson MP said.

“The best example of this is Mitra. Mitra is a fund set up for the Indian poor. But until today there is no satisfactory explanation,” Anwar added, referring to the government agency Malaysian Indian Transformation Unit.

Last week, allegations had surfaced that funds meant to help the Indian poor channelled through Mitra had been mishandled, allegedly under the watch of National Unity Minister Datuk Halimah Sadique.

Halimah has denied the allegations. In a rebuttal statement, she said neither her representative nor the director-general had a role in approving Mitra’s grants as claimed, and that she would readily cooperate with the authorities.

PH played a crucial role in pushing the government to agree to raising the debt ceiling despite its initial hesitation.

Leaders from the coalition, riding on public pressure, said the RM90 billion in direct Covid-19 fiscal injection was inadequate to mitigate the fallout caused by the pandemic, and that additional spending was needed to put the economy back on track.

Both sides agreed that at least RM45 billion would be needed. If passed, Putrajaya will raise the ceiling to 65 per cent of gross domestic product from 60 previously.

Zafrul when tabling the Bill for second reading said the additional borrowing is pivotal to ensure continued financial support for those hit by the pandemic, and to beef up a public healthcare system strained by the effects of the coronavirus.

“I’d like to stress on how important this amendment Bill is and how crucial it is the statutory debt ceiling be raised,” the senator said.

“This is because the two matters determine the continuity of the efforts by all members of the Dewan Rakyat to preserve the wellbeing of the people, the survival of business and heal the economy,” he added. – Malay Mail