Wednesday, May 18
You are at:Home»News»Sabah»Don’t blame development for floods in KK, says veteran developer 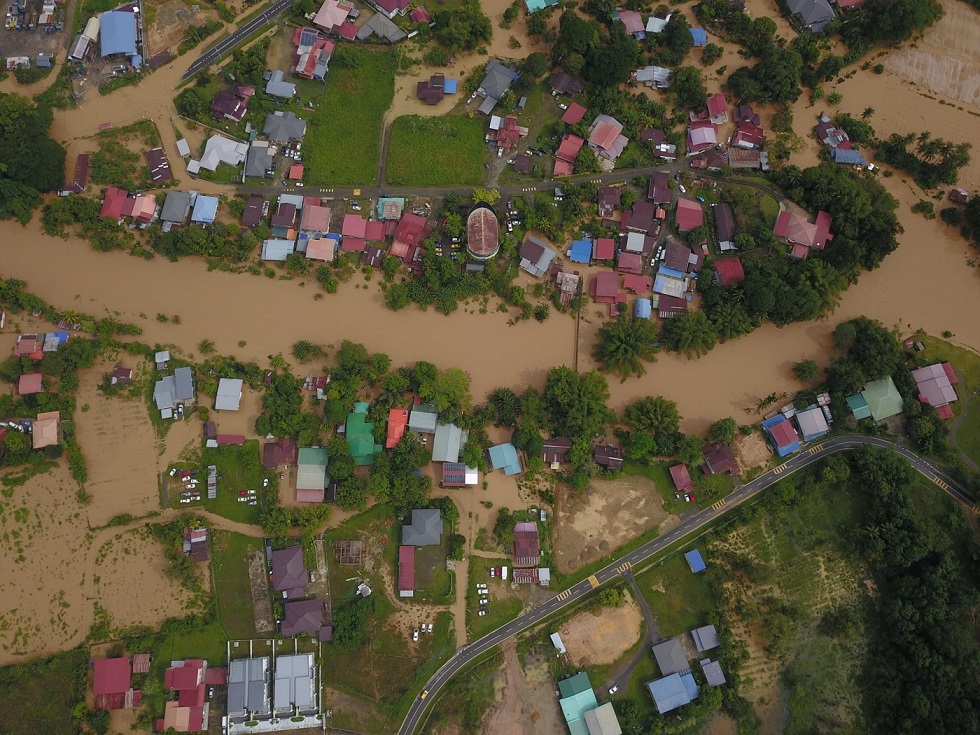 KOTA KINABALU (Oct 12): Contrary to the claim that developments are to be blamed for the recurring flash floods in the state capital and surrounding areas, regulated developments do not contribute to additional discharge of surface runaway water because it has to comply with the Sabah standard of Urban Stormwater Management Manual or Manual Saliran Mesra Alam (MSMA).

A veteran developer, who wishes to remain anonymous, said developers were often blamed for causing flash floods due to their development projects.

However, he stressed that any regulated development required the submission of development plan (DP), which included compliance with MSMA.

Under the MSMA, he said developers had to ensure the volume of runaway water from their completed development was the same as pre-development.

In other words, he said regulated developments must not create additional surface runaway water upon completion.

In addition, the developer said many developments were incorporated with rainwater harvest system to reduce the volume of runaway water.

“With the rainwater harvest system in place, we collect rainwater in water tanks for toilet cleaning purposes.
“A lot of the rainwater is harvested and is not discharged to the surrounding.”

In the past, he said the Parti Bersatu Sabah (PBS) government had spent huge amount of allocation on drain construction and flash floods have ceased to become an issue.

“How come floods have become a frequent occurrence now?

“There were more than 10 flash floods in this year alone.”

He said the government should make public its short-term strategy to address the issue of flooding, such as the frequency of drain maintenance that could prevent localized flash floods.

He stressed that clogged drains must be cleared or else rainwater would easily overflow due to reduced volume of discharge.

Additionally, the developer said the government should also inform the public on technical reports on flood-prone areas such as Kolombong.

“Why does flash floods keep happening in areas like Kolombong, Lido and Penampang during downpour?

He said the government should engage stakeholders and conduct a proper study on the cause of flash floods and formulate medium and long-term flood mitigation strategies rather than pinning the blame elsewhere.

“All these reports should be made known to the public,” he stressed.