Saturday, January 29
You are at:Home»Business»MARC: Greater details of 12MP needed 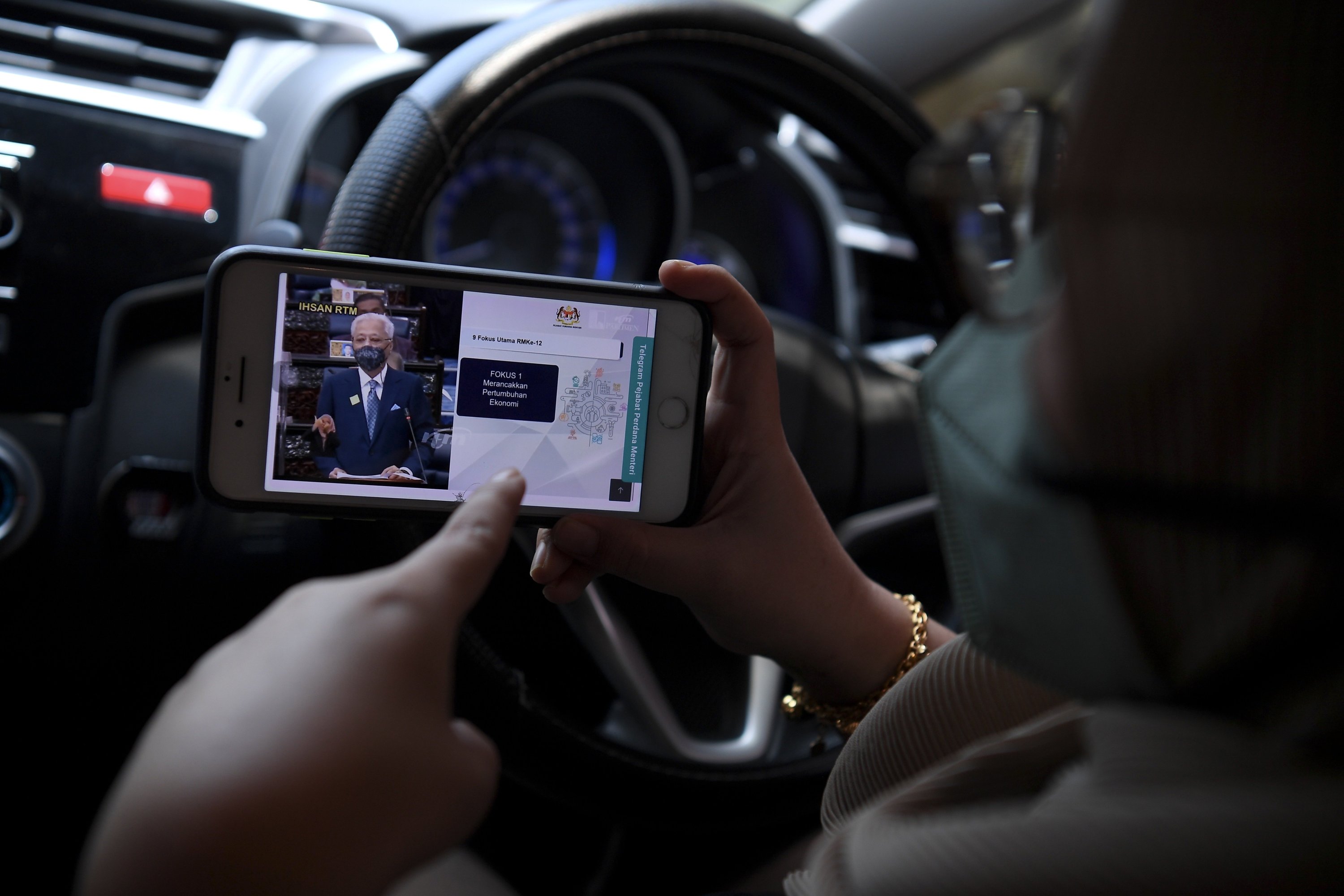 Given that the 11MP fell in between a political cycle, the historic fall of Barisan Nasional and other series of political drama following the 14th General Election (GE), MARC highlighted that the continuation of Malaysia’s development targets was disrupted.

“The downside to policy continuation remains as the 12MP will witness another general election between now and July 2023. Given there will be around 5.6 million new voters in GE15, its outcome gets harder to anticipate than ever,” it said in its statement.

“It is premature to conclude whether future administrations will carry the 12MP targets into the next political mandate. Political uncertainties will linger for a while longer, although the 12MP assumes that everything remains linear and constant.”

Meanwhile, MARC opined that the three themes running through the 12MP — namely resetting the economy; strengthening security, well-being and inclusivity; and advancing sustainability – were appropriate.

“Failure to follow through with long-term plans could lead to dire developmental consequences, especially in the post-pandemic environment considering a rapidly ageing population,” it added.

“We are cautiously optimistic with the government’s high tolerance to inflation as the average inflation during the 11MP came in at 1.3 per cent versus the expected range between 2.5 per cent and 3.0 per cent.

“Considering that the unemployment rate will continue to remain elevated throughout the 12MP period, we believe that the government will keep inflation benign, which will affect the overall efficacy of the plan.”

The government expects real GDP growth to come in at between 4.5 per cent and 5.0 per cent per annum during the 12MP period, compared with 2.7 per cent in the previous plan period when it did not have to contend with the aftermath of lockdowns.

“We believe that the 12MP’s aim to bring the average household income to RM10,065 will push the present minimum wage to a much higher level,” MARC added.

“The government expects revenue-to-GDP growth pace over the 12MP period to decline (2025: 13.5 per cent, 2020: 15.9 per cent). We think the reasons for this expected revenue projection include, among other things, falling oil revenue, limited revenue sources to draw on, and revenue leakages.

“Furthermore, there is no specific mention of shifting the revenue share from direct to indirect taxes, contrasting past Malaysia plans, in light of changing demographics. This suggests that corporate and personal tax rates would remain while the return of the Good and Services Tax (GST) is uncertain.”

Besides revenue, there will also be unrelenting pressure from operating expenditure (opex), which is projected to rise to RM264.9 billion in 2025 from RM224.6 billion in 2020 (excluding the Covid-19 Fund of RM38 billion).

The government is projecting opex in 2025 to return to pre-pandemic levels, which we think is grossly underestimated.

“The 12MP is commendable in reorganising Malaysia’s erratic development priorities caused by the pandemic and political instability. However, the “leave no one behind” principle is its strongest and weakest point.

“Greater clarity to development planning is not only necessary to reshape the economy in the post-pandemic era, but more importantly, to tee up the private sector of things to come. Until we see greater details in the 12MP, we expect the private sector to remain timid, taking a wait-and-see stance.”